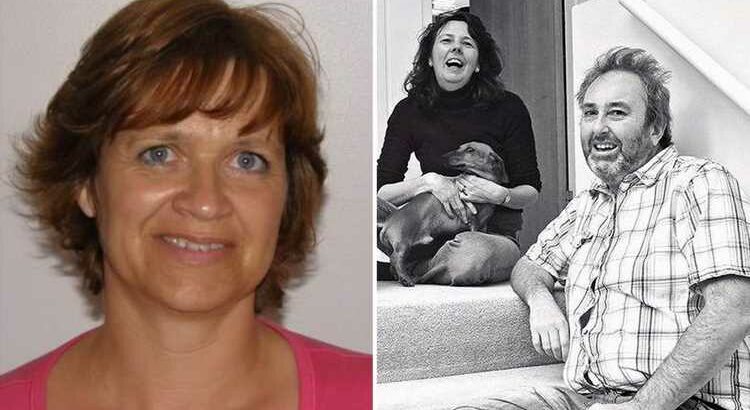 THIS is the chilling moment a man who murdered kids' author Helen Bailey told 999 his first wife was in the garden after he "killed her", a court heard.

Ian Stewart, 61, is accused of murdering Diane Stewart, 47, on the back patio of the home she shared with him and their two sons in Bassingbourn, Cambridgeshire, in 2010. 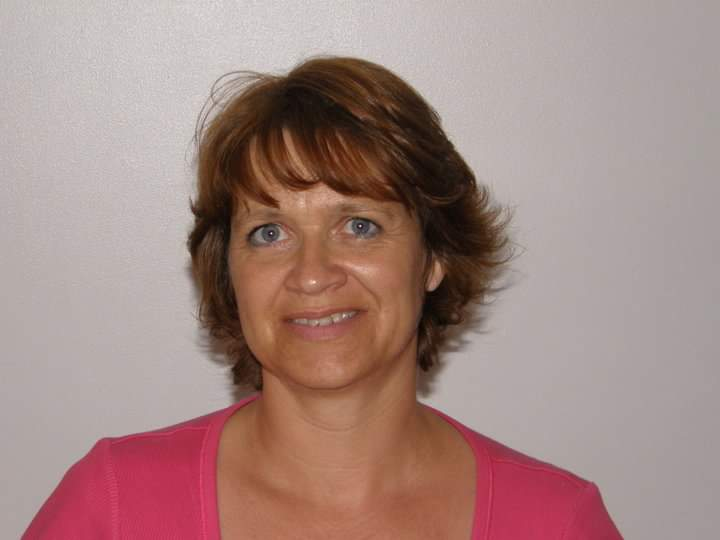 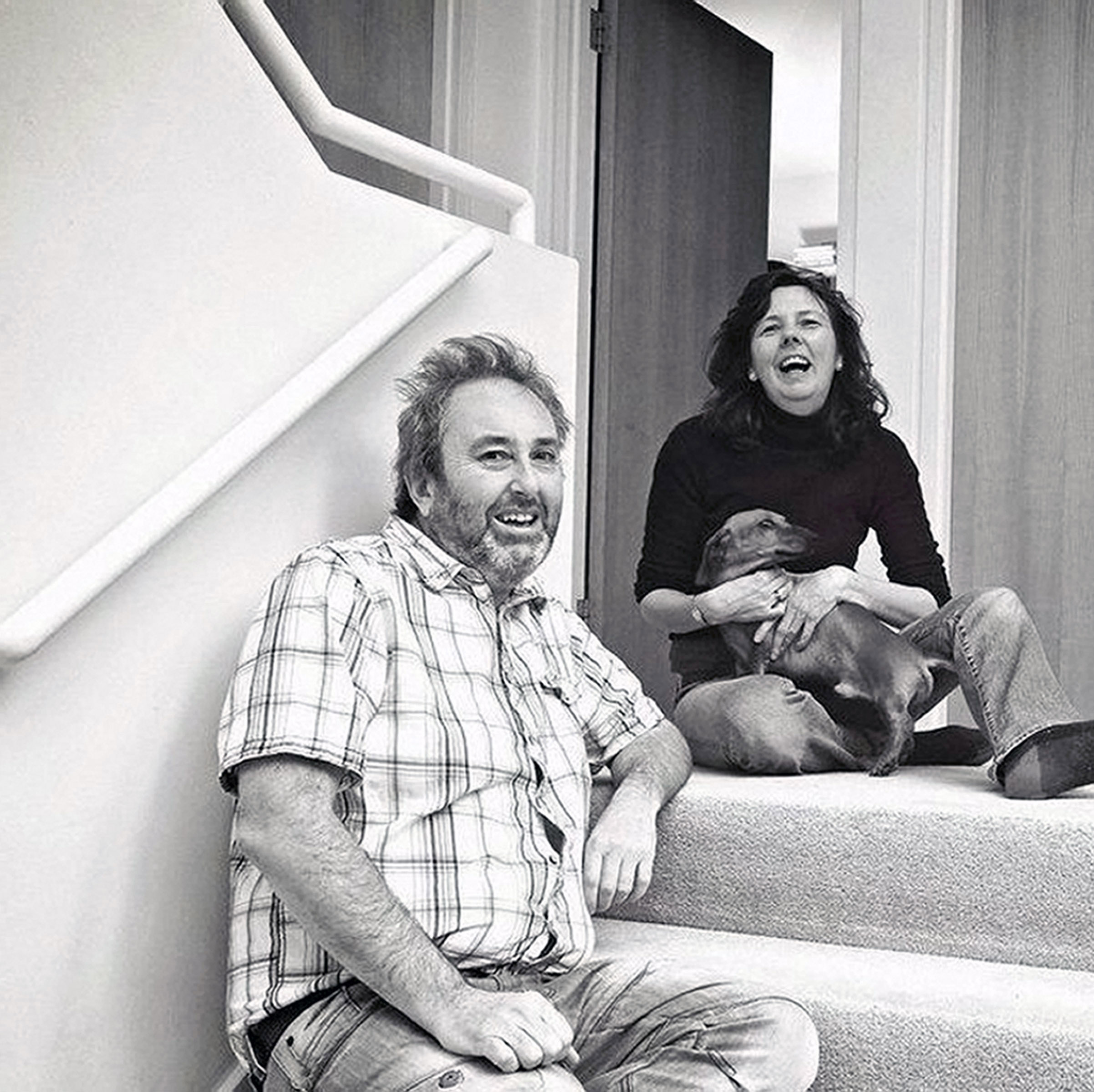 Her cause of death was recorded at the time as Sudden Unexplained Death in Epilepsy (SUDEP).

Police investigated the case after a jury found Stewart guilty in 2017 of murdering children's author Helen Bailey the year before.

In the 2010 emergency call, which was played to jurors on Tuesday, the defendant tells the 999 operator: "My wife had a fit. She's in the garden."

Asked by the call handler if his wife is breathing, he replies: "No, I don't think so, no."

When asked if he thinks she has suffered a fit he says: "I think so, she does have epilepsy."

Stewart adds: "She hasn't had a fit in a long, long time."

The operator tells Stewart to "pump the chest hard and fast at least twice per second", adding: "We're going to do this at least 600 times or until help arrives."

The call lasts around 20 minutes, and for several minutes of it Stewart is heard counting "one, two, three, four".

At one point he asks the call handler: "Do I just keep going?"

Sat in the dock at Huntingdon Crown Court while the call was played in court, Stewart at times leaned forward with his head in his hands, shook his head, and looked up at the ceiling.

Their sons Jamie and Oliver Stewart, and Diane Stewart's sister Wendy Bellamy-Lee, sat in the public gallery in court as the call was heard.

Later in the call, the operator gives Stewart instructions to perform mouth-to-mouth on his wife.

He says: "It's difficult as I think she's been sick.

Later the operator tells Stewart to "quickly go and open the door… then come straight back to the phone" to let paramedics through when they arrive".

He replies: "I've got the gates open."

Eventually sirens are heard in the background of the call, and Stewart is heard telling the arriving paramedics: "I think she's had a fit."

Jurors were earlier told jobless Stewart was convicted in 2017 of murdering his partner Helen Bailey, who was worth £4million.

The couple met in a Facebook bereavement group, which Stewart joined after Diane died.

The remains of the children's author were discovered in a cesspit full of human excrement alongside her beloved pet dog Boris in April 2016.

It later emerged she had been drugged with sleeping medication before she was killed.

Police officers and scientists began re-examining Diane's death after that "particularly callous crime", it was said.

The court was told he was at home with his wife alone on the day she died and no one else had seen her that morning.

There had been "some arguing" between the couple in the week leading up to her death, it was said.

Stewart denies the murder of his wife. 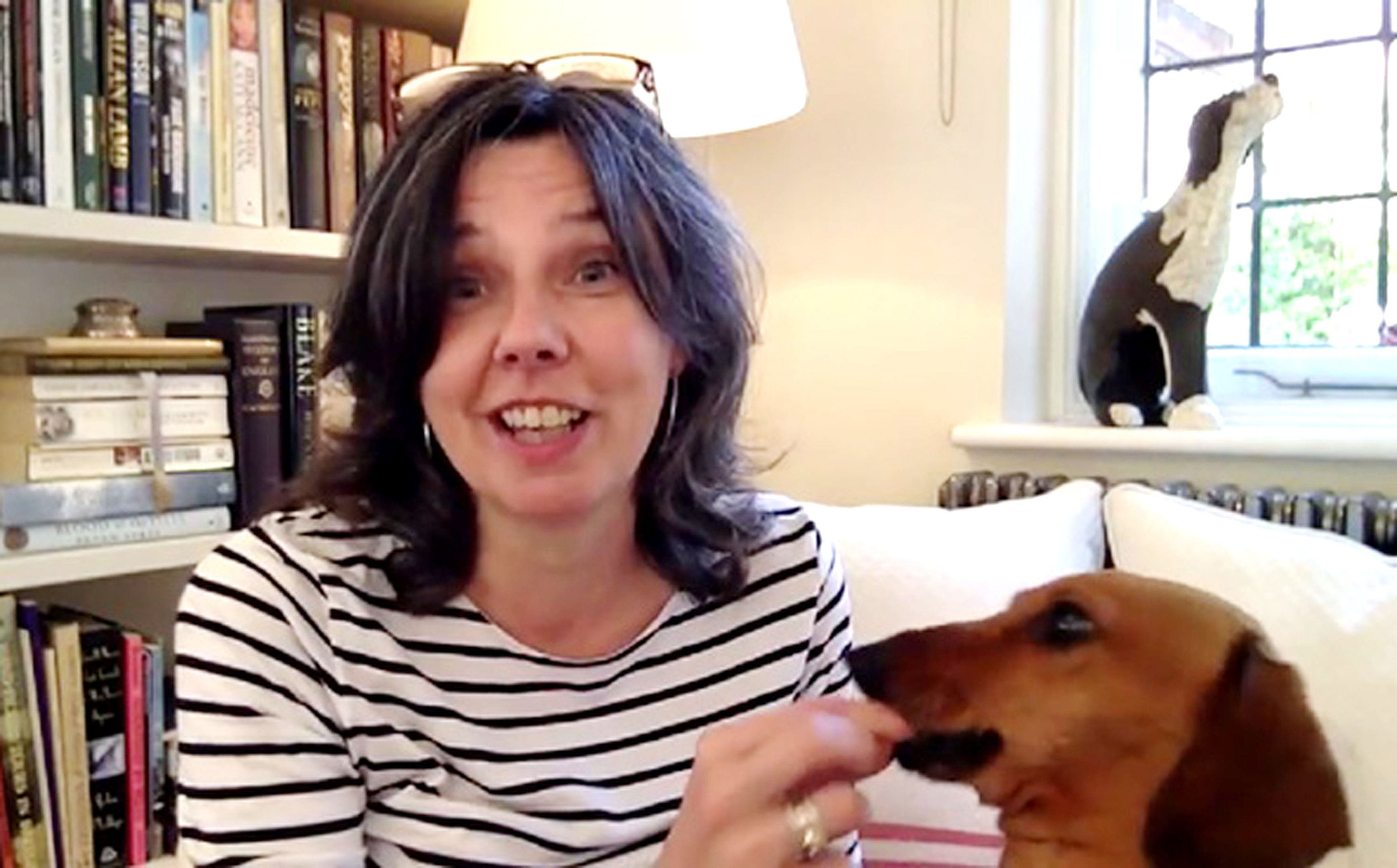