Scores of victims have already paid out millions in ransom fees to the terrifying scam which has struck Chinese students across the UK, US, Australia and New Zealand. 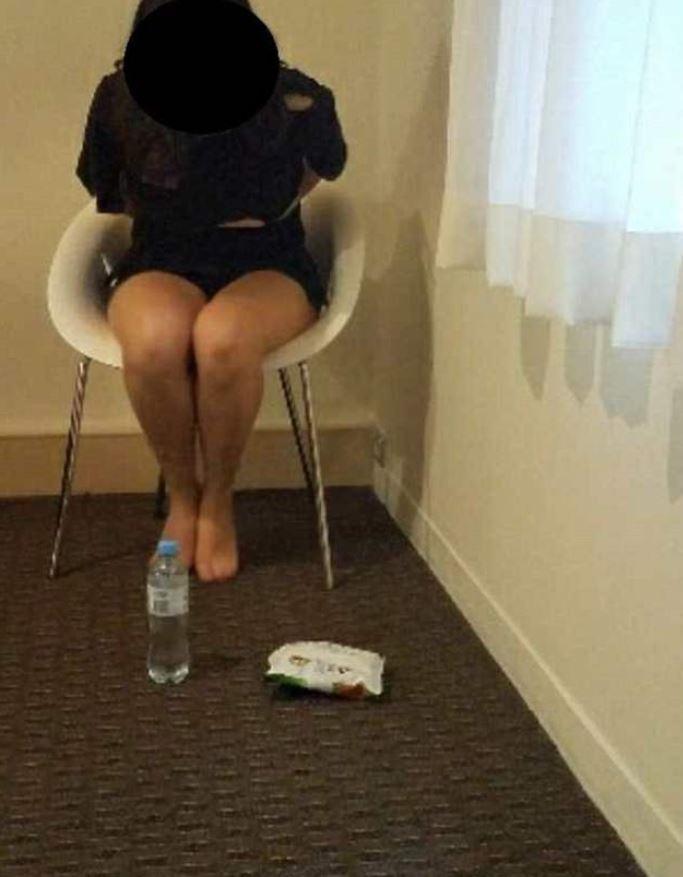 The hoax begins with a call to the student by people posing to be police officers claiming the student is being investigated over a link to a financial criminal.

They then offer documents – such as a forged police warrant – to prove to the student they're being probed.

A fee, sometimes as much as £140,000, is then requested if the victim wishes to expediate the supposed investigation.

This, in turn, has led to extraordinary situations where the students have staged their own kidnappings in a bid to get money from their parents to pay the scammers. 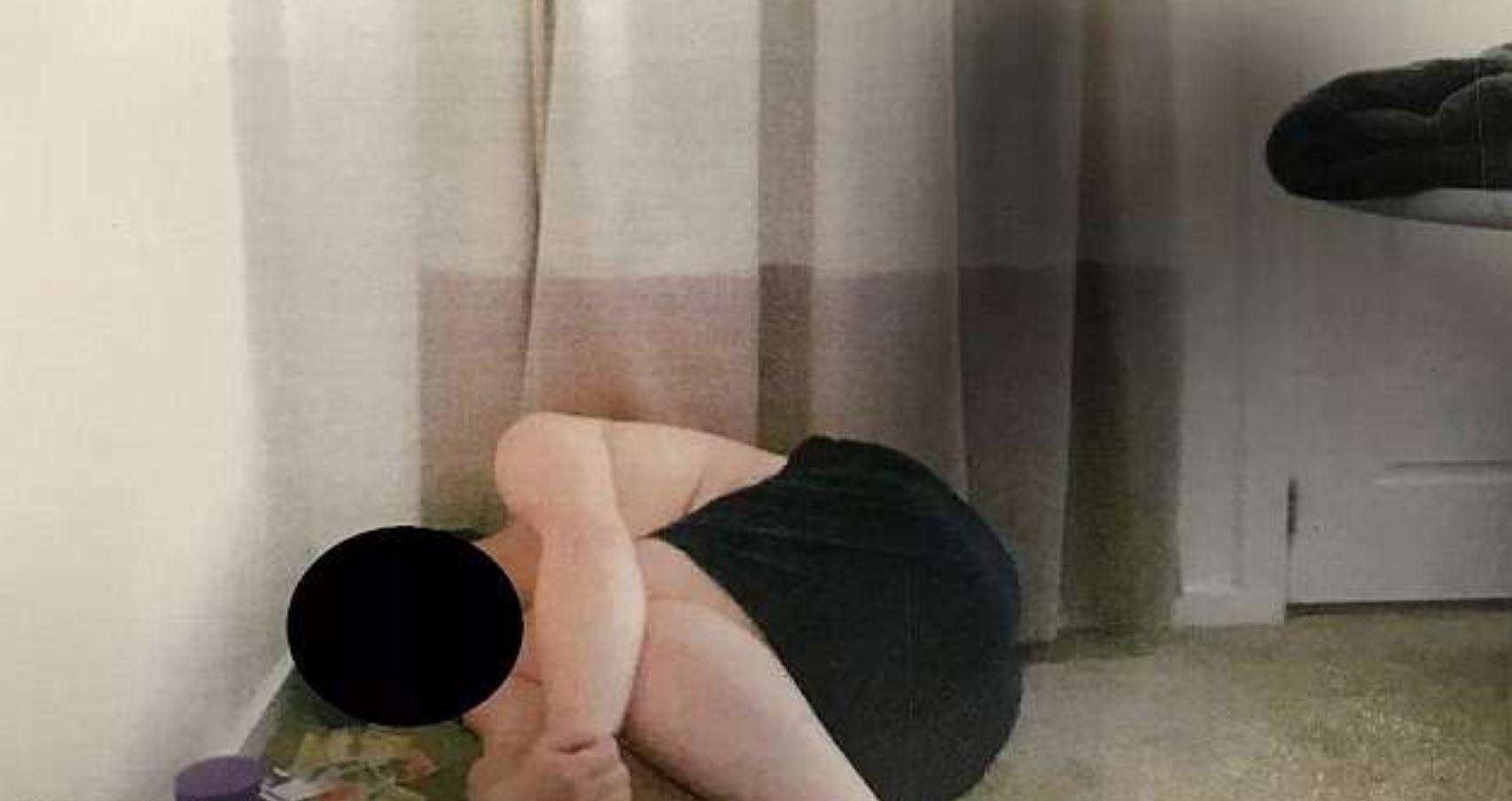 According to SBS Viceland's The Feed, one international student in Australia lost almost £280,000 to one such elaborate scam.

The student, Xiao Chen, transferred money to the so-called police officer and the fake cops working with him.

But when her cash ran out, they coached her on how to extract more from her parents back in China.

And earlier this month, the Chinese embassy in London issued a warning about "several" variations of the scam said to have occurred in Britain. 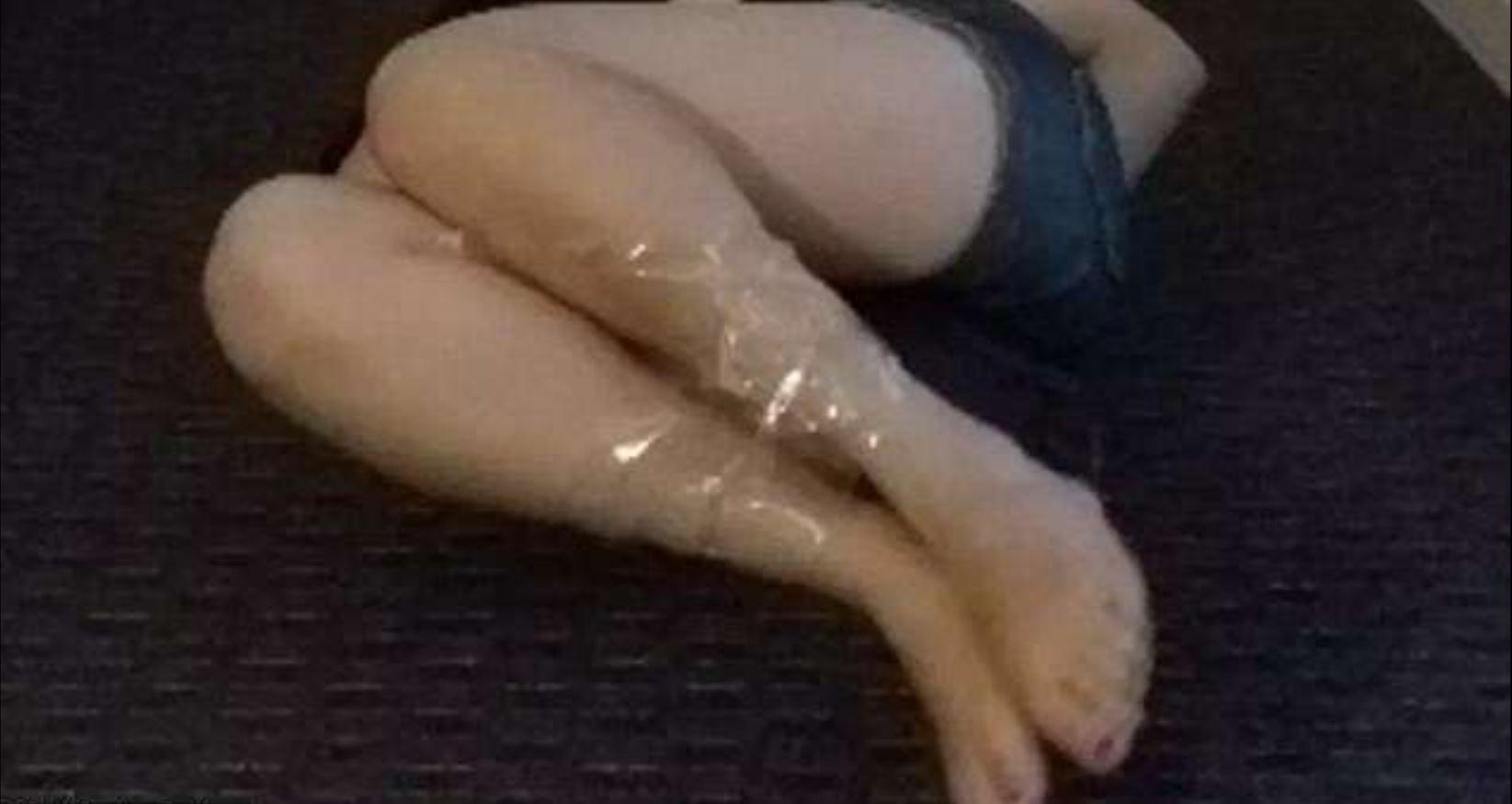 According to The Telegraph, this included scammers threatening students with violence before forcing them to film fake hostage videos, tie themselves up and put bags on their head.

These videos were then sent to the students' parents, who are told to hand over large ransom payments.

Yinbo Yu, NUS International Students’ Officer, told the paper: "These fraudsters are no more than vultures.

"Nevertheless, universities must do more to ensure students coming here to study are properly supported and feel adequately protected."

In the US, parents in Washington State in March were warned by cops a similar scam was circulating.

In these cases, the scammers called parents after they had dropped their children off at school claiming they had been snatched and would be killed unless a ransom was paid.

In two of these cases, the parents avoided paying the fee after ringing the school which confirmed their children were safe and in attendance.