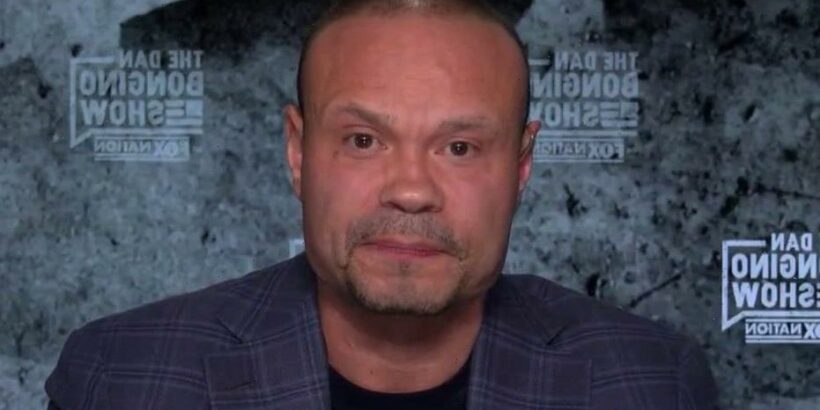 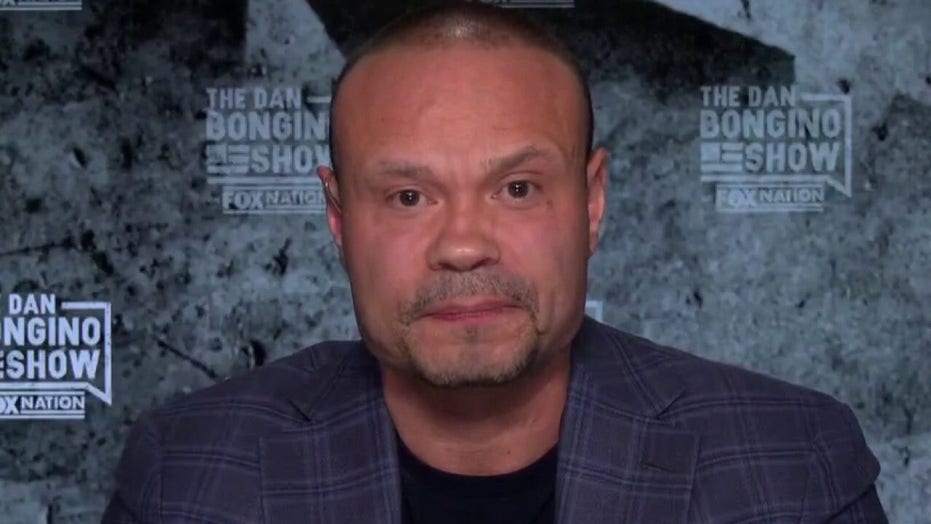 Disturbing footage obtained by The Post shows the moment a cold-blooded gunman snuffs out the life of a 21-year-old man inside a Bronx deli.

In the chilling 14-second surveillance video, the killer, wearing a white tank-top T-shirt, denim shorts and sneakers and a shoulder bag, emerges from the back of the BH gourmet Deli in Fordham just after 4 p.m. Friday and opens fire on his target standing at the counter.

The gunman steps forward and repeatedly squeezes the trigger of the firearm as his victim crumples to the floor on his back, legs shaking, the footage shows.

A person talking on a cell phone is seen in the clip running for cover in the deli.

Officers happened to be responding to a call of an assault at the deli on Bainbridge Avenue near Coles Lane when they found the victim, identified by cops as Jayquan Lewis.

He was pronounced dead at St. Barnabas Hospital. Cops are still hunting for the gunman.