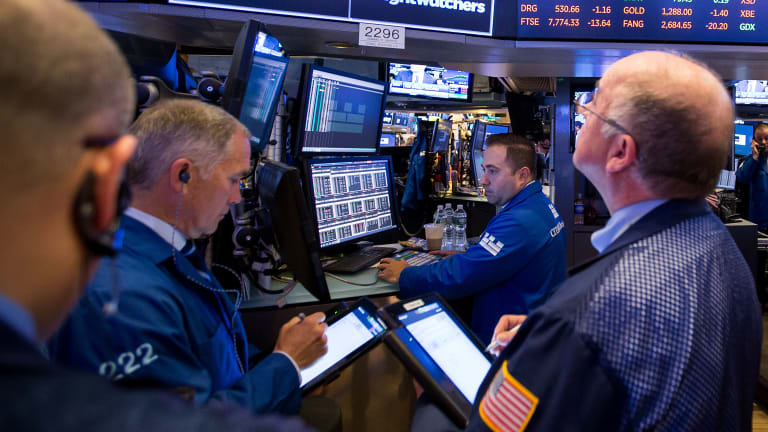 Washington: China will "significantly increase purchases" of US goods, the White House said as Beijing's special envoy at talks in Washington declared a trade war has been averted between the world's two largest economies.

A joint statement released by the White House following the talks didn't place a dollar figure on the increased purchases by China, or address a comment by President Donald Trump's top economic adviser suggesting Beijing had agreed to slash its annual trade surplus with the US by $200 billion. 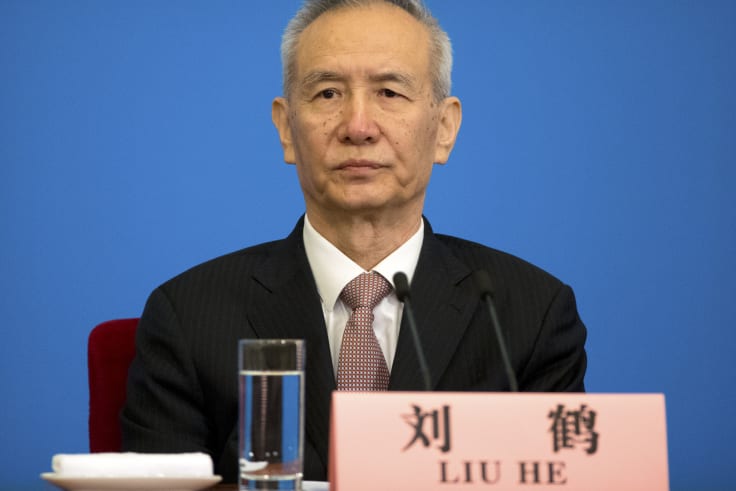 China’s Vice Premier Liu He said the two countries had agreed to stop ‘slapping tariffs’ on each other.

Vice Premier Liu He, a special envoy of China's President Xi Jinping, told reporters in Washington that talks with US officials, including Treasury Secretary Steven Mnuchin, Secretary of Commerce Wilbur Ross and US Trade Representative Robert Lighthizer, ended with a pledge not to engage in a trade war, according to a Xinhua news agency report.

Liu said the two sides agreed to stop "slapping tariffs'' on each other, Xinhua reported. Liu said his trip to the US had been positive, pragmatic, constructive and productive. Trade cooperation would be enhanced in such areas as energy, agriculture, health care, high-tech products and finance, a "win-win" choice for both nations.

China agreed to "meaningful increases in US agriculture and energy exports," the White House said, adding that the US will send a team to China to work out the details.

"There was a consensus on taking effective measures to substantially reduce the United States trade deficit in goods with China," the White House said.

The delegations also discussed expanding trade in manufactured goods, and each side agreed to strengthen cooperation on intellectual property. China will "advance relevant amendments" to its laws and and regulations in that area, including its patent law, the White House said.

The White House joint statement didn't mention additional US demands, including a halt to subsidies and other government support for the Made in China 2025 plan that targets strategic industries from robotics to new-energy vehicles. China had made its own demands, including giving equal treatment to its investment, and warned US companies may be excluded from measures to open its economy.

On Friday morning, Larry Kudlow, director of the National Economic Council, said that China had offered to reduce its annual trade surplus with the US by ‘‘at least $200 billion’’. ‘‘The number’s a good number,’’ Kudlow said.

Earlier, two posts on Chinese state social media disputed a report that China planned to slash its trade surplus by the extent demanded by Washington through increased imports of US products. A foreign ministry official also played down the suggestion.

In a sign that the Chinese government is seeking a conciliatory stance, it announced on Friday it was ending an anti-dumping and anti-subsidy investigation into imports of US sorghum, citing ‘‘public interest’’.

A $200 billion reduction in the US trade gap with China by 2020 was on a list of demands the US made earlier this month as Mnuchin led a delegation to Beijing. That mission left with little common ground with China and reports of infighting among the US officials. The US merchandise trade deficit with China hit a record $375 billion last year.

Trump’s administration has threatened to impose tariffs on as much as $150 billion of Chinese imports to the US. Trump expressed doubt before his meeting with Liu that China and the US would come to an agreement to avoid a damaging trade war. Top Senate Democrat Chuck Schumer criticised a lack of specific measures in the joint statement to protect US intellectual property and stop China ‘‘from keeping our best goods until we hand over our trade secrets’’.

Schumer noted the statement also did not mention ZTE Corp, the Chinese telecom company that Trump ordered the US Commerce Department to get help back into business after ‘‘too many jobs in China lost’’ because of US action.

There are concerns among some legislators and trade experts that Trump could give priority to a narrower trade deficit over tackling what they say is China’s abuse of intellectual property rights.

"If the administration capitulates on ZTE and allows it to continue to exist," Schumer said, "that will signal to President Xi that we are weak negotiators."