Sadly, a man died in the region’s city of Bayannur from multiple organ failure after contracting the deadly disease that caused the Black Death. Authorities tracked the man’s movements back to his village and sealed it off. This is the second village to be placed in quarantine within the past few weeks.

Authorities in Bayannur said: “The place of residence of the deceased is locked down, and a comprehensive epidemiological investigation is being carried out.”

The statement added: “Currently, there is a risk of the human plague spreading in our city.”

Last Thursday another person died from the bubonic plague.

This was in the adjacent city of Baotou. 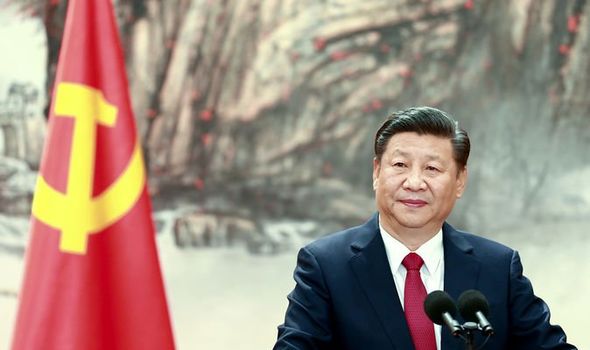 Health officials in this city announced a villager there had died of circulatory system failure due to infection with bubonic plague.

Health officials then rushed to seal off the ordered the village of Suji Xincu where the deceased person had first come into contact with the disease.

The reason for such extreme measures is because the bubonic plague is a highly infectious and often fatal disease.

The World Health Organisation, WHO, said: “Bubonic plague has a case-fatality ratio of 30 percent to 100 percent if left untreated.”

JUST IN: Bubonic plague outbreak in US: Case of Black Death confirmed 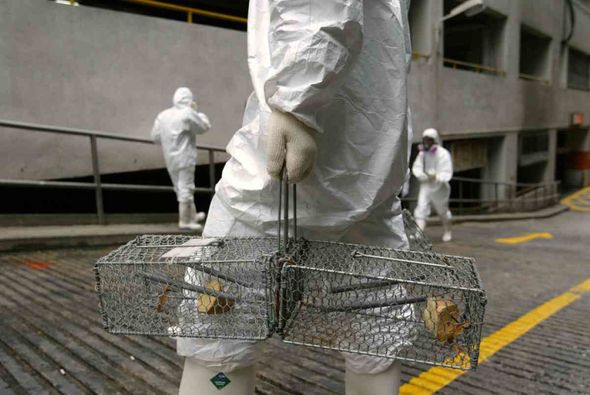 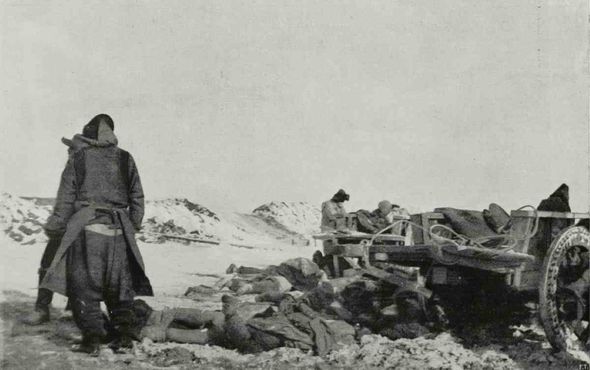 Bubonic plague is caused by the bite of an infected flea that usually lives on rodents such as rats.

The bacterium Yersinia pestis then enters into the host via the bite.

It travels to the nearest lymph node to replicate.

The lymph node swells in size in a lump called a bubo. 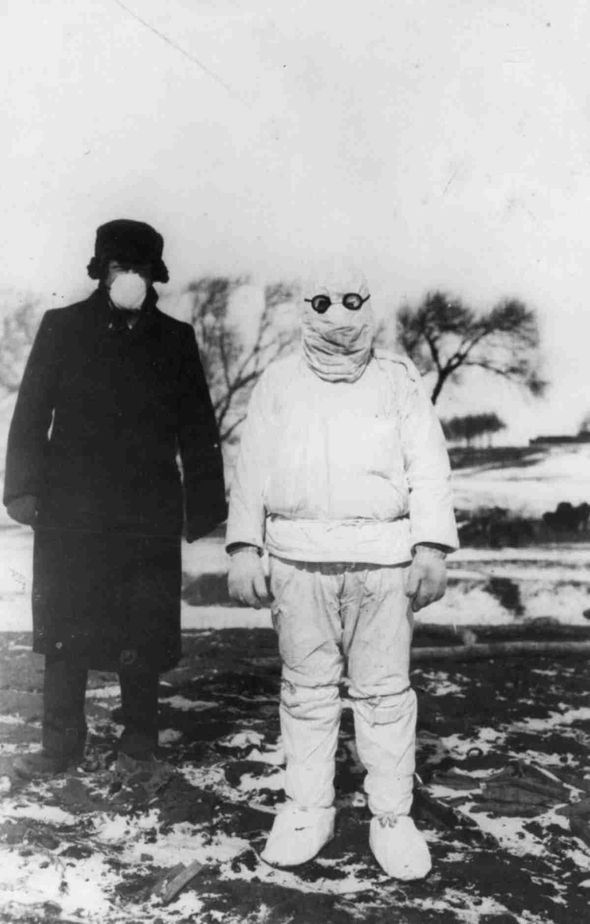 The resulting prognosis is severe if anti-biotic treatment is not sought immediately.

The last major outbreak of the bubonic plague was in China in the late 1800s.

It was called The Third Plague Pandemic and it caused the death of 12 million people.

During this plague that affected mostly India and China at the end of the 19th Century, French researchers were able to isolate the bacteria that causes the bubonic plague and also discovered how rodents are a vector for the disease to spread.