China has sought to dismiss those figures. This is despite officials from both countries talking to help resolve tensions. Zhao Lijian, a spokesperson of China’s Ministry of Foreign Affairs, said: “I can tell you responsibly that it is false information.”

Mr Zhao did confirm the meetings between officials.

He explained: “The meeting indicated that China and India are willing to appropriately handle the disputes through dialogue, manage the situations and lower tensions.

“We also agreed to continue the dialogue and work together to promote peace and stability in the border areas.” 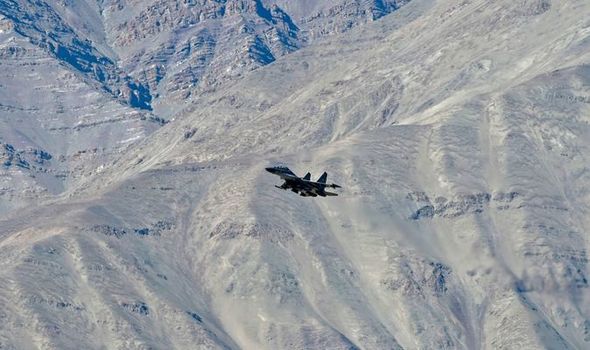 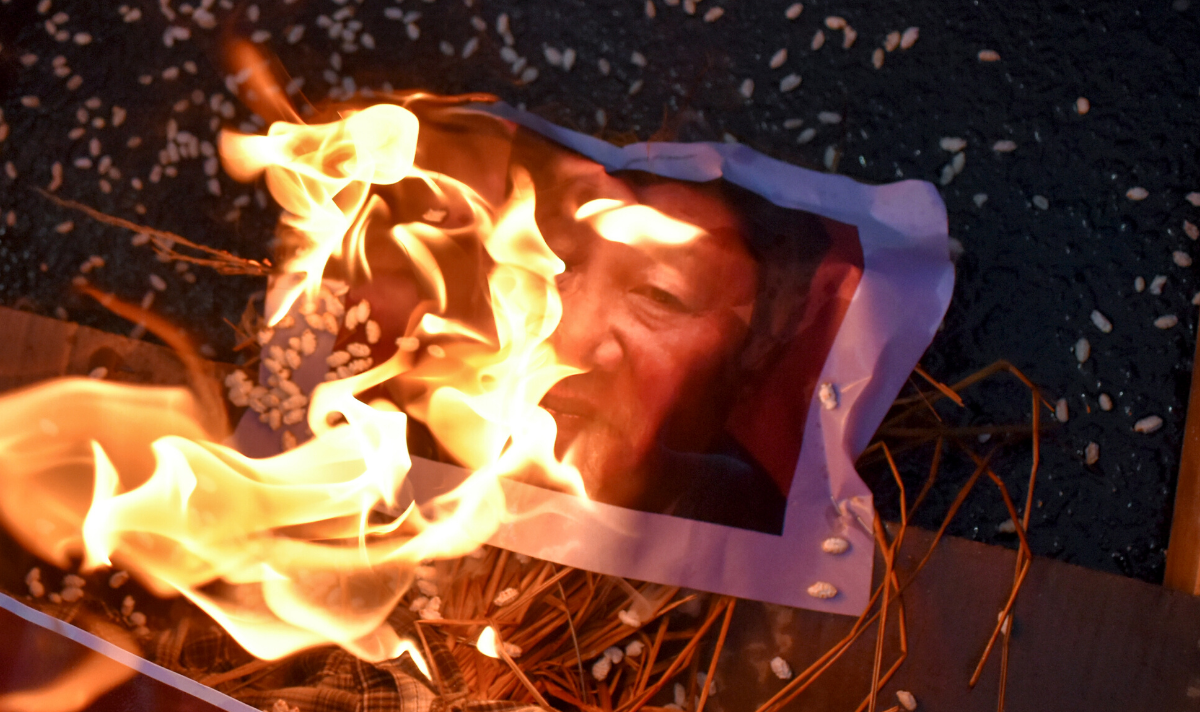 Mr Lavrov told Associated Press: “We never had a goal to help India and China develop their bilateral ties.

“India and China have every opportunity to tackle and solve any problems in relations between them.”

Some reports claim Mr Jaishankar did not mention the border conflict. 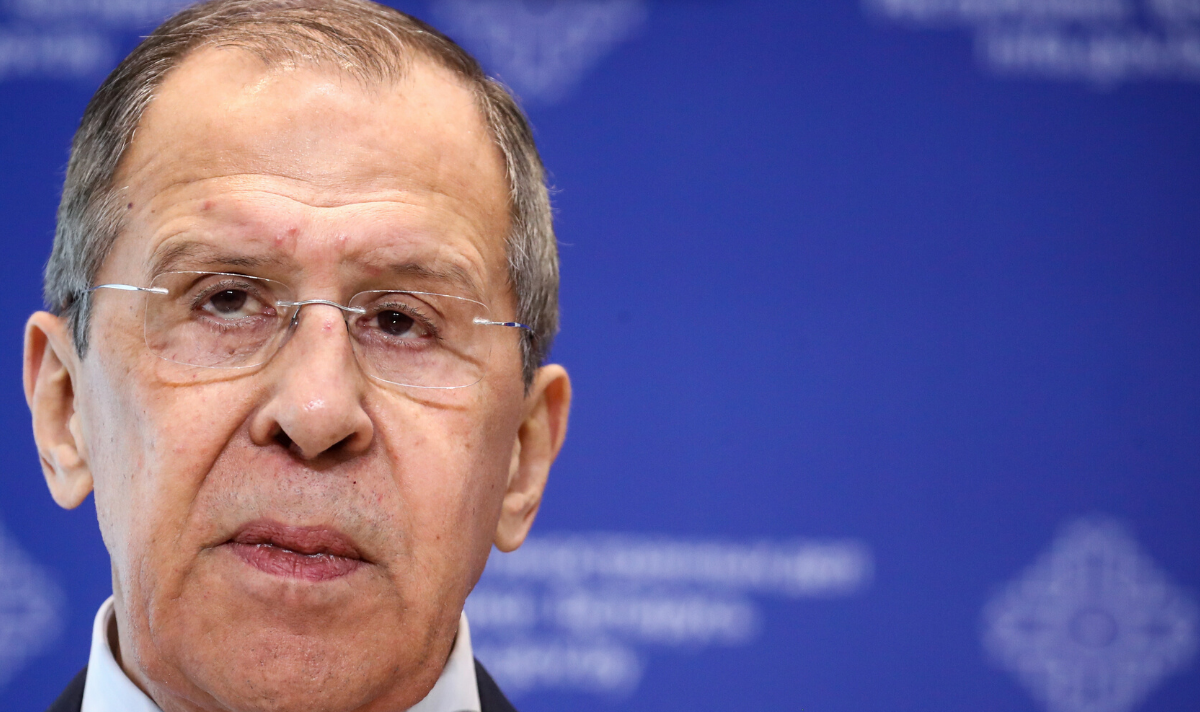 Instead, he told his counterparts that he “reiterates our belief in the time-tested principles of international relations” and “the challenge today is not just one of concepts and norms, but equally of their practice”.

Mr Jaishankar was also quoted as saying: “Respecting international law, recognising the legitimate interests of partners, supporting multilateralism and promoting common good are the only way of building a durable world order.”

The parade marks the defeat of Nazi Germany by the USSR during the Second World War. 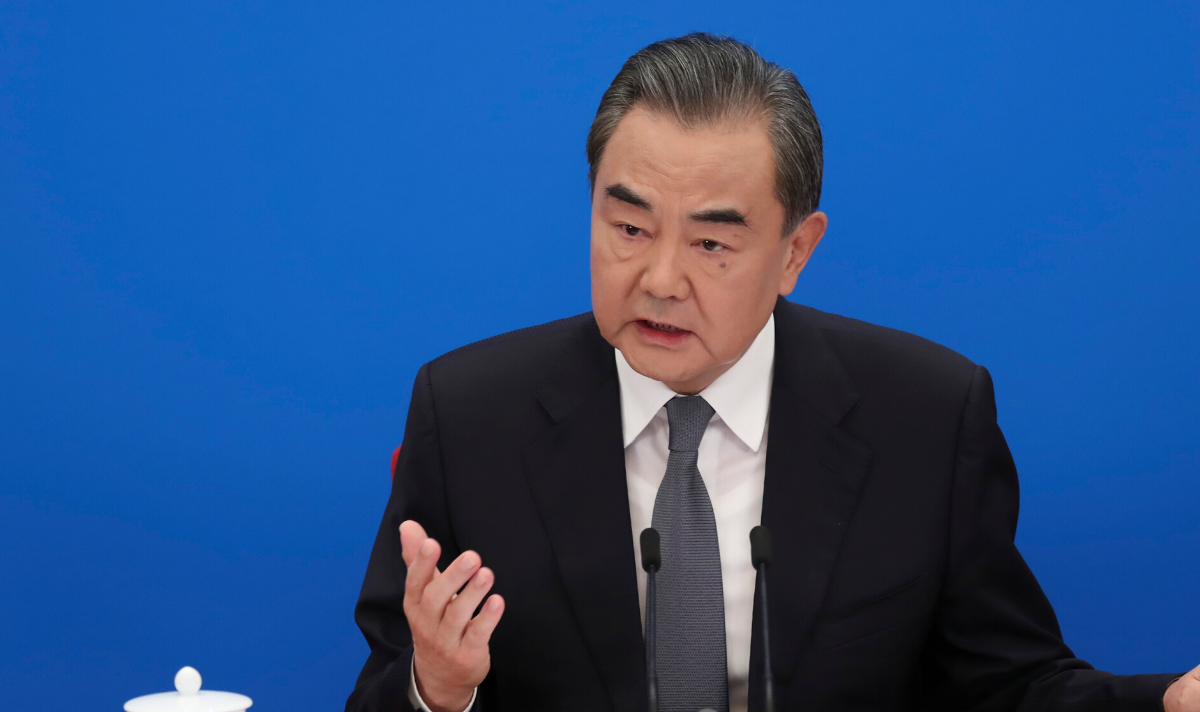 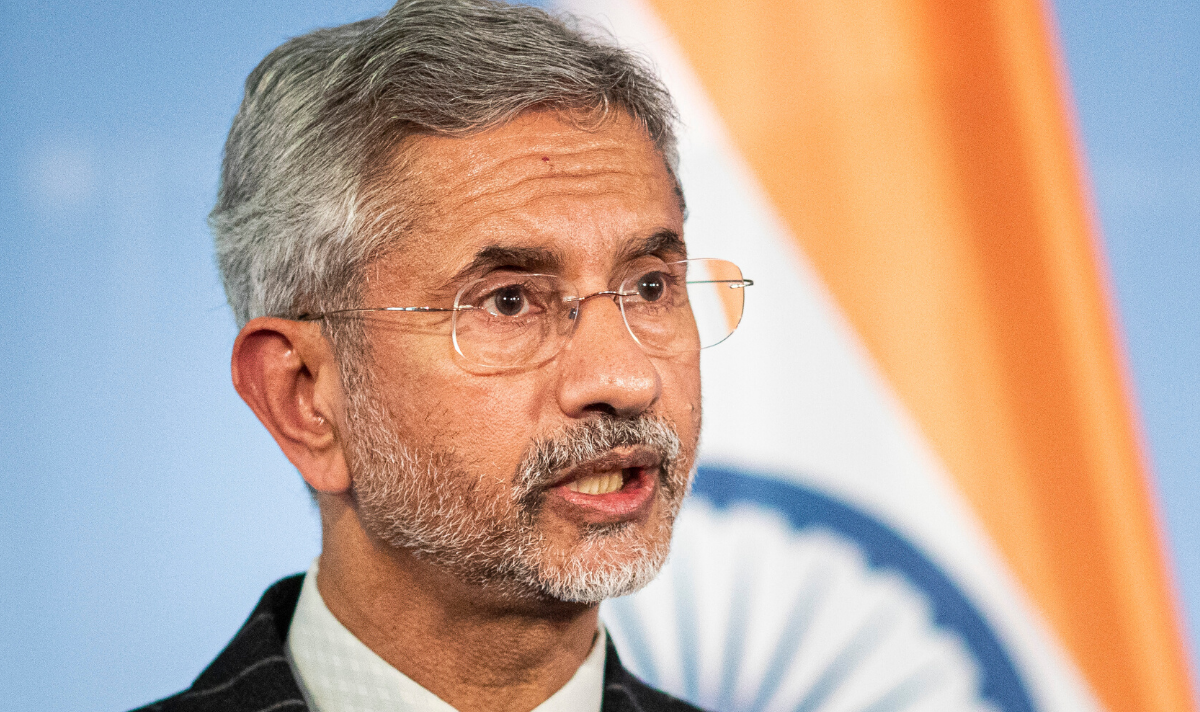 Some reports suggest soldiers feel into the fast-moving Galwan River at subzero temperatures.

At least 76 Indian soldiers were injured, in addition to 20 dead.

A 1996 agreement barred guns and explosives from the disputed area.

A weapon passed to the BBC by an Indian officer claims to be a Chinese used iron rod covered in nails. 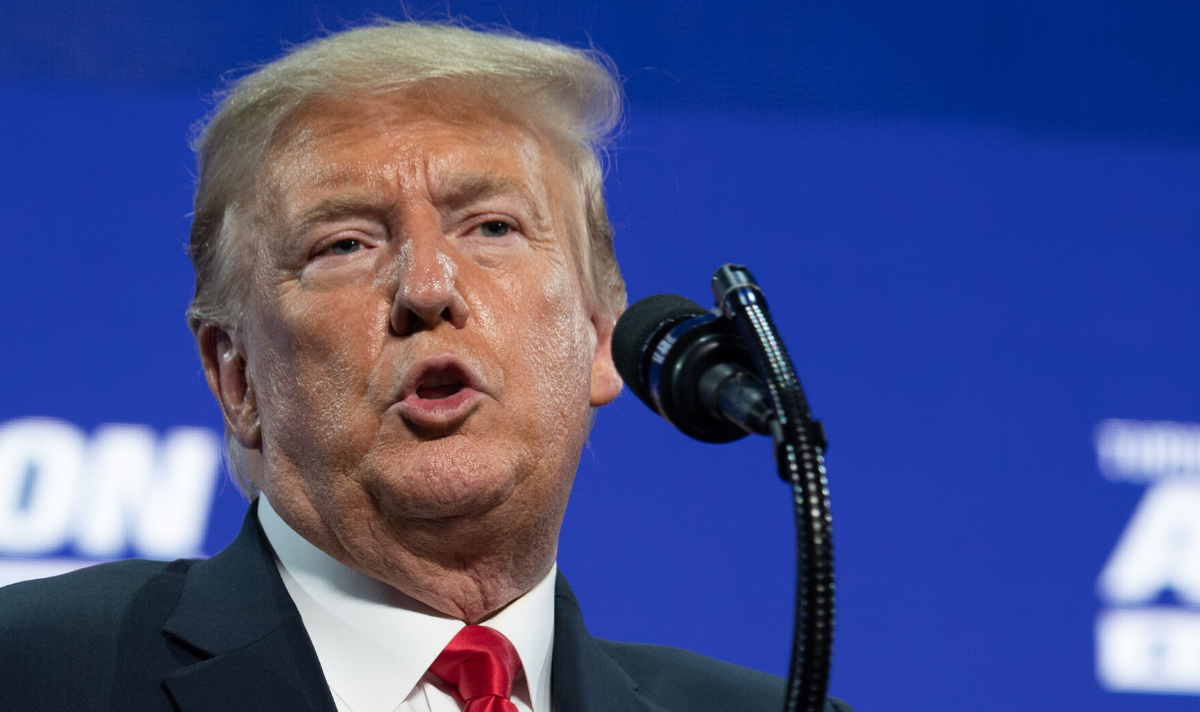 The war lasted little over a month and resulted in a Chinese victory.

Skirmishes have broken out between the two since.

Donald Trump has offered to mediate the current tensions: “They have got a big problem there. They have come to blows and we’ll see what happens. We are trying to help them out.”