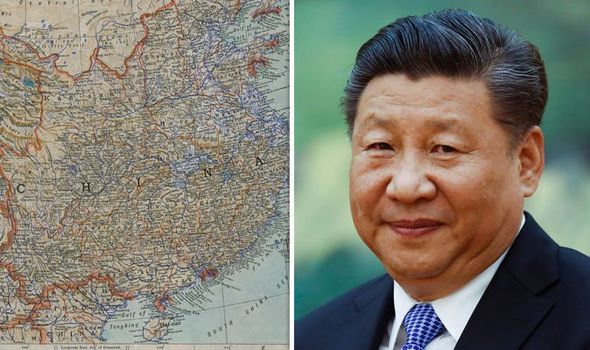 The borders on the maps are not recognised by Beijing who currently maintain the portrayal of international boundaries within the country, Newsweek reported. Chinese Ministry of Natural Resources, customs officials said at a press conference last week 803 boxes containing the maps had been confiscated and later destroyed. The ministry stated the reason for disposal was due to “problems such as border marking errors”.

The documents have been described as the largest cache to be disposed of in recent history, according to the ministry’s Geographic Information Management division.

China is currently involved in many international disputes about its overlapping borders.

The most prominent of these are India and Taiwan which China claims as its own.

While Beijing had fought with New Delhi over the Aksai Chin region near India-administrated Kashmir. 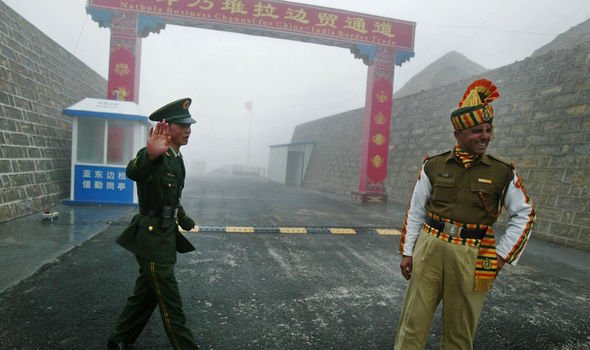 The Chinese government has also claimed the South China Sea as its own despite accusations of enforcing their claim through military force.

There have been encounters between US and Chinese ships in the region.

The US has escalated tensions further with China by implementing the Taiwan Travel Act which restricts travel to the US for Chinese officials.

However, China has criticised the legislation. 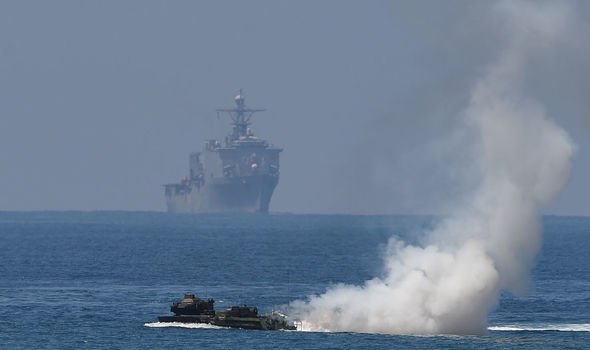 “The so-called US report based on the above-mentioned act is in total disregard of facts and full of bias. China will by no means accept it.

“I must emphasise that Tibetan affairs are purely China’s internal affairs, where no foreign interference is allowed to meddle.”

Secretary of State Mike Pompeo said recently China is “in a league of its own when it comes to human rights violations”.