The Five Eyes intelligence network has claimed a private Beijing firm has compiled information on British and American citizens by scouring the dark web. The network is an alliance between Australia, Canada, New Zealand, the UK and the US. It follows months of tensions from the West over fears of China using apps and technology to access restricted information.

Five Eyes’ received leaked information about Zhenhua Data, based in Shenzhen and working with the Chinese Communist Party, has harvested data on prominent Western figures.


These include Prime Minister Boris Johnson, members of the Royal Family and several US and UK politicians.


The information on individuals included criminal convictions and social media accounts, along with other private and public data mined from the dark web.


Data on British businesspeople and academics along with UK/US naval ship movements was also contained in Zhenhua’s compilation. 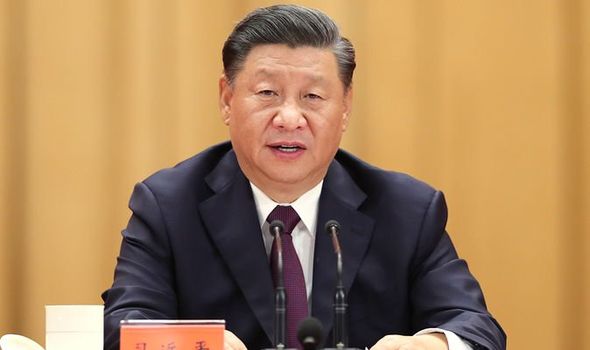 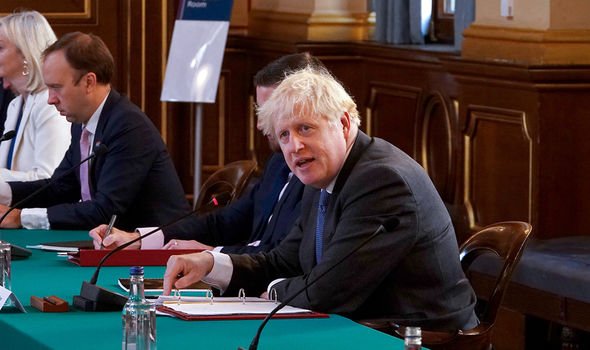 The data company described its mission as ‘the great rejuvenation of the Chinese nation”, and claimed to provide “services for military, security and foreign propaganda” and “human-oriented threat intelligence services”.


Zhenhua Data sells its database to security clients and also to the CCP, and is one of many data firms to do so.


An anti-China activist is believed to have stolen Zhenhua’s main product, the Overseas Key Individual Database, and leaked it to cybersecurity firm Internet 2.0.


The firm then shared the database with intelligence agencies from the Five Eyes network, including the UK’s GCHQ.

Can’t see this Brexit poll? Click here to open in your browser 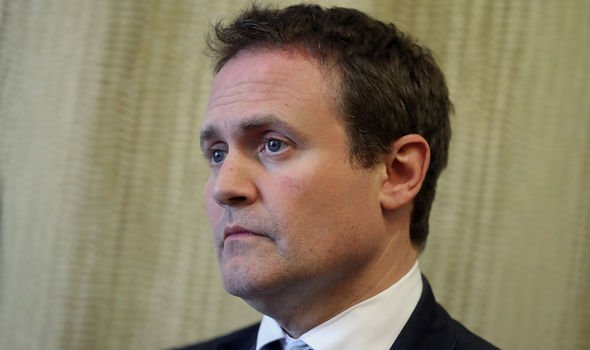 
So far the firm have refused to comment on the leaked data.


Speaking to The Telegraph, they said: “Sorry, these questions touch upon our trade secrets. It’s not convenient to disclose.”


A spokesman for the CCP also refused to comment on whether its intelligence agencies links to Zhenhua Data.

Tom Tugendhat, MP for Tonbridge who was included in the leaked database, claimed the leaked information showed an “important change” in China’s approach to intelligence gathering.


He said to the Telegraph: “This is a further indication that their interest in UK politics has gone beyond the general and into the specific.

“What’s clear is that the Chinese government is seeking to get increasingly involved in politics abroad.


“Many of us know, through direct targeting in a crude way, that attempts to influence the UK have gone beyond what was normal a few years ago, and this seems to indicate that private companies in China are being used as part of a wider information-gathering effort.” 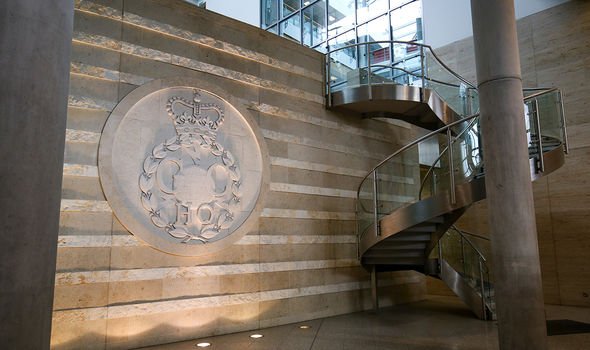 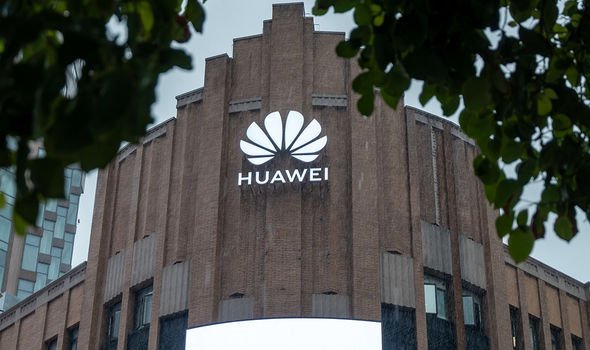 It follows Mr Johnson’s Government ordering the removal of Huawei, a Chinese telecoms firm, from Britain’s 5G network in July.


The UK’s mobile providers must scrap all of the firm’s equipment from their networks by 2027.


Liu Ziaoming, Chinese ambassador to the UK, warned the Government of retaliation.


He added on Twitter: “It has become questionable whether the UK can provide an open, fair and non-discriminatory business environment for companies from other countries.”