Washington: Russia and China pose the biggest espionage and cyber attack threats to the United States and are more aligned than they have been in decades, the leader of the US intelligence community told US senators on Tuesday.

While the two countries seek to expand their global reach, Director of National Intelligence Dan Coats said, some American allies are pulling away from Washington in reaction to changing US policies on security and trade. 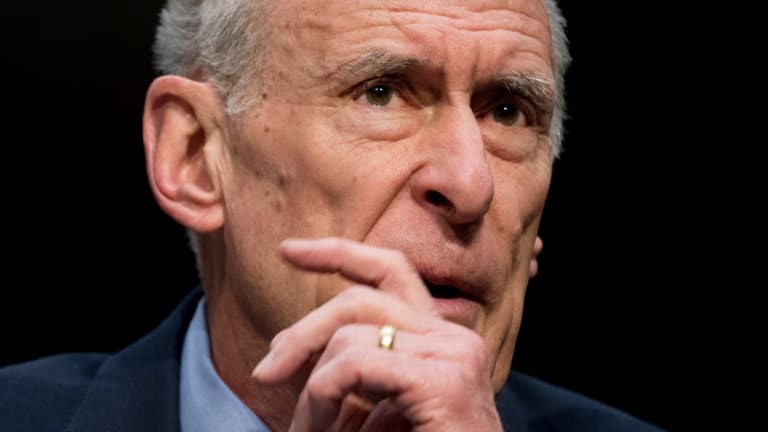 Director of National Intelligence, Dan Coats, said Russia and China are more aligned than ever against the US.Credit:AP

Coats also said US adversaries likely are already looking to interfere in the 2020 US election, refining their capabilities and adding new tactics.

He said Russia's social media efforts will continue to focus on aggravating social and racial tensions, undermining trust in authorities and criticising politicians perceived to be anti-Russia.

Senator Mark Warner, the panel's top Democrat, said in his opening statement that he was particularly concerned about Russia's use of social media "to amplify divisions in our society and to influence our democratic processes" and the threat from China in the technology arena.

The United States on Monday announced criminal charges against China’s Huawei Technologies Co, escalating a fight with the world's biggest telecommunications equipment maker and coming days before trade talks between Washington and Beijing.

"Especially concerning have been the efforts of big Chinese tech companies – which are beholden to the CCP [Chinese Communist Party] – to acquire sensitive technology, replicate it, and undermine the market share of US firms with the help of the Chinese state," Warner said.

The US Justice Department on Monday charged Huawei and its chief financial officer, Meng Wanzhou, with conspiring to violate US sanctions on Iran by doing business with Tehran through a subsidiary it tried to hide.

"China is going to be a major competitor of ours in every way that there is," said Republican Senator Jim Risch, an intelligence committee member who is also chairman of the Senate Foreign Relations Committee.