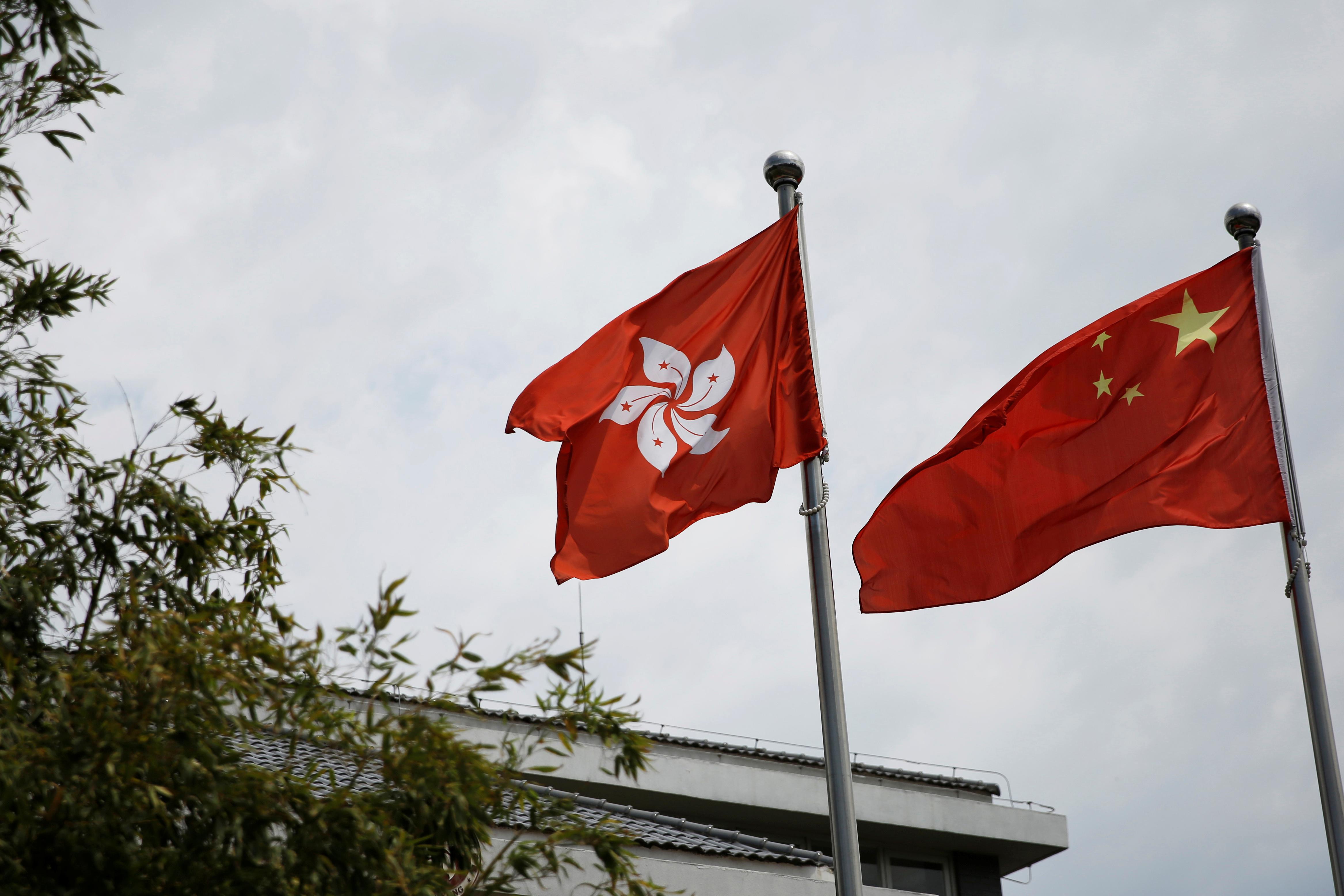 Xie Feng, commissioner of China’s Ministry of Foreign Affairs in Hong Kong, made his remarks during a speech on proposed national security legislation in Hong Kong, in which he sought to reassure foreign investors they would not be affected.

Xie said the law tackled secession, subversion, foreign interference and terrorism and would only affect a small number of residents, while for the rest “there was absolutely no need to panic”.

“The legislation will alleviate the grave concerns among local and foreign business communities about the violent and terrorist forces,” Xie said.

His comments added to a chorus of strengthening government rhetoric against protesters in the Chinese-ruled city, where security officials cited cases involving explosives “commonly used in terrorist attacks overseas” as a growing concern.

Pro-democracy activists fear it would limit rights and freedoms guaranteed under a “one country, two systems” agreement made with Britain on Hong Kong’s 1997 return to Chinese rule.

But Xie said the legislation would, in fact, strengthened it and rights would be preserved.

“Do not be intimidated or misled, exploited by those with ulterior motives and in particular, do not be a rumour monger yourself, or join the anti-China forces in stigmatizing or demonizing the legislation,” he said, addressing “law-abiding citizens and foreign internationals who love Hong Kong”.