BEIJING (Reuters) – China has replaced the head of its office overseeing matters in Hong Kong, making him the most senior Beijing-appointed official to lose his job in the wake of sometimes-violent anti-government protests in the Chinese-controlled territory. 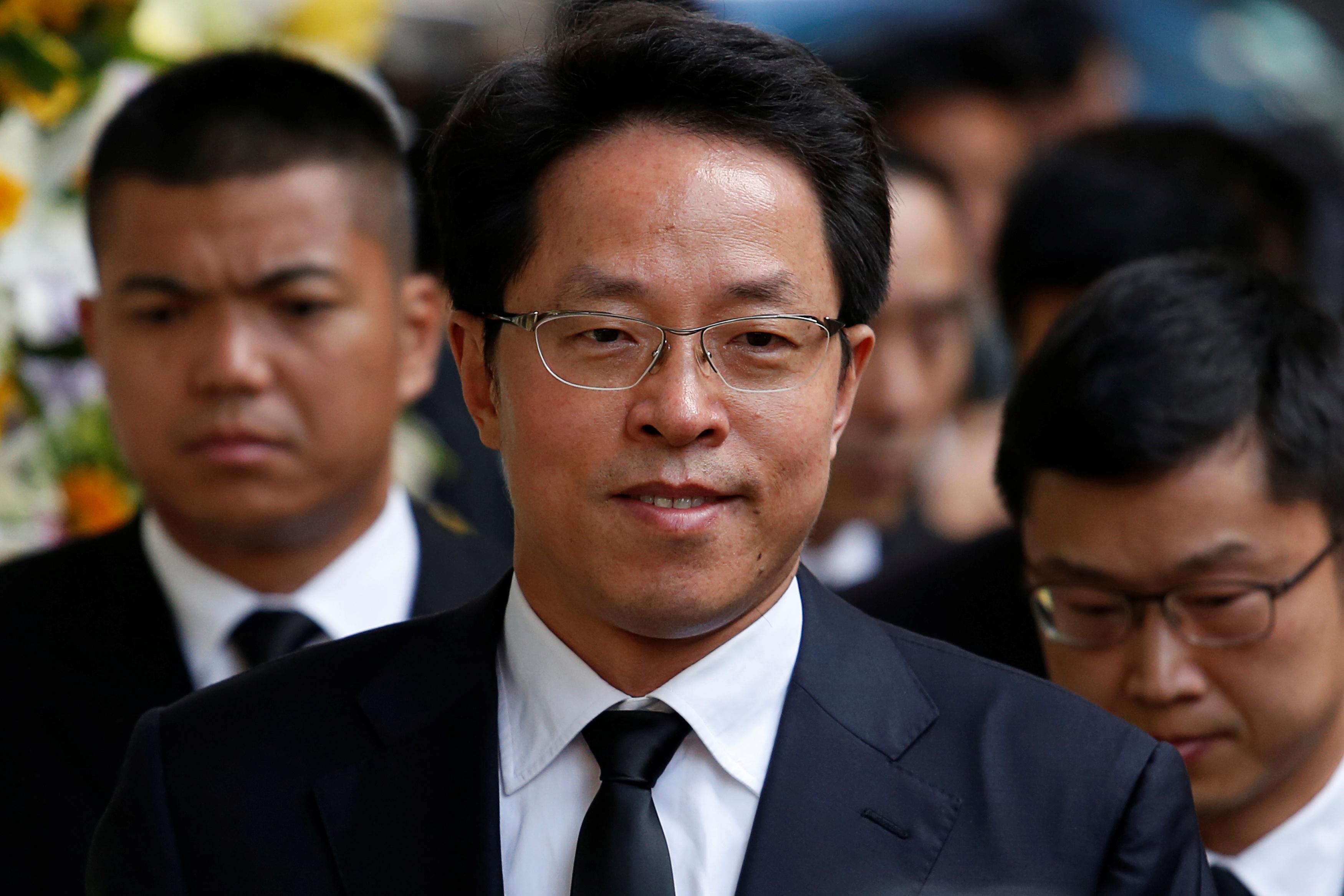 China’s Human Resources Ministry announced on Thursday that Zhang Xiaoming would be removed as director of the Hong Kong and Macau Affairs Office (HKMAO), to be replaced by Xia Baolong, a 67-year-old vice chairman of the Chinese People’s Political Consultative Conference (CPPCC).

Hong Kong has been roiled by more than seven months of protests over an extradition bill that would have allowed suspects to be sent to mainland China for trial.

He will remain with the HKMAO as deputy director in charge of daily operations, the ministry said.

Xia served as Chinese President Xi Jinping’s deputy when Xi was Communist Party secretary of Zhejiang province from 2003 to 2007.

“Xi now has his proteges in place over Hong Kong for the first time,” said Jean-Pierre Cabestan, a professor of political science at the Hong Kong Baptist University.

“While that may give Hong Kong ‘face’, it is certainly going to put Hong Kong under more political pressure,” Cabestan said.

A campaign in 2015 to tear down underground churches in Zhejiang gave Xia a reputation as a hard-liner.

“Xia is not a moderate and he has shown himself to be a zealous servant of Xi Jinping. We can expect that to continue,” Cabestan said.

Zhang had backed the controversial extradition bill, telling a visiting Hong Kong delegation how urgent it was that Hong Kong pass the measure, Reuters reported in December.

The bill was scrapped after mass demonstrations, and the protests evolved into calls for greater democracy, posing the gravest popular challenge to Xi since he came to power.

Beijing also said on Thursday that it had appointed as deputy directors of the HKMAO Luo Huining, who became the new liaison office head in January, and Fu Ziying, the director of the Macau liaison office.