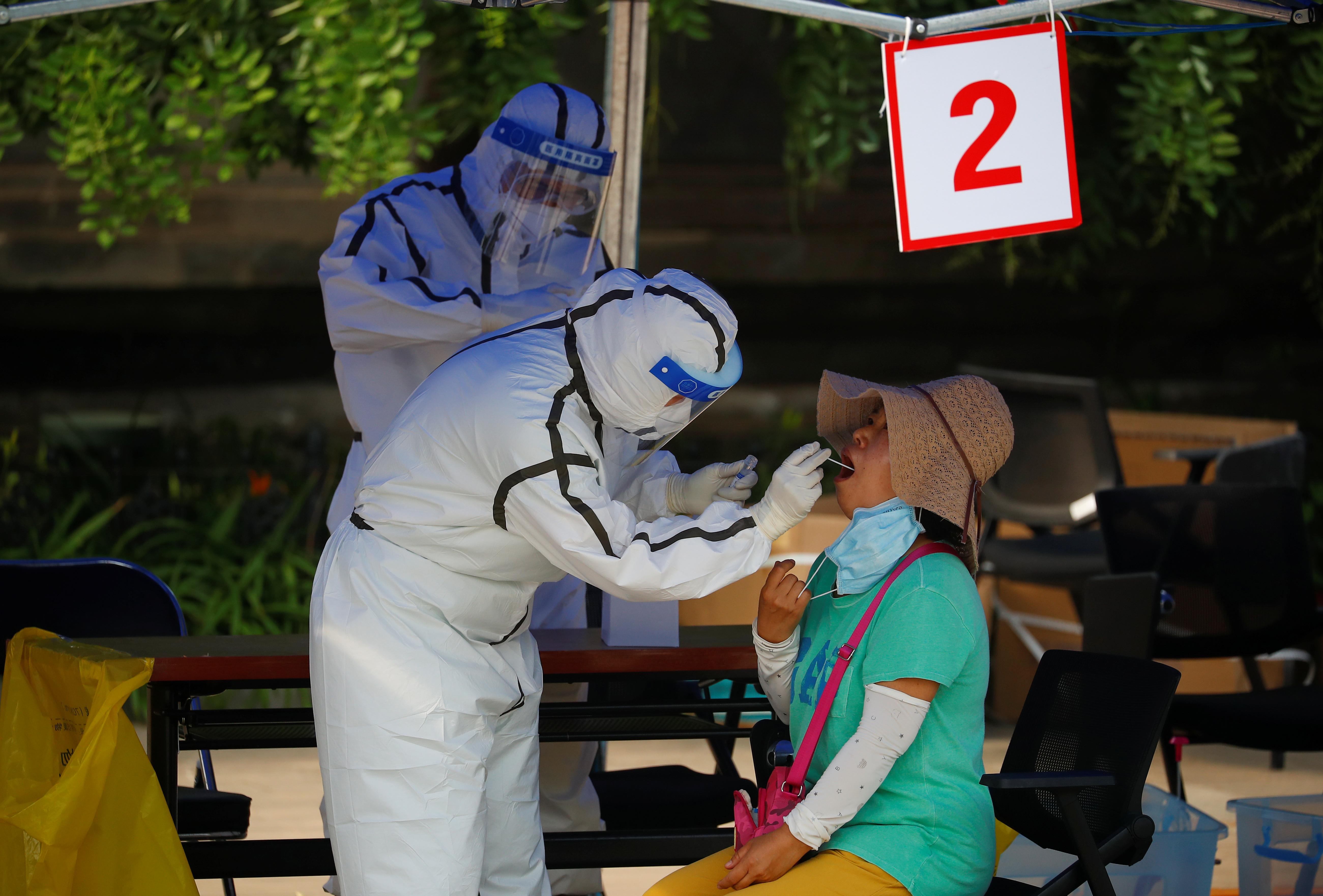 BEIJING (Reuters) – China reported 22 new coronavirus cases for June 22, 13 of which were in the capital Beijing, the National Health Commission said on Tuesday.

This compared with 18 confirmed cases a day earlier, 9 of which were in Beijing. Authorities are restricting movement of people in the capital and stepping up other measures to prevent the virus from spreading following a series of local infections.

Another seven asymptomatic COVID-19 patients, those who are infected but show no symptoms, were reported for June 22, the same as a day earlier. China does not count these patients as confirmed cases.