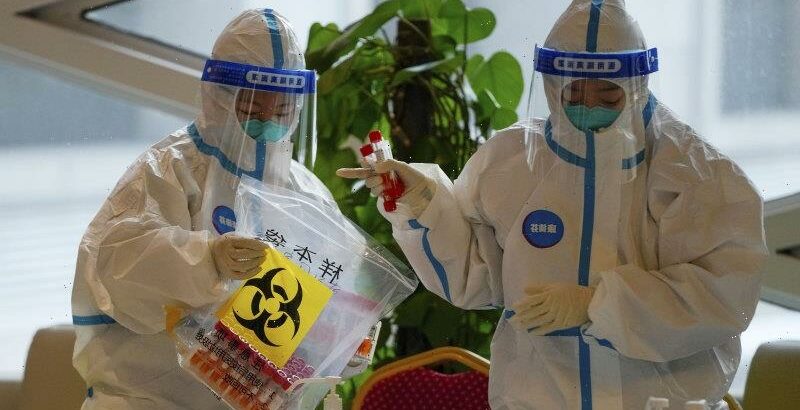 Beijing: China’s health authorities reported two COVID-19 deaths on Saturday, the first since January 2021, as the country battles its worst outbreak in two years driven by a surge in the highly transmissible Omicron variant.

The deaths, both in north-eastern Jilin province, bring the country’s coronavirus death toll to 4638. 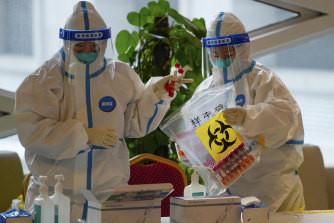 Both fatalities occurred in elderly patients and were the result of their underlying conditions, Jiao Yahui, an official with the National Health Commission, told a news briefing on Saturday. One of them had not been vaccinated for COVID-19, she said.

The majority of new 2157 community transmissions reported on Saturday came from Jilin. The province has imposed a travel ban, with people needing permission from police to travel across borders.

Nationwide, China has reported more than 29,000 confirmed cases since the beginning of March.

It has pressed on with its tried-and-true policy of lockdowns and mass testing of millions of people as part of a successful, if burdensome, “zero-COVID” strategy since the initial outbreak in Wuhan in 2019.

The country has seen relatively few infections from the virus so far because clusters are tamped down as quickly as they’re discovered. The strategy has received popular support and prevented the large numbers of deaths seen in other countries, many of which have started to forgo any kind of social distancing measures.

Faced with the worst surge since late 2019, officials have vowed to double down on the zero-tolerance strategy to contain multiple outbreaks across China. However, leader Xi Jinping acknowledged for the first time the burden of the measures on Thursday, saying that China should seek “maximum effect” with “minimum cost” in controlling the virus.

“I wouldn’t promise now that there’s room for adjustment,” Chief Executive Carrie Lam said. “But following a review, we have a duty to account for the findings in this review and the direction we will take.”

Hong Kong is in the middle of a massive outbreak, recording over 1 million total cases in the city of 7.4 million. The city has been hit hard, with mortuaries full as they try to cope with a high number of deaths. Hong Kong has so far refrained from a strict city-wide lockdown like those that China regularly imposes to control the spread of the virus.

“Having gone through the peak that you have seen here … I think a responsible government should regularly and vigorously review these measures, to see whether there is room for adjustment,” Lam said.

Lam said she would present the findings on Monday.