BEIJING/TAIPEI (Reuters) – China will “fully respect” Taiwan’s way of life and social system once it has been “peacefully reunified”, as long as national security is protected, the ruling Communist Party said on Tuesday, in another overture to the self-ruled island. 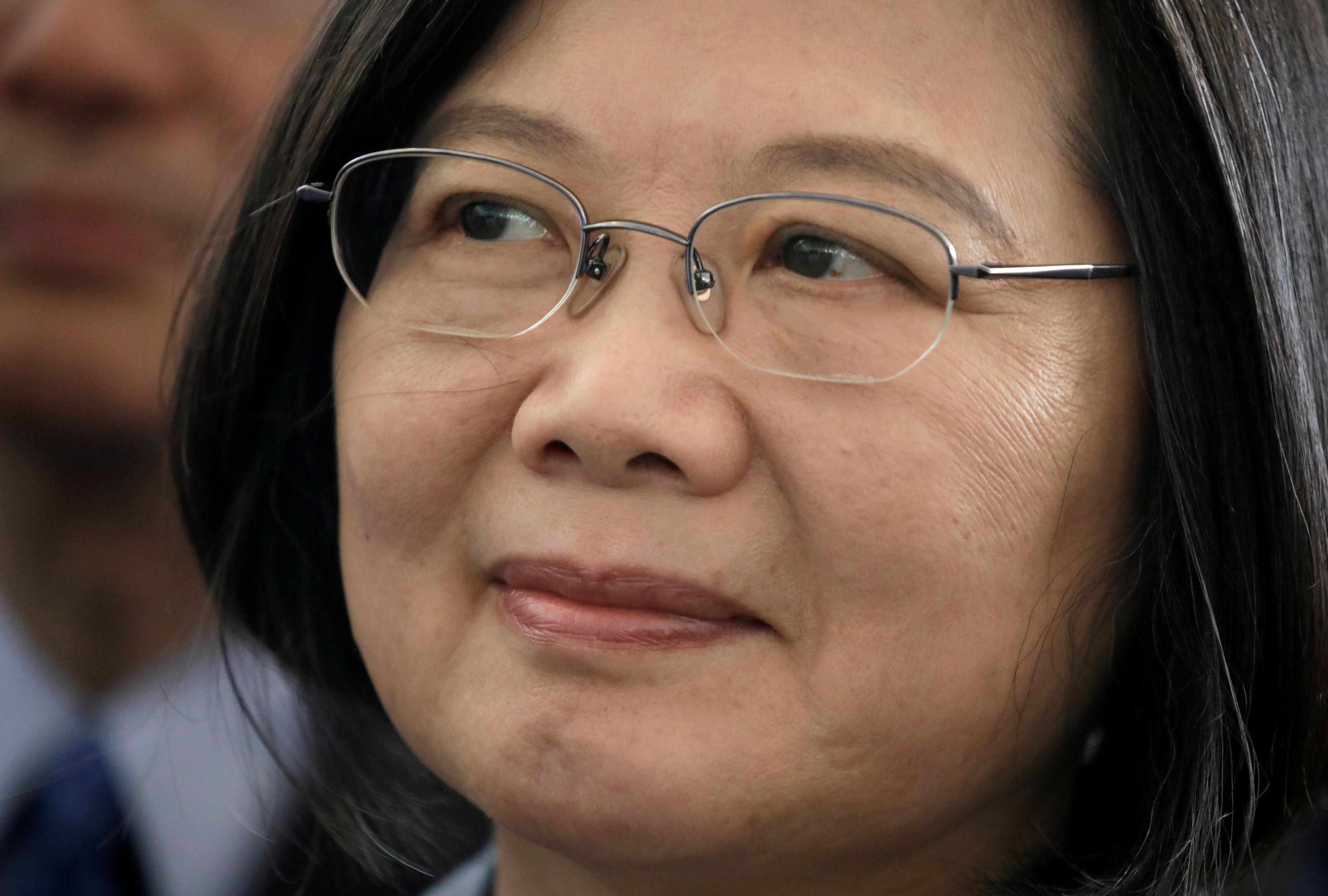 China claims democratic Taiwan as its own and has stepped up pressure on the strategically located island since President Tsai Ing-wen assumed office in 2016, fearing she wishes to push for its formal independence, a red line for Beijing.

Taiwan, which holds presidential elections in January, has shown no interest in being run by autocratic China.

In a statement on the decisions reached at a key meeting of the party’s leadership last week known as a plenum, the party said it would firmly push for the country’s “peaceful reunification” and “promote institutional arrangements for peaceful development”.

“Under the premise of ensuring national sovereignty, security, and development interests, after peaceful reunification, the social system and way of life of Taiwan compatriots will be fully respected,” it said.

“Private property, religious beliefs, and legitimate rights and interests of Taiwan compatriots will be fully protected.”

China has not explained how Taiwan’s democracy may be allowed to continue if it takes control of the island.

On Monday, China unveiled measures to further open its markets to firms from self-ruled Taiwan, including raising capital, and to make life easier for people from Taiwan both in China and abroad, including offering them consular protection.

Taiwan responded by warning its people not to be taken in by China’s efforts at “enticement” ahead of the election.

Tsai said earlier on Tuesday that China was trying to influence the election and force it to accept “one country, two systems”, referring to the high degree of autonomy China says it grants unrest-racked Hong Kong and wants Taiwan to eventually accept.

“There is only one answer to this – impossible,” Tsai said.

“Taiwan is a sovereign nation. The consular affairs we offer our citizens do not concern the PRC and we do not require them to act in our stead,” it said on its Facebook page, referring to China’s official name, the People’s Republic of China.

China translates the word “tong yi” as “reunification”, but it can also be translated as “unification”, a term in English preferred by supporters of Taiwan independence who point out that Beijing’s Communist government has never ruled Taiwan and so it cannot be “reunified”.