Another 19 were wounded as they made there way home from middle school this afternoon. 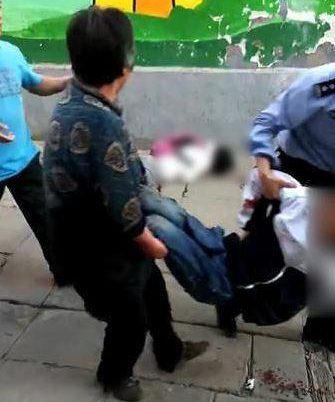 The suspect was detained and the injured children were receiving treatment, the propaganda department of Mizhi County in Shaanxi province said on its official social media account.

A police source told Beijing-based news site Jiemian.com that the assailant had dropped out of the school previously and wanted to "take revenge against the school and society".

Most of the victims were female students, the source added.

The injured are currently in local hospitals. 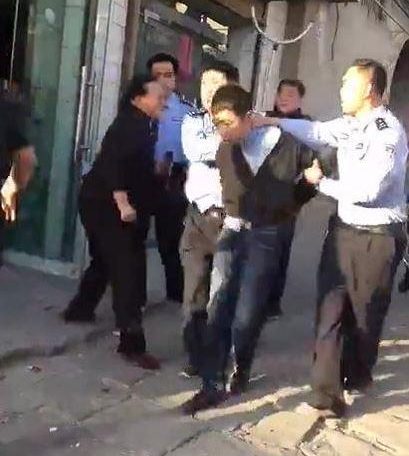 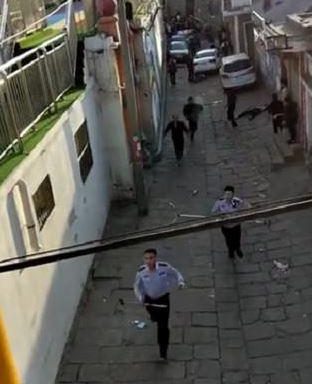