Communist Party officials are reportedly on the verge of relaxing government rules surrounding the number of children a family can have. 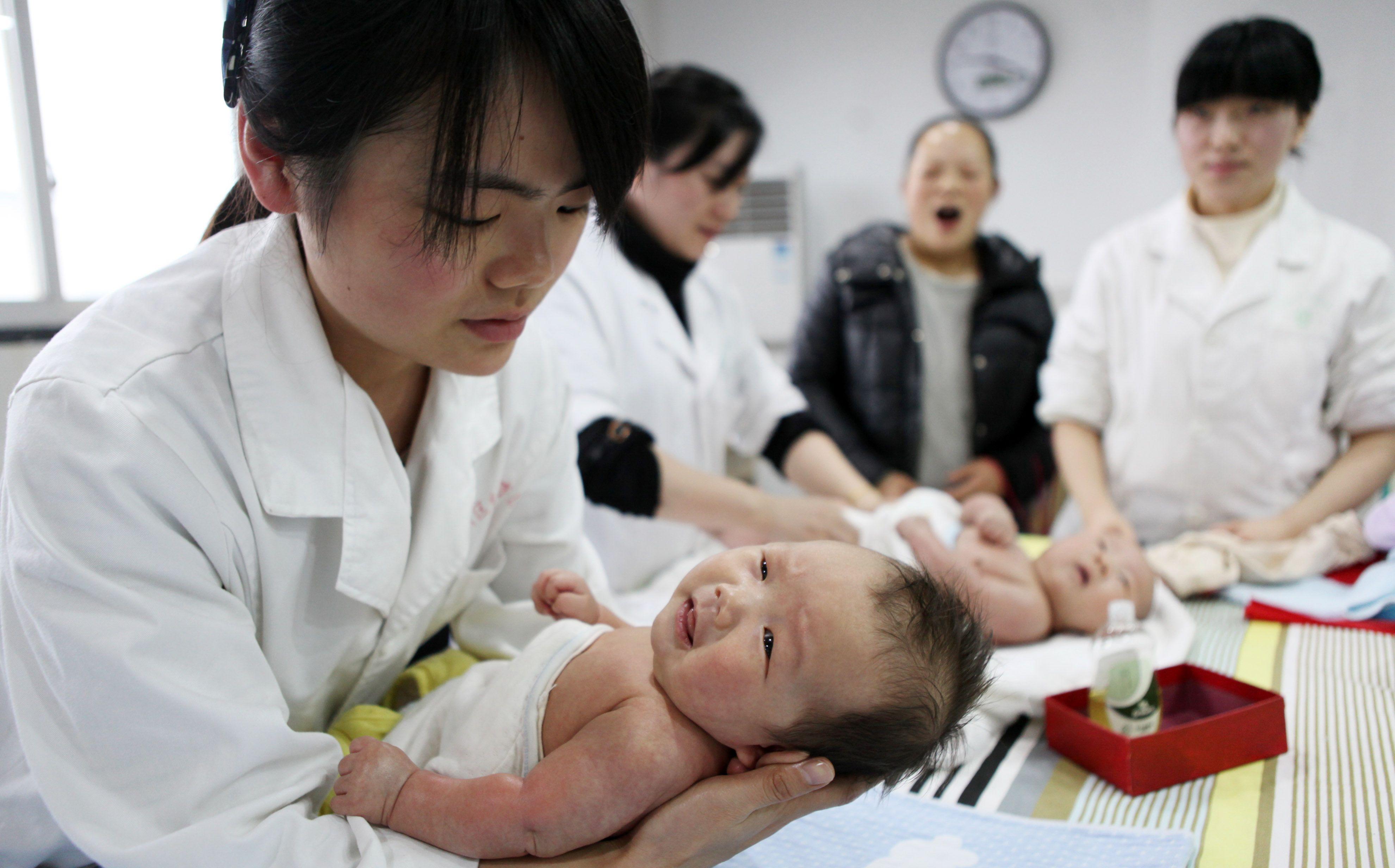 Authorities are concerned that a dwindling workforce will not be able to support China's ageing population as it tops 1.38billion  people — a fifth of the world total.

Government research is expected to recommend abandoning the policy, which was first introduced in 1979.

The Great Leap saw rapid industrialisation in the late fifties and early sixties but lead to widespread famine as the the country struggled to feed its fast-growing population. 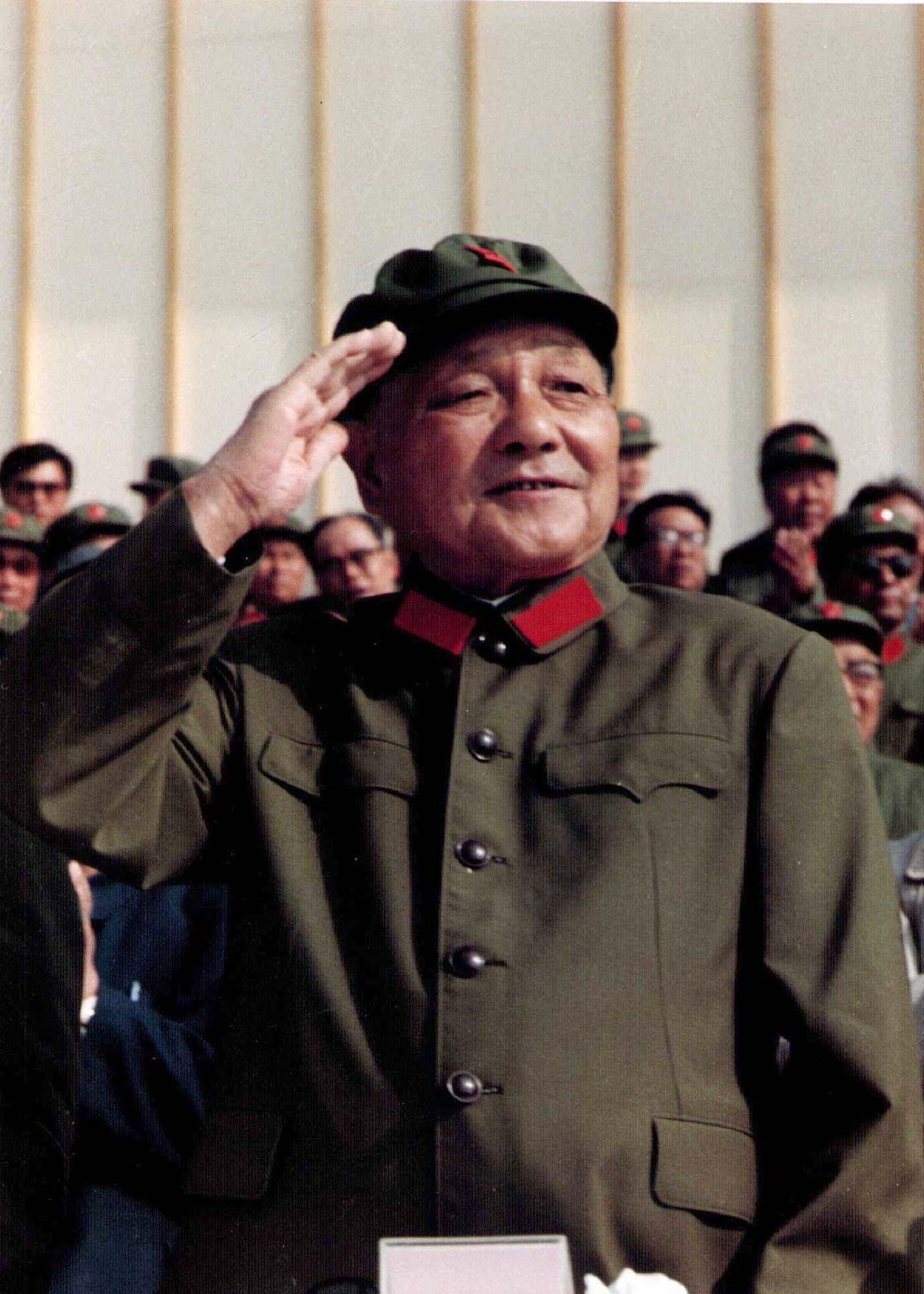 Most urban couples were limited to one child while rural couples could have two if their firstborn was a girl.

Women were encouraged to take long-term contraception or even be permanently sterilised after their first child.

Refusal could see them lose their government job and forfeit their child's education and healthcare.

The one-child policy also contributed to a stark gender imbalance, with 32.66 million more males than females at the end of 2017.

News agency Bloomberg reported on Monday that China's State Council, or cabinet, may make a decision on the policy as early as later this year. 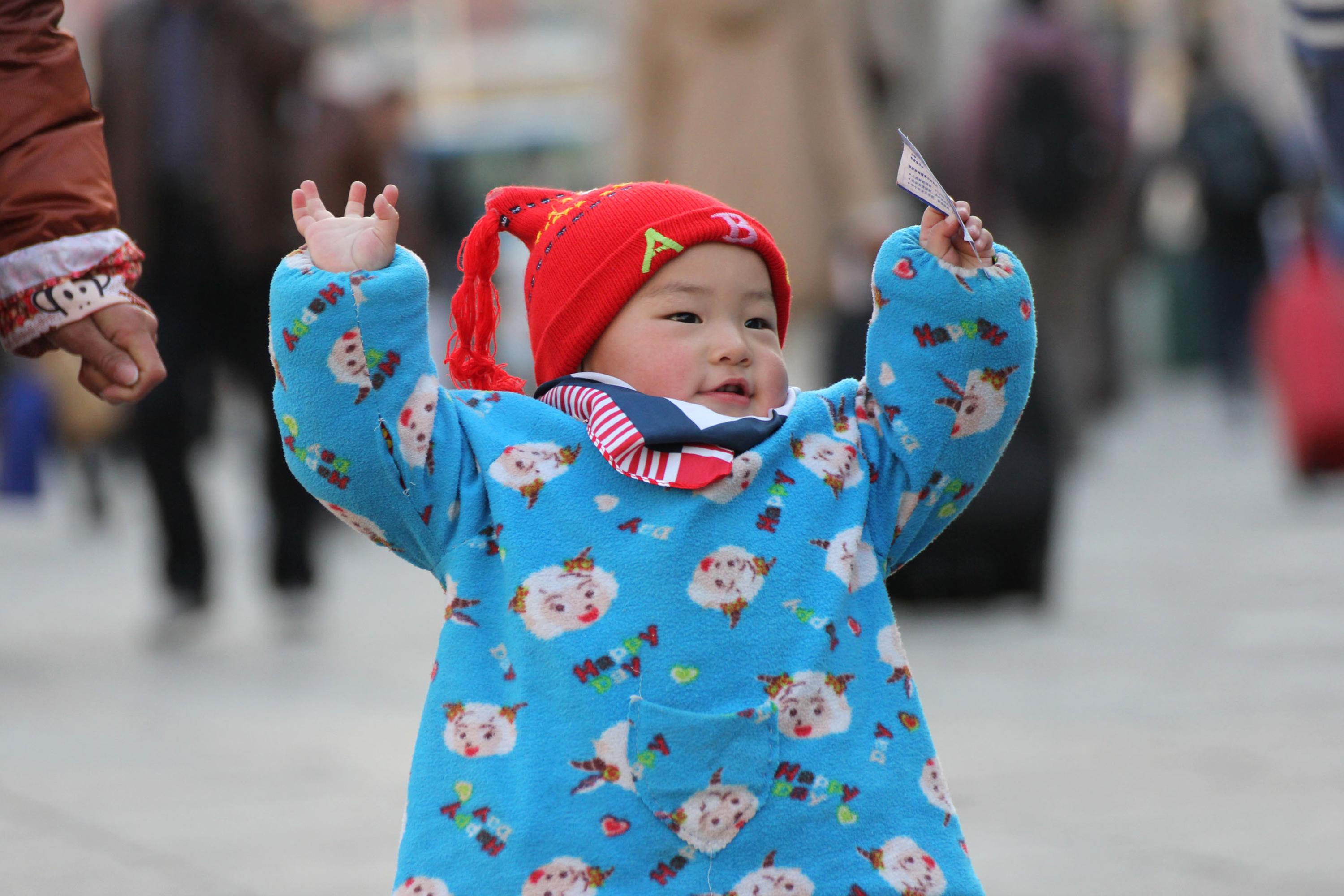 The number of births in China fell by 3.5 percent to 17.23 million last year — despite earlier moves to relax its policy.

In 2015 couples were freely allowed to have a second child for the first time, leading to a brief spike in the birth rate of 8 per cent.

Demographer Liang Zhongtang told the Times: "I don’t think our government will make a fuss about abolishing the birth-planning policy. It will just go away."

"The matter simply will not be brought up any more".