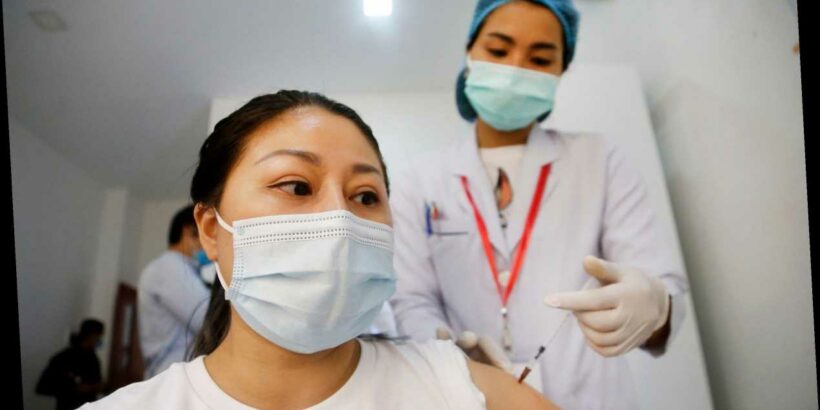 CHINA is ready to open its borders to foreigners – but only if they have had a Chinese-made vaccine.

Embassies in the US, Australia and elsewhere announced they will start accepting visa applications again a year after all foreigners were barred. 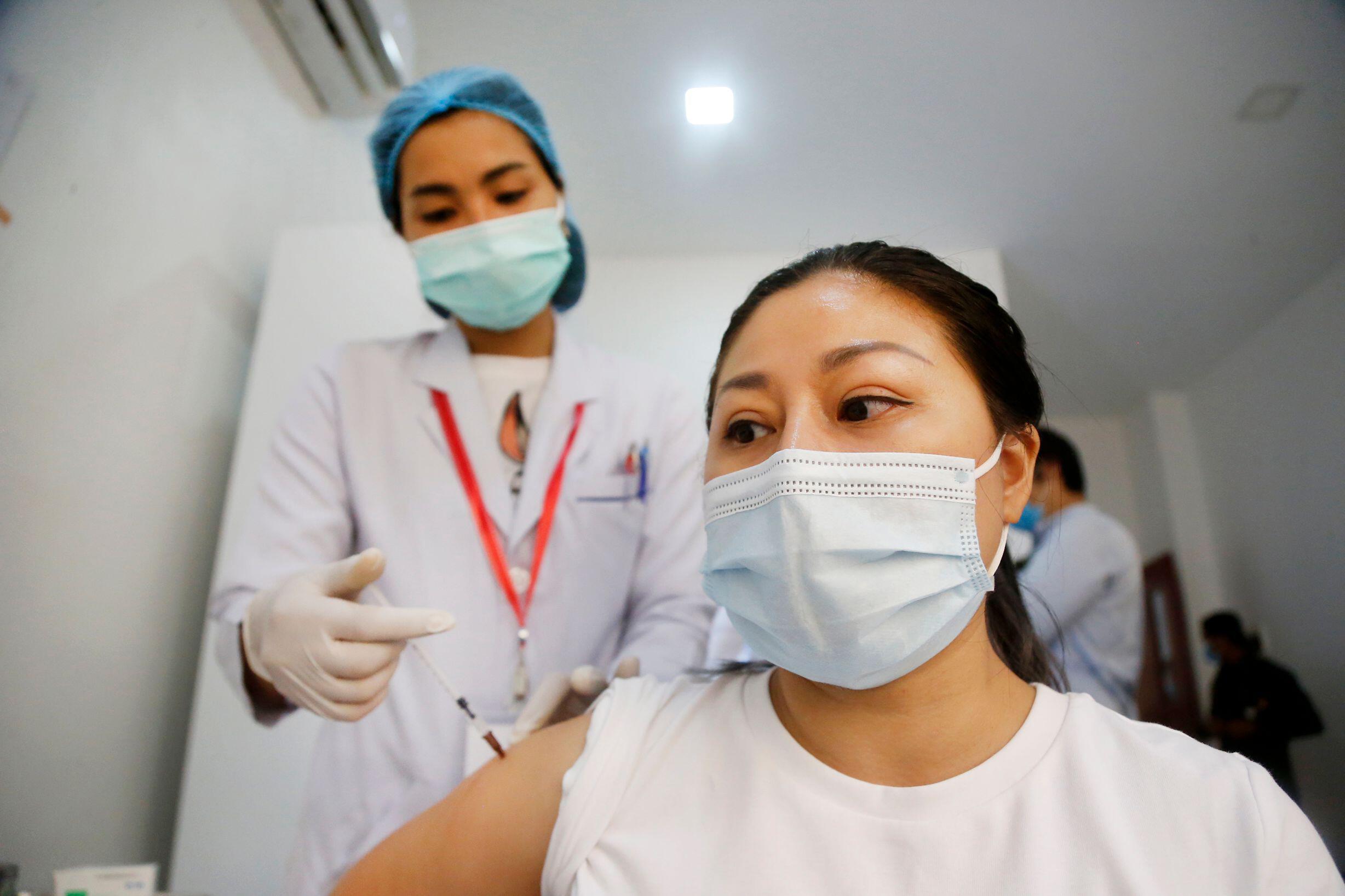 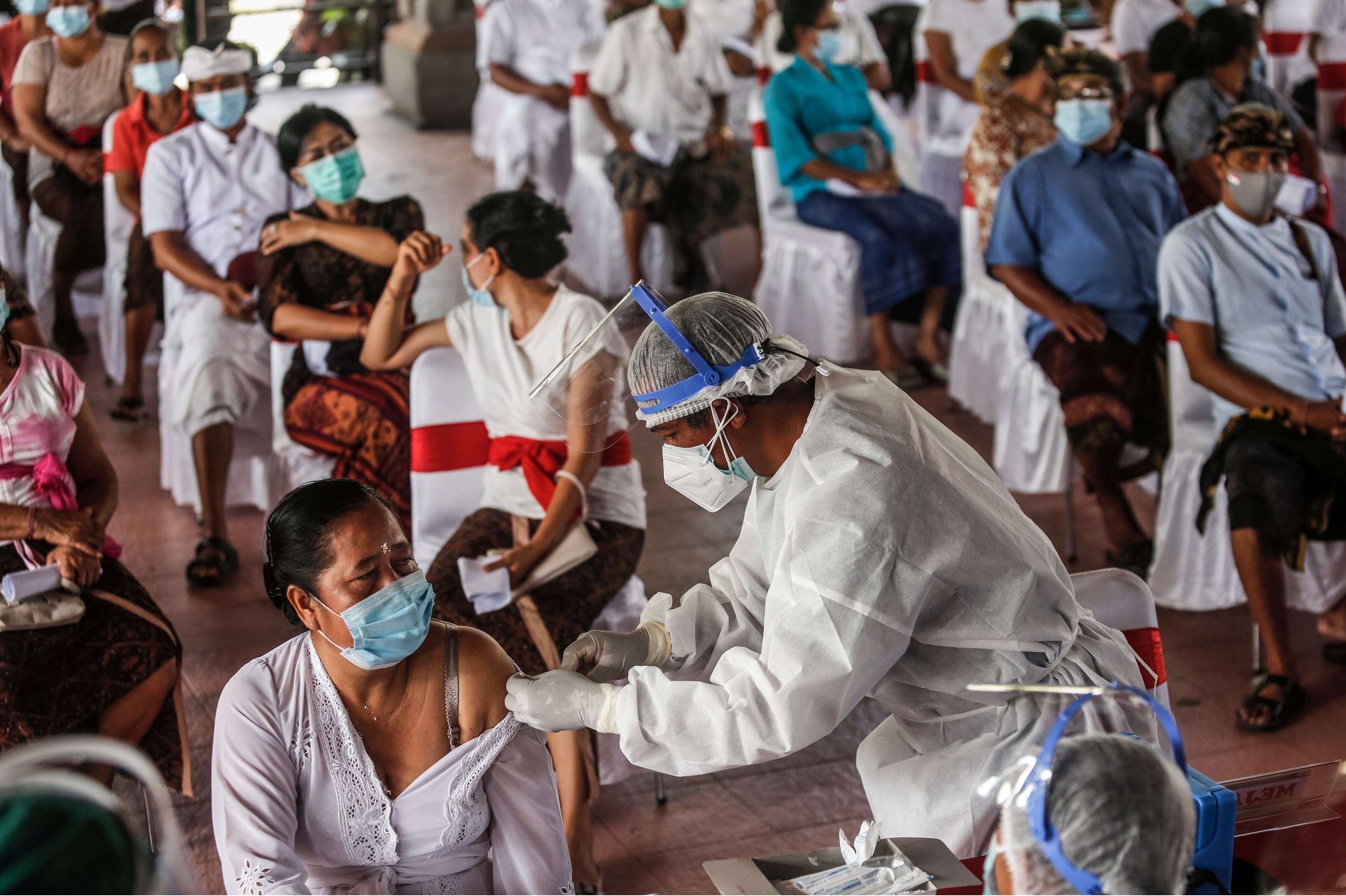 China has largely reopened after tough lockdown measures brought the virus under control.

Now it is looking to ease border restrictions that have left many people with work and family in China stranded for 12 months.

A notice issued by China's embassy in Washington said it would begin to process "visa applicants inoculated with Chinese Covid-19 vaccines".

The embassy said the would-be visitors must have had two vaccine doses or a single dose at least 14 days before applying for the visa.

It will apply from this week to those wanting to visit the Chinese mainland for work, business travel or for "humanitarian needs", such as reuniting with family.

Those arriving in China will still have to face a gruelling hotel quarantine of up to three weeks.

Similar statements were published by Chinese embassies in other countries including Australia, India, Pakistan, the Philippines, Italy and Sri Lanka. 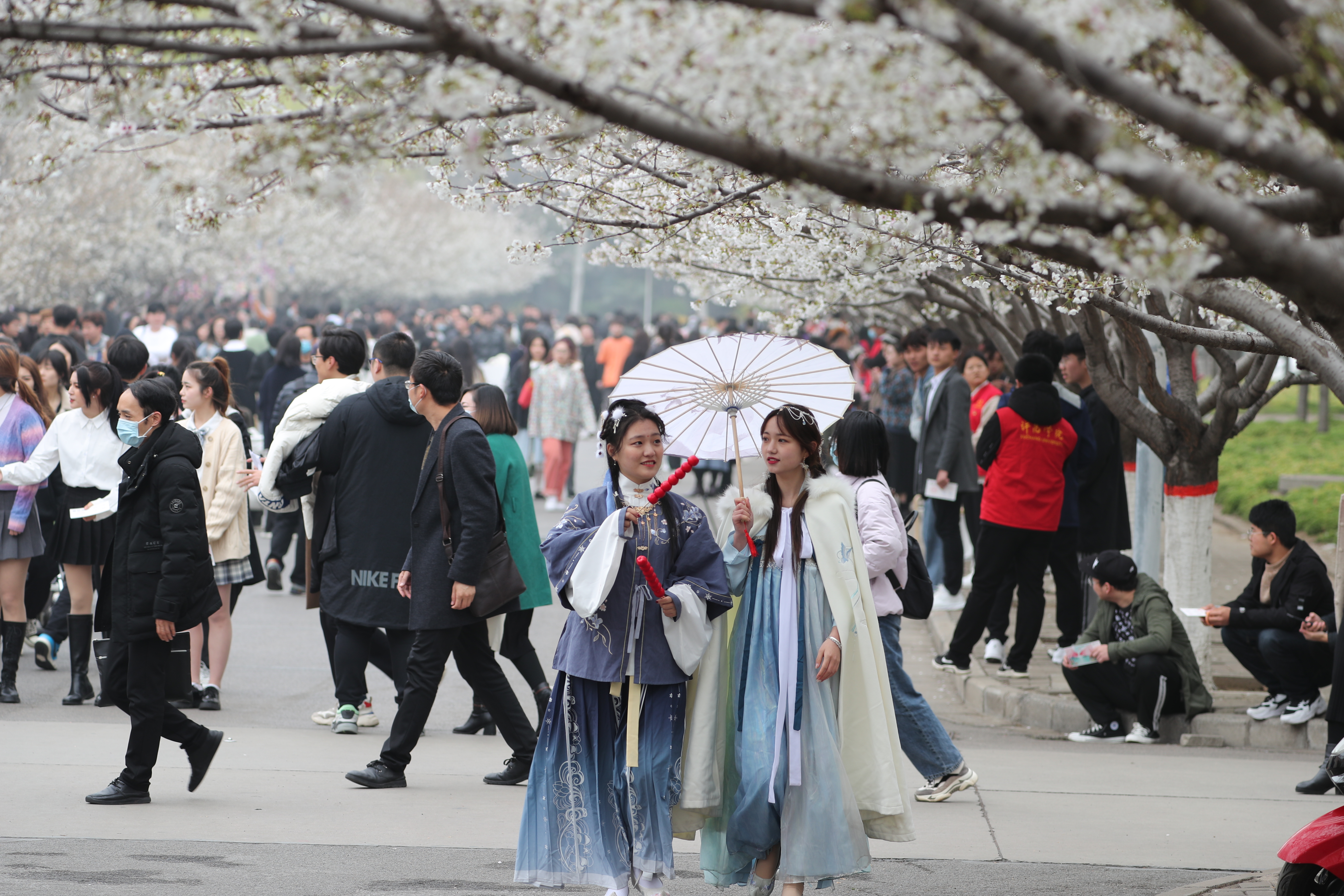 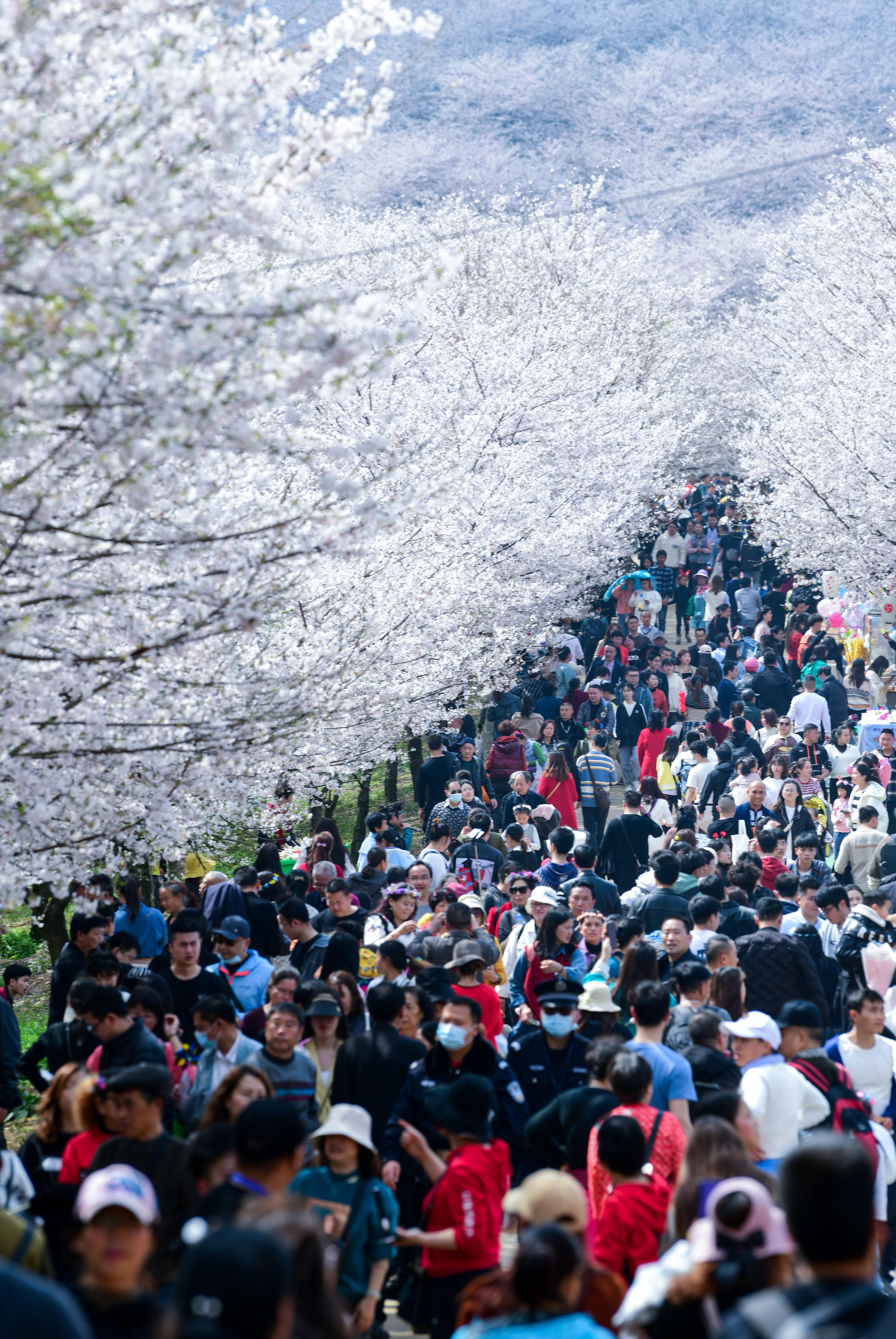 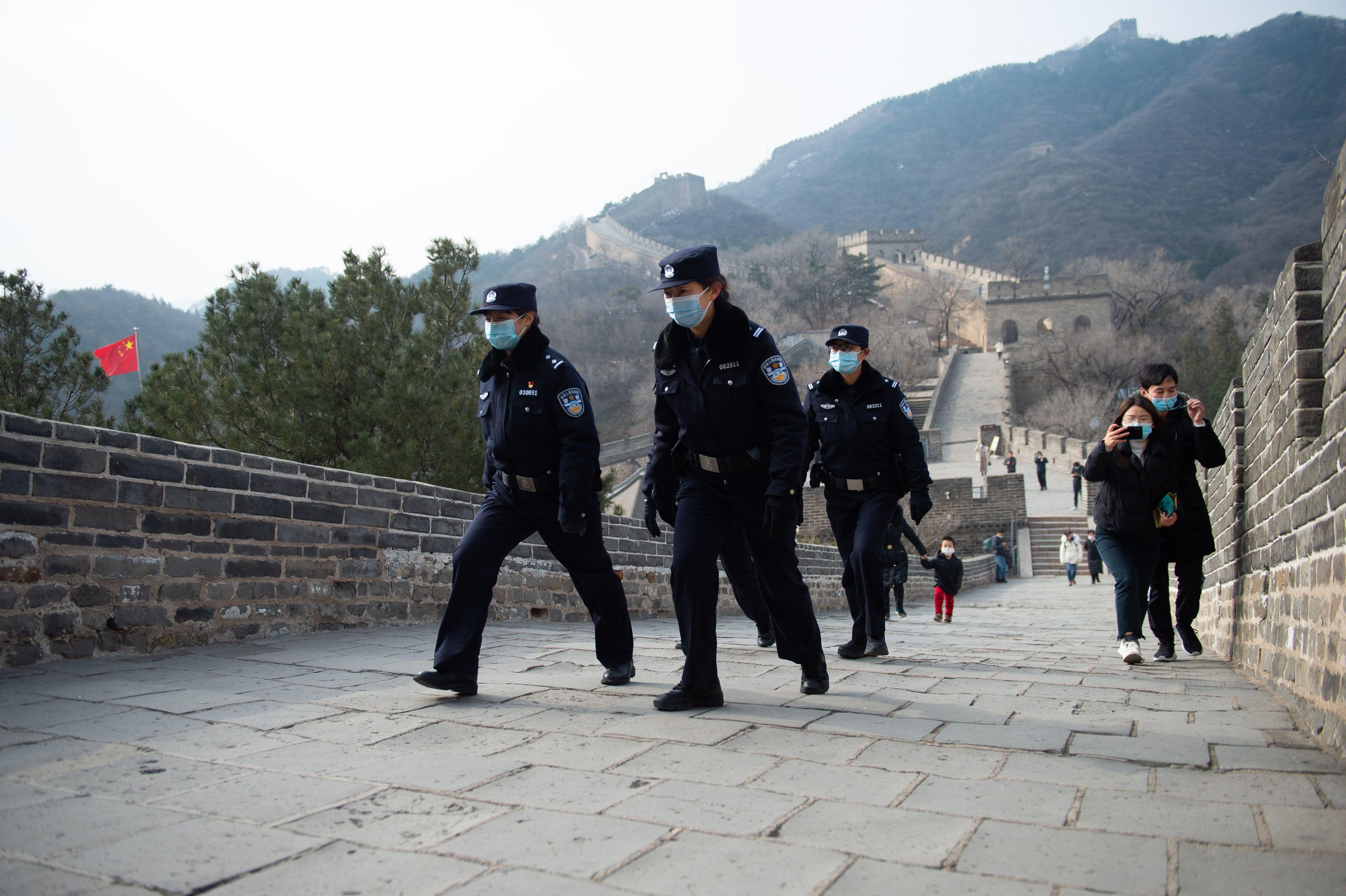 China has four domestically produced vaccines which are being distributed in 25 other countries, mostly in Asia, the Middle East and South America.

Hungary is the only Western nation to use a Chinese jab so far.

Today a fifth vaccine was given emergency use approval in China after trials in Uzbekistan and Pakistan.

But Beijing has not approved any vaccines made outside China.

Foreign ministry spokesman Zhao Lijian dodged the question when asked today if it would be better to use WHO-recognised vaccines for the visa scheme since Chinese jabs are not available in most countries.

"China is making its own facilitation arrangements for those who have taken Chinese vaccines," he said.

He added the move is based on "full consideration of safety and effectiveness of the vaccines", and it is a "meaningful attempt to facilitate cross-border travels."

"It has nothing to do with the issue of China approving vaccines."

It comes after Beijing unveiled what was claimed to be the world's first Covid vaccine passport earlier this month.

Officials said they hoped to for cooperation to recognise similar scheme from other countries.

But the new visa rules suggest foreign-made vaccines will not be recognised.

China aims to jab 70 per cent of its 1.4billion population by next year, but had a slow start to its rollout with only 65million doses administered so far.

It has also vowed to share its vaccines with poorer countries "for the common good".

Critics say it is using vaccines to win influence around the world which it will exploit in future disputes with the West.

The United Arab Emirates has been vaccinating its people with a jab made by Chinese state-owned firm Sinopharm.

Today it reported some patients had needed a third dose to get proper protection instead of the intended two.

Turkey, Indonesia and Cambodia have also been using Chinese vaccines, and the Philippines is getting 600,000 to kickstart its rollout.

Beijing has struggled to gain international trust for its vaccine candidates, hindered by a lack of transparency on test results. 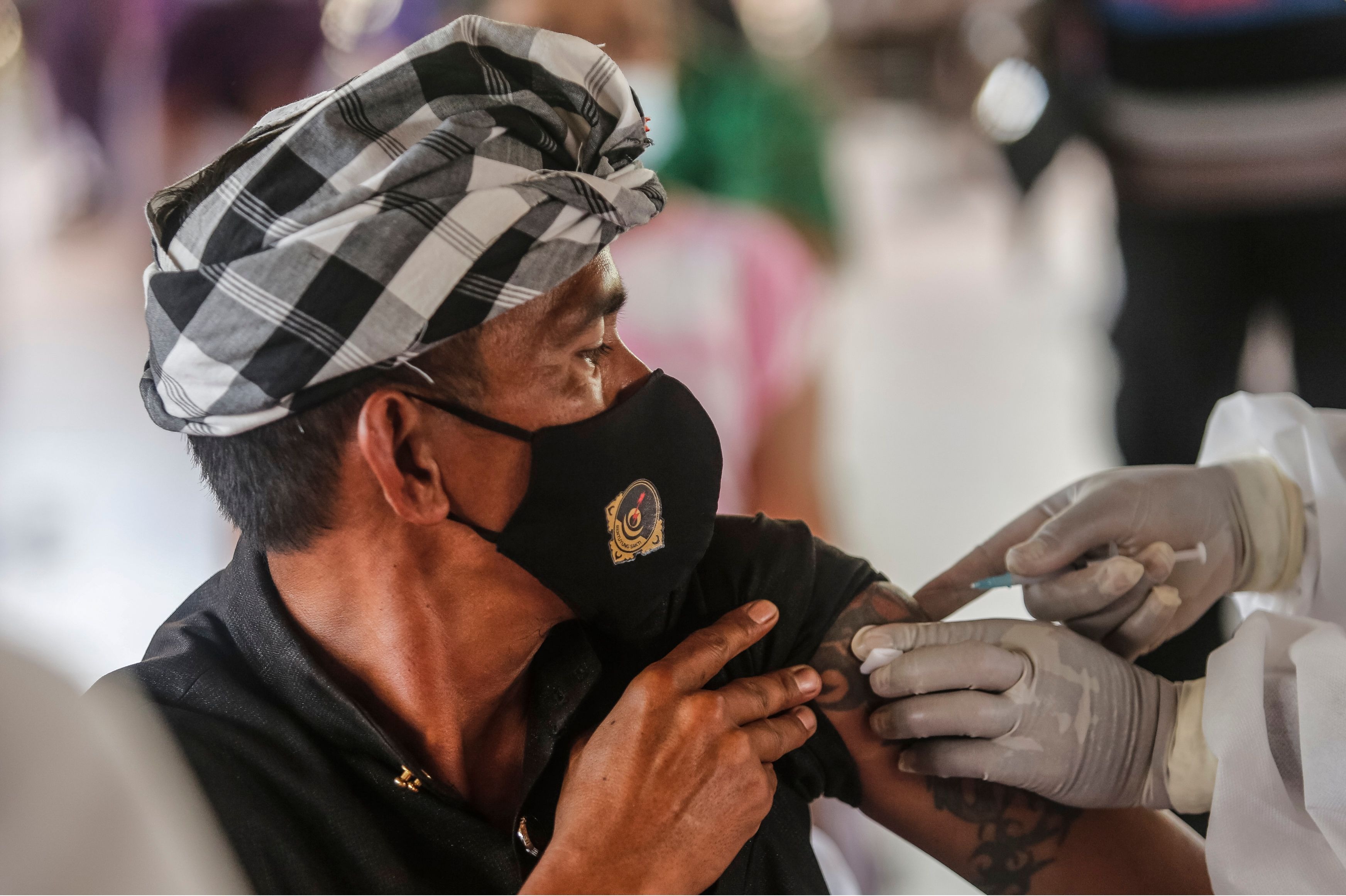