BEIJING/WASHINGTON (Reuters) – China said on Wednesday it will impose visa restrictions on U.S. citizens who have engaged in what it called “egregious” behaviour over Tibet, in apparent retaliation against U.S restrictions on Chinese officials. 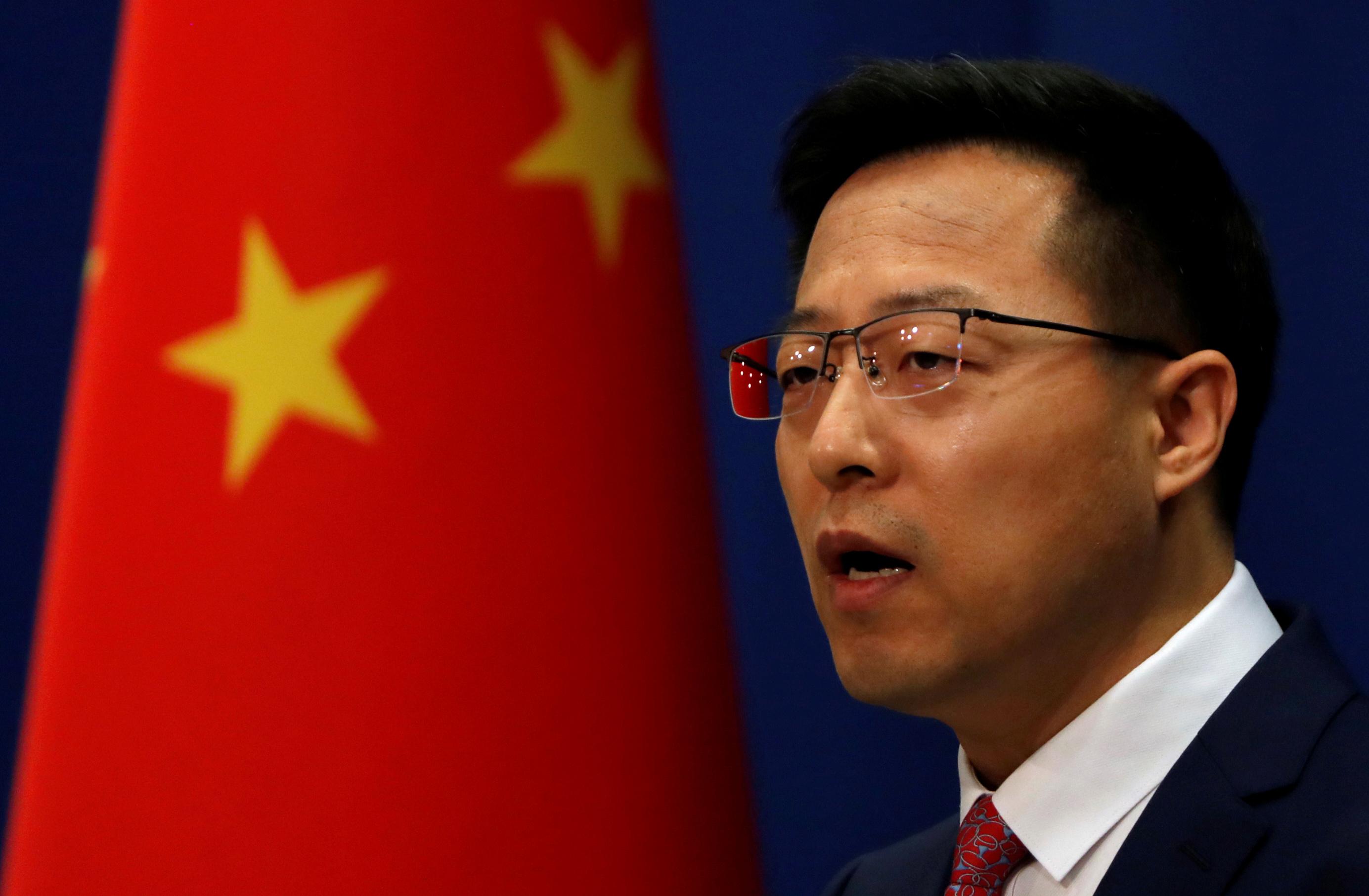 U.S. Secretary of State Mike Pompeo said on Tuesday the United States would restrict visas for some Chinese officials because Beijing obstructs travel to Tibet by U.S. diplomats, journalists and tourists and “human rights abuses” in the Himalayan region.

The moves come as relations between the United States deteriorate over trade, technology, the coronavirus pandemic and the former British colony of Hong Kong.

China sent troops into remote, mountainous Tibet in 1950 in what it officially terms a peaceful liberation and has ruled there with an iron fist ever since.

Zhao said Beijing would not allow foreign interference in Tibetan affairs and said Beijing implements some “protective measures” on visitors due to Tibet’s geography and climate.

Pompeo said in a statement the United States remained committed to supporting “meaningful autonomy” for Tibetans and respect for their fundamental human rights.

“Access to Tibetan areas is increasingly vital to regional stability, given the PRC’s human rights abuses there, as well as Beijing’s failure to prevent environmental degradation near the headwaters of Asia’s major rivers,” Pompeo said, referring to the People’s Republic of China.

“Today I am announcing visa restrictions on PRC government and Chinese Communist Party officials determined to be ‘substantially involved in the formulation or execution of policies related to access for foreigners to Tibetan areas’,” he said.

U.S.-China relations have reached their lowest point in years since the coronavirus pandemic that began in China hit the United States hard.

Pompeo said last week the new national security law China has imposed on Hong Kong, despite the territory’s guarantee of wide-ranging autonomy, was an affront to all nations.