A CHINESE defence firm has unveiled a terrifying new battle truck which can unleash a swarm of killer drones behind enemy lines.

The armoured war machine – based on a Russian Tigr vehicle – can direct the drones so they simultaneously converge on targets and detonate their explosive payloads. 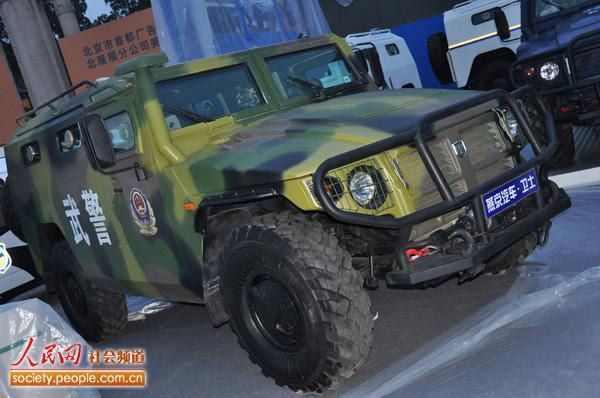 The mighty YJ2080 is equipped with 12 launch tubes – four for reconnaissance drones and the other  eight for explosive laden drones which can travel at 110mph.

Its mission will be to eliminate targets beyond traditional line of sight and kill from above with four pound bombs.

The truck's deadly drone system can search for and destroy its own targets, reports Popular Mechanics.

The killer drones and pilotless aircraft are fitted with AK-47 rifles and are already being exported to combat zones in the Middle East.

US national security think tank Center for a New American Security (CNAS) said in a report that Chinese officials see this AI ‘arms race’ as a threat to global peace. 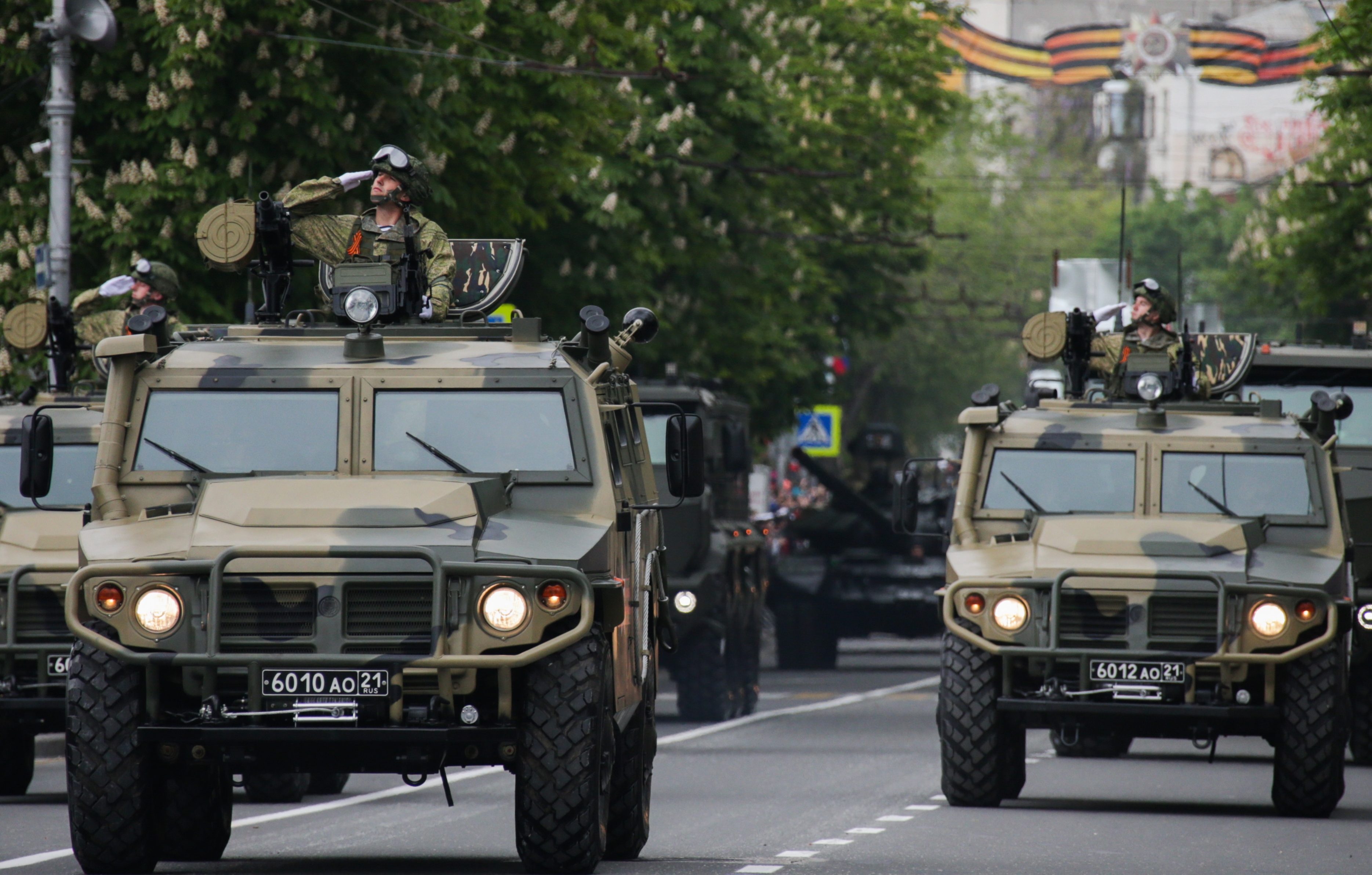 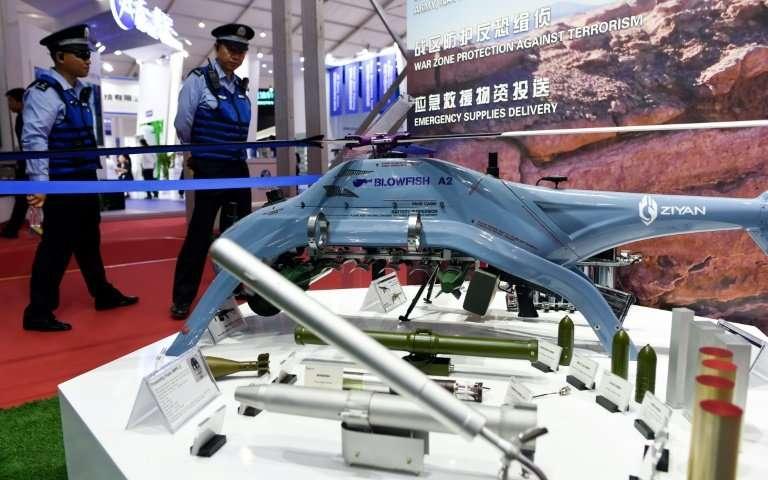 One example is the Blowfish A2 drone, which China exports internationally and which Mr Allen says is advertised as being capable of “full autonomy all the way up to targeted strikes.”

Depending on customer preferences, Chinese military drone manufacturer Ziyan offers to equip Blowfish A2 with either missiles or machine guns.

According to the report, Zeng Yi, a senior executive at China’s third largest defense company, said AI will be at the core of future warfare.

This opinion is consistent with broader thinking in Chinese military circles.

Mr Allen said that until globally-recognised definitions for autonomous robot warfare are drawn up, there’s an increased risk of inadvertent escalation.

In August of last year, experts from dozens of countries met at the UN to discuss how to deal with these kinds of weapon systems.

Some top advocacy groups say governments and military forces should be prevented from developing such systems. 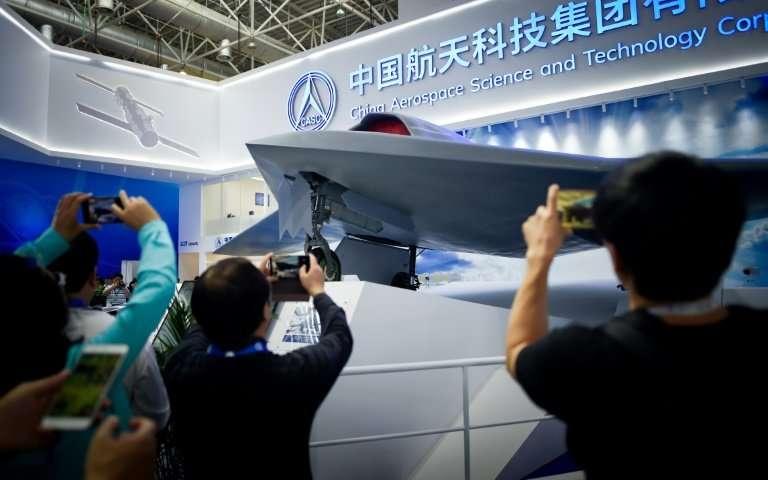