Beijing: Prime Minister Scott Morrison has told a prominent Chinese business magazine that Australia will seek to work closely with the US and China amid the worsening trade war because Australia has "independent relationships with both countries".

"I always believe it's best to have those conversations directly and quietly in an encouraging and positive way because the prosperity and security of our region depends on it," he said in an interview with Caixin published overnight. 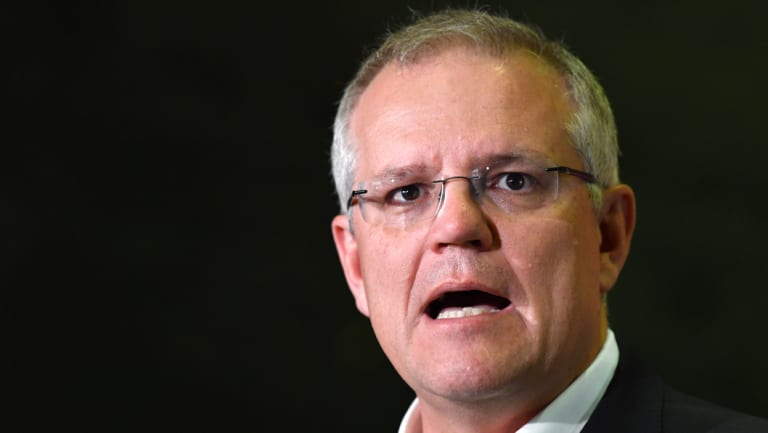 "Australia is in a unique position to engage with both China and the US," he said, noting Australia came from a "position of friendship with both countries."

Chinese foreign policy analysts have warned the Trump Administration would force US allies to take sides in the trade war, and pointed to Australia's ban on Huawei participating in the 5G network – after national security warnings from Washington – as an early example.

But in the Caixin interview, Morrison claimed the 5G ruling was not directed at any country and China would have made the same decision to protect its critical national assets.

Morrison appeared to be trying to reassure Beijing of Australia's commitment to its strategic partnersip and free trade agreement with China, emphasising that he looked forward to meeting with the Chinese leadership at the East Asia Summit and APEC Summit in Papua New Guinea. 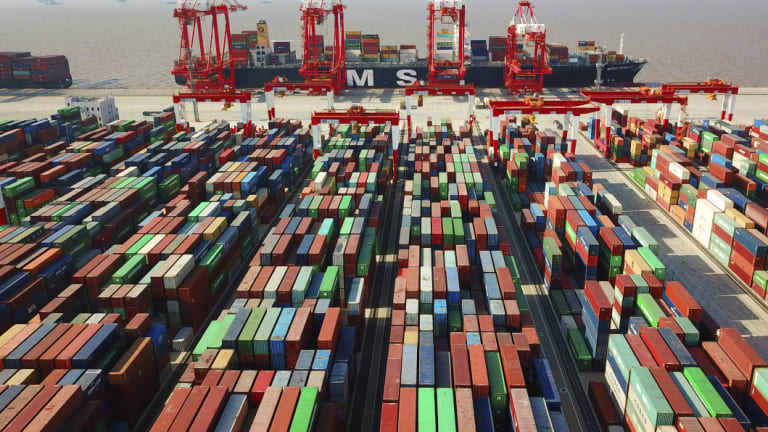 A trade war is dividing the US and China. A cargo ship is docked at the Yangshan container port in Shanghai, China. Credit:AP

Trump's next opportunity to meet with Chinese president Xi Jinping will be next month's G20 summit, but the Financial Times has reported the Trump administration has told Beijing a meeting won't be scheduled unless Beijing submits a list of trade concessions to the US in advance.

The East Asia Summit and APEC are likely to be Morrison's only opportunity to meet with Chinese president Xi Jinping this year. Former Prime Minister Malcolm Turnbull failed to secure a visit to Beijing this year amid a diplomatic freeze.

Morrison told Caixin that Chinese students and visitors played an "important role in the life of Australian society", and Australia had the "most liberal foreign investment rules in this part of the world". 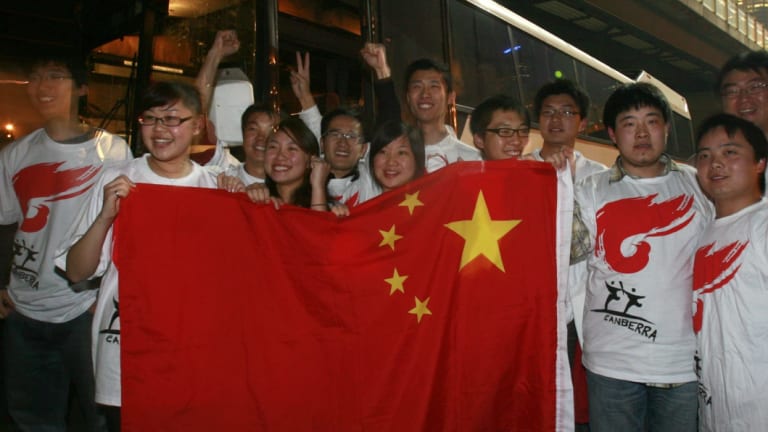 Australia has supported a new US$60 billion US infrastrucure investment agency that appears designed to counter China's Belt and Road financing in the Indo Pacific region.

Yang said Sino-US relations "are at a critical juncture and face many challenges" and urged Washington to stop taking actions that harm China's interests.

But the South China Morning Post reported that US academics speaking at a conference in Beijing warned the diplomatic dispute would worsen unless the Chinese government changed its policies.

The American Enterprise Institute's Derek Scissors told a forum at Peking University: “We have seen no movement from the Chinese side to allow greater foreign competition with central [State owned enterprises] SOEs. In fact, we see consolidation of central SOEs to make them less vulnerable to competition.”