Six satellites will form a ring to spot water laden clouds and then create an atmospheric corridor to allow them to move to the arid regions. 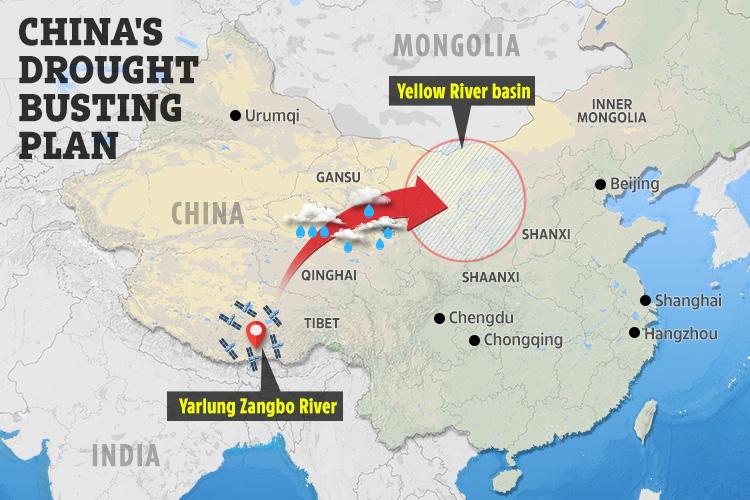 Tianhe  which translates as "Sky River"  is being developed by the Shanghai Academy of Spaceflight Technology, will be launched in 2020.

But the problem is having enough rain clouds to instigate downpours with.

Now state scientists and researchers are pursuing weather modification techniques to guide clouds north to the Yellow River basin which is particularly dry. 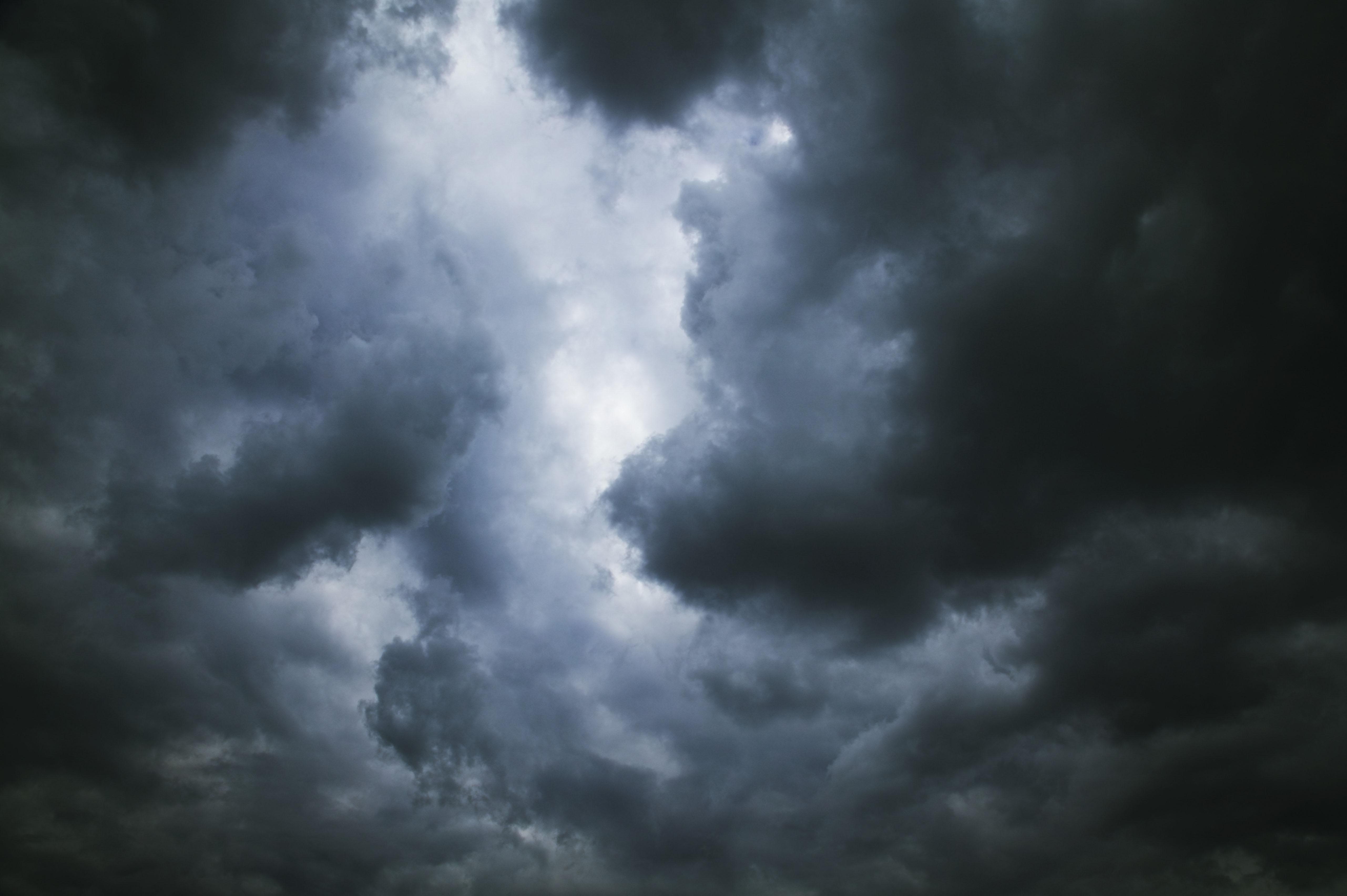 The project is far from new.

In 2008 it seeded clouds with silver iodide to ensure they rained away from the Beijing Olympics.

Long term the goal is to push 5 billion cubic metres of rain water each year north to the Yellow River basin.

But the scientists have not revealed how they are going to create channels of air through which to push the rain clouds.

The People's Daily said they would analyse the where they were before deploying a "new type of manual intervention technology" to move them north.

The project is the brainchild of Wang Guangqian, an academic with the Chinese Academy of Sciences, Zhu Wei.

He is also chief designer of the satellites and said the orbiters would be equipped with devices dedicated to measuring temperature and humidity in the atmosphere and moisture levels in clouds.