A CORONAVIRUS vaccine being developed in China could be ready for use by the public as early as November, Beijing claims.

The remarks come as the country continues to face questions about whether it attempted to cover up the outbreak in its earliest stages and allowed the virus to spread around the world. 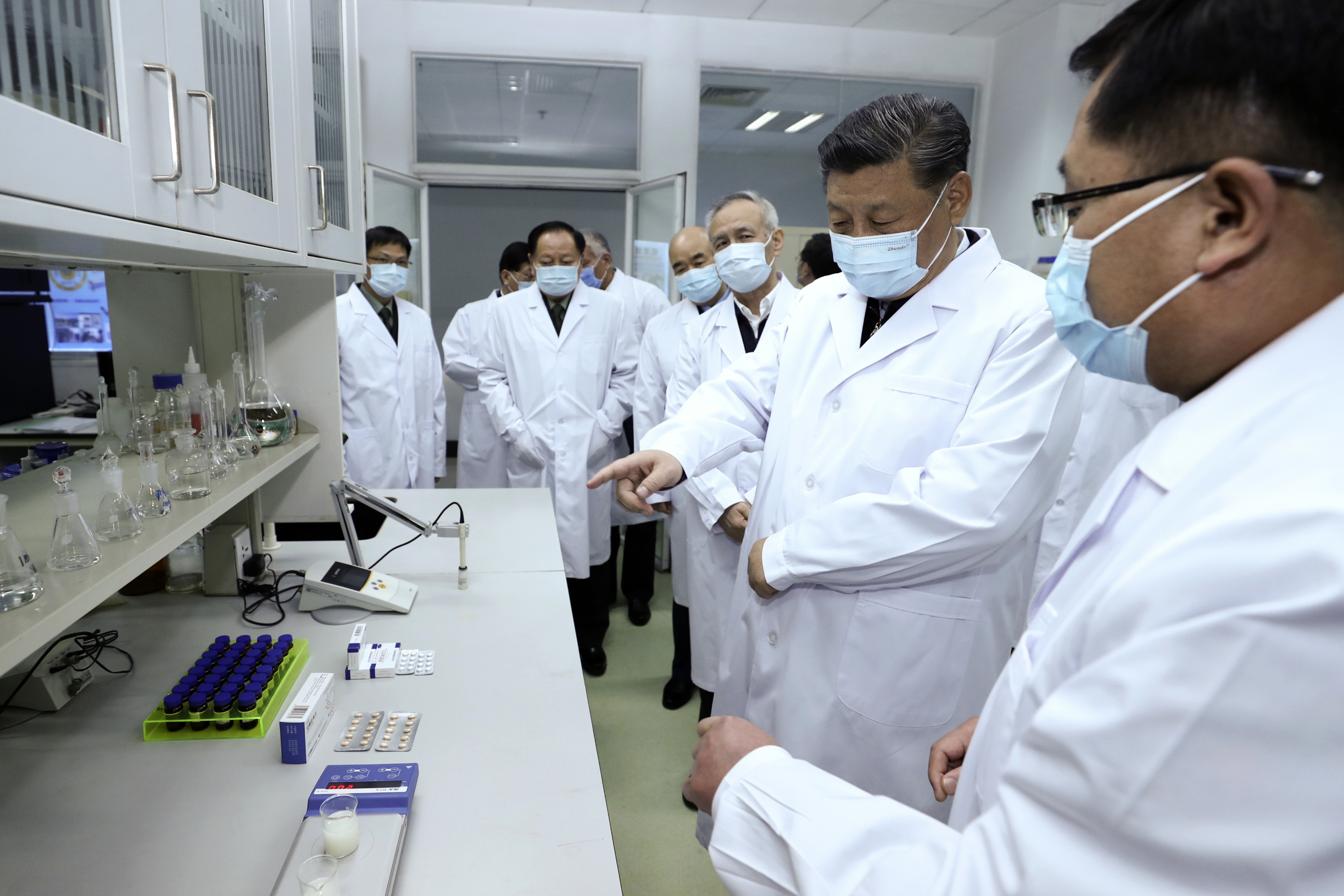 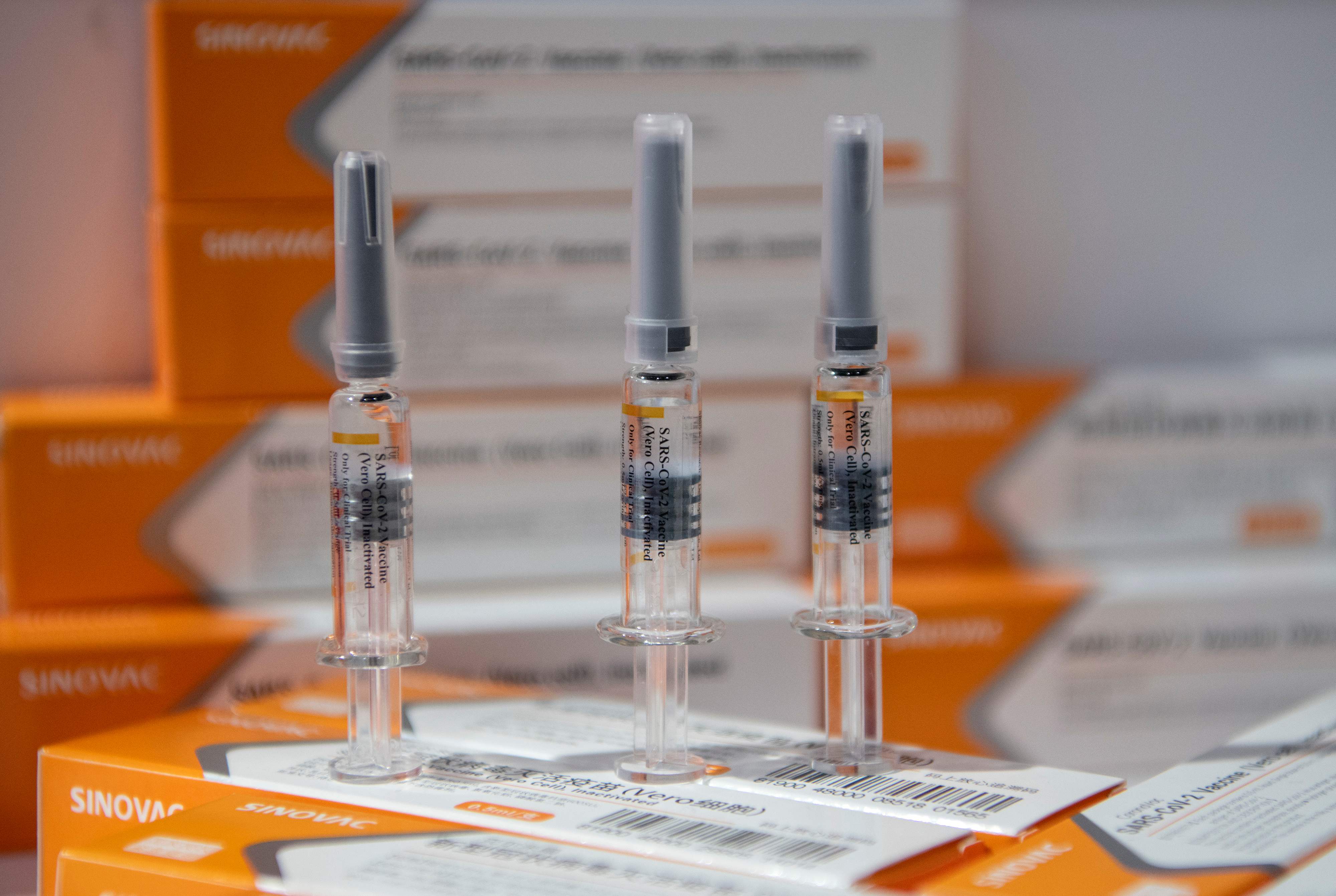 The global pandemic has seen scientists in a number of countries vying to be the first to devlier a safe and effective jab for the virus.

Developing a vaccine typically takes years, but teams in a number of countries are already in the advanced stages of clinical trials.

China currently has four jabs in the third and final stages of trials, of which at least three have been available for emergency use by key workers since July.

Speaking to state broadcaster CCTV on Monday, Wu Guizhen, the head biosafety expert at China's Center for Disease Control and Prevention, said the trials were going well and the jab could be rolled out to the general population before the end of the year.

"It would be about November or December," she said.

"Ordinary people can be vaccinated with the vaccine, because according to its phase III clinical results, the current progress is proceeding very smoothly."

Wu did not say which of the candidate vaccines she expected to be available first.

She did say that she had recently been administered with a vaccine herself and experienced know adverse side effects.

Three of China's vaccines are being developed by state-run firm National Pharmaceutical Group (Sinopharm) along with US-listed Sinovac Biotech.

The fourth is being developed by CanSino Biologics and the Beijing Institute of Biotechnology, and has been approved for trials by the governments of Saudi Arabia, Mexico, and Pakistan.

Even if China were to become the first country to develop a vaccine, it would continue to face scrutiny over its role in allowing the pandemic to begin in the first place.

The emergence of the coronavirus late last year also brought reports of doctors being detained and harassed after trying to use social media to raise the alarm, while journalists attempting to cover the issue had their equipment confiscated.

A top virologist who fled to the US from Hong Kong in April has also spoken of her fear of being "disppeared" for speaking out about the alleged cover-up.

Wu's vaccine claims come after Russia last month became the first country in the world to approve a coronavirus jab.

The jab was still in the final stages of trials when it was approved, but the announcement was viewed as a step towards rolling out a mass vaccination program.

Russian officials claimed scientists were able to devlier the vaccine so quickly because it was based on one developed for the Ebola virus five years ago, but concerns were raised about whether established pharmaceutical practice had been followed.

Professor Francois Balloux, a biologist at University College London, called the approval "reckless and foolish" and said that "vaccination with an improperly tested vaccine is unethical".

Among the other vaccine candidates still in trials is one being developed by the University of Oxford and pharmaceutical giant AstraZeneca.

Trials for the jab were paused last week after one participant suffered a suspected adverse reaction, but on Saturday the university announced the trials would resume.

AstraZeneca said the pause had been a "routine" precaution following an "unexplained illness".

The number of coronavirus cases diagnosed around the world has now passed 29.5million, while the number of deaths confirms stands at 934,165. 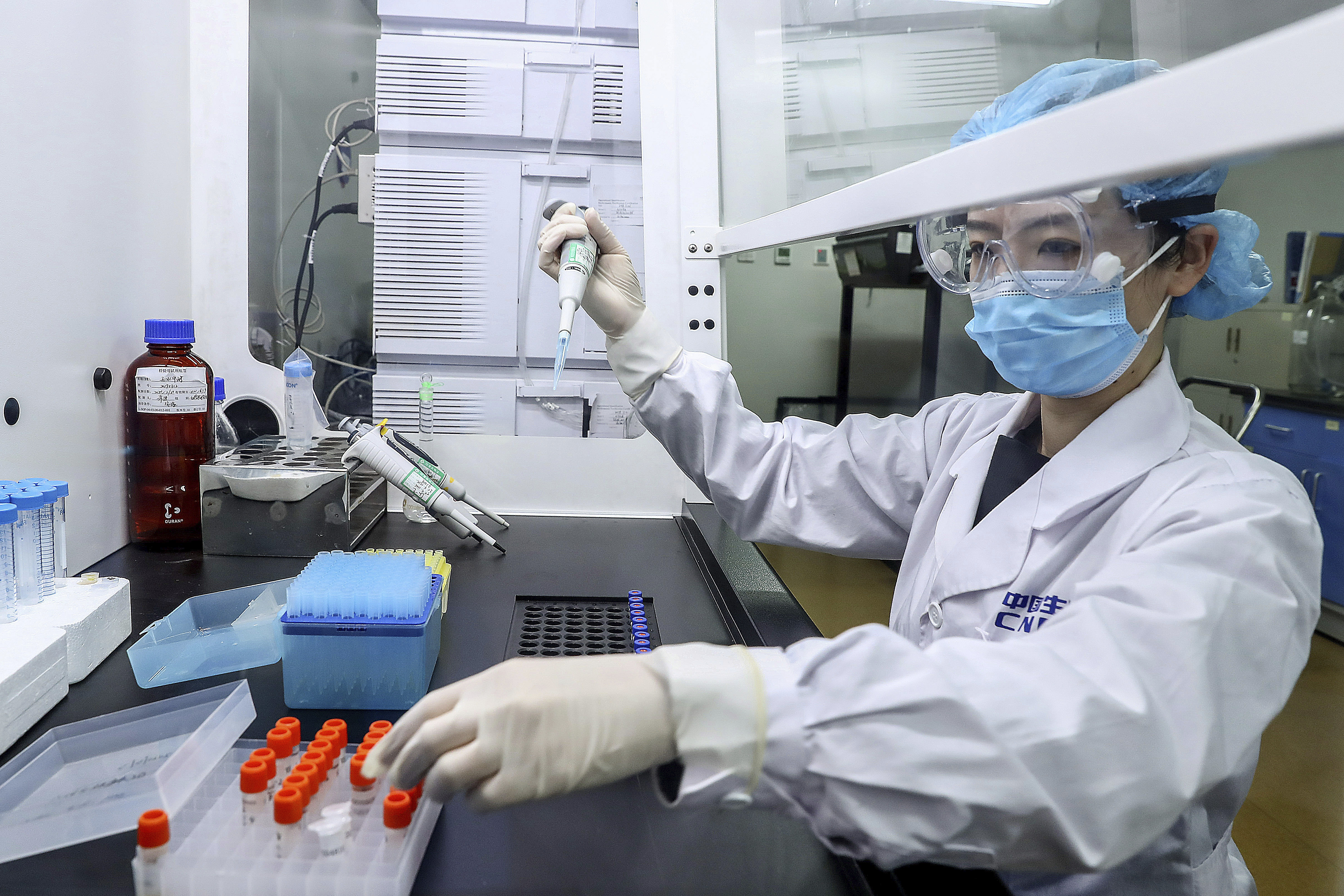