SHANGHAI/BEIJING (Reuters) – China reported a record rise in imported coronavirus cases on Friday as expatriates returned home from the United States and Europe, sparking fears of a second wave of infections just as the country recovers from the initial outbreak. 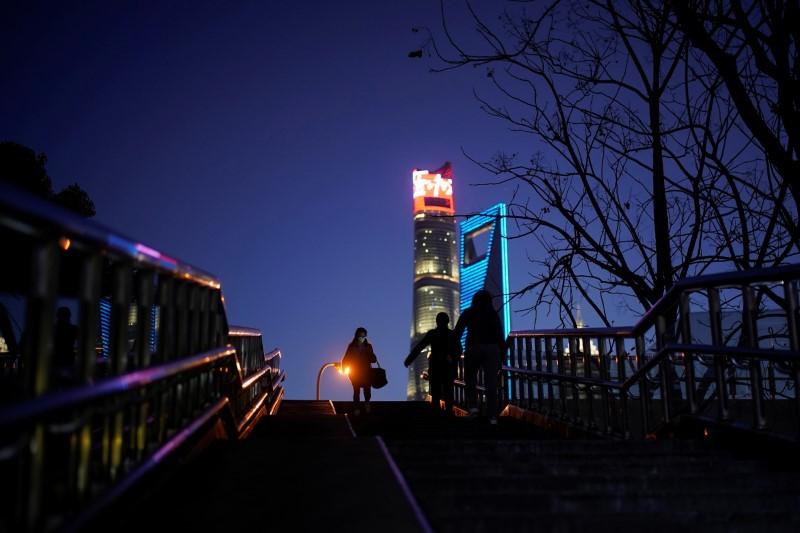 All 41 of the new confirmed cases in China were imported from abroad, the country’s National Health Commission said on Saturday, bringing the total number of such cases to 269.

Beijing and Shanghai were the main entry points for the returnees, many of whom are students who were studying abroad, according to official reports. They have come back after many campuses in the United States and Europe shut down to stem rapidly rising infection rates there.

Also returning in a flight to safety were China-based expats, as businesses begin to reopen.

The pivot to stemming imported cases has led to a tightening of quarantine restrictions in the country.

Guangdong’s health commission said on Saturday travelers who enter Guangdong province from abroad will be subject to a 14-day quarantine on arrival either in personal residences or at a centralized quarantine center at the expense of the traveler.

The total number of confirmed cases in mainland China stood at 81,008 at the end of Friday, the health authority said. The death toll was 3,255, up by seven, a much slower rate than at the height of the crisis.

The lack of locally transmitted cases for the third day running underscored a recovery that has prompted officials to relax restrictions, even in the virus epicenter of Wuhan, which was responsible for all seven new deaths.

City officials said last week that residents could walk around their compounds, loosening restrictions that had kept them to their personal living areas.

On Saturday, the official Xinhua news agency said commercial outlets in residential communities and villages without existing cases of virus can resume business, citing the municipal bureau of commerce.

As well as Beijing and Shanghai, the major transport hub of Shenzhen, near Hong Kong, has facilitated infected returnees. The southern provinces of Guangdong, Fujian, and the eastern provinces of Shandong and Zhejiang, as well as Shaanxi and Sichuan have also all reported cases.