BEIJING (Reuters) – Chinese educators must respond to “false ideas and thoughts” when teaching political and ideological classes, President Xi Jinping said, in a sensitive year that marks the 30th anniversary of student-led protests around Tiananmen Square. 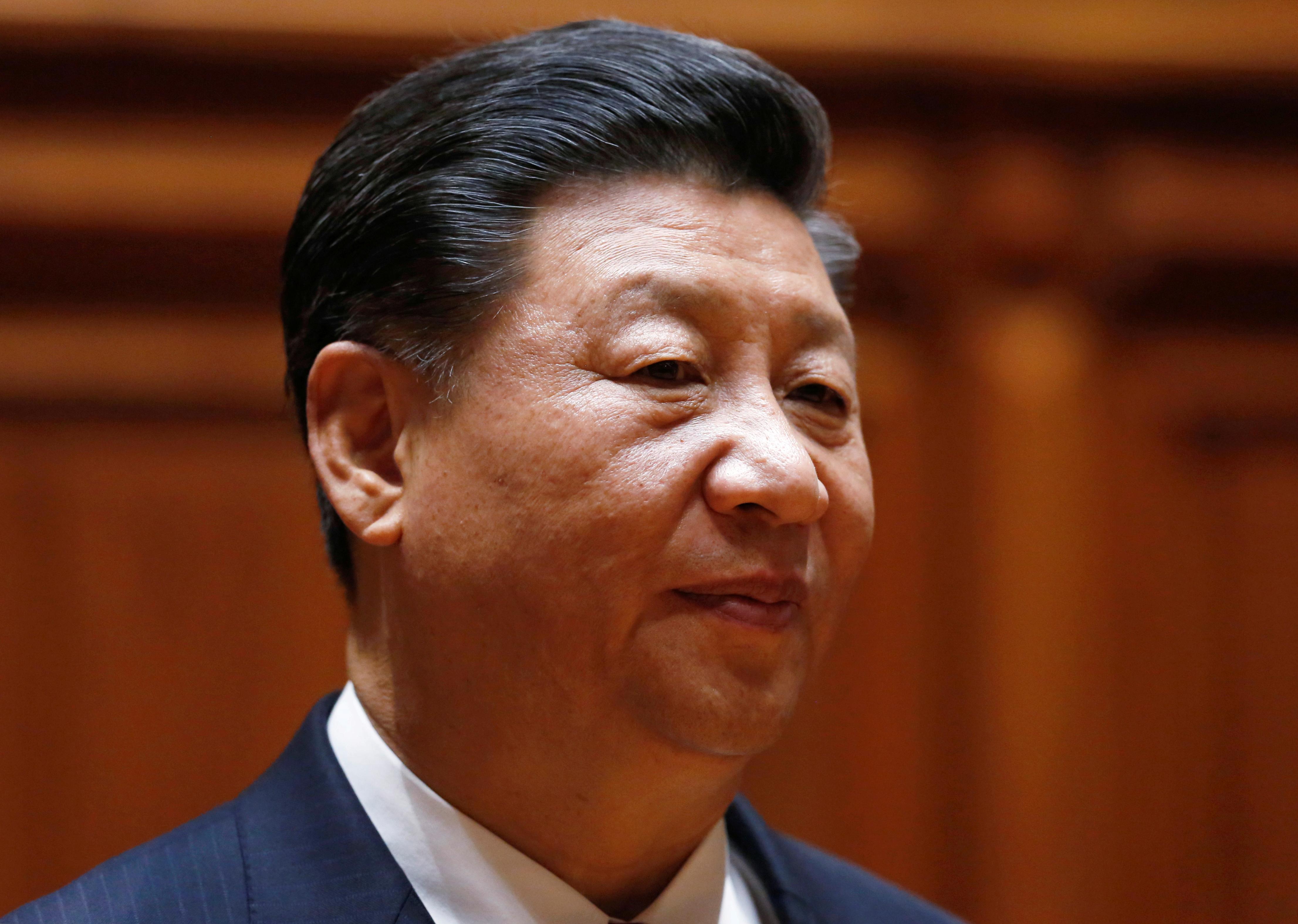 Beijing has campaigned against the spread of “Western values” in education, especially at universities, and the ruling Communist Party’s anti-corruption watchdog has sent inspectors to monitor teachers for “improper” remarks in class.

Addressing a symposium for teachers of ideological and political theory in Beijing, Xi said the party must nurture generations of talent to support its leadership and China’s socialist system, state media said late on Monday.

“It is essential to gradually open and upgrade ideological and political theory courses in primary, secondary and tertiary schools, which is an important guarantee for training future generations who are well-prepared to join the socialist cause,” media paraphrased Xi as saying.

“Ideological and political courses should deliver the country’s mainstream ideology and directly respond to false ideas and thoughts,” Xi added. The report did not elaborate.

The government has previously admitted that political education for university students was outdated and unfashionable, though the education minister said last year this problem had been fixed.

Xi alluded to that in his comments.

“We are fully confident of and capable of running ideological and political theory courses better,” he said.

Crackdowns on what academics and students can say and should think are nothing new in China.

Courses and speech at universities, in particular, are tightly controlled by the government, fearful of a repeat of pro-democracy protests in 1989 led by students and eventually bloodily crushed by the military.

In 2013, a liberal Chinese economist who had been an outspoken critic of the party was expelled from the elite Peking University.

A year later, the university, once a bastion of free speech in China, established a 24-hour system to monitor public opinion on the internet and take early measures to rein in negative speech, a party journal said at the time.

China aims to build world-class universities and some of its top schools fare well in global rankings, but critics argue curbs on academic freedom could inhibit those ambitions.