SINGAPORE (Reuters) – Chinese Defense Minister Wei Fenghe said on Sunday that the bloody crackdown on protesters around Beijing’s Tiananmen Square 30 years ago was the “correct” decision, citing the country’s “stability” since then. 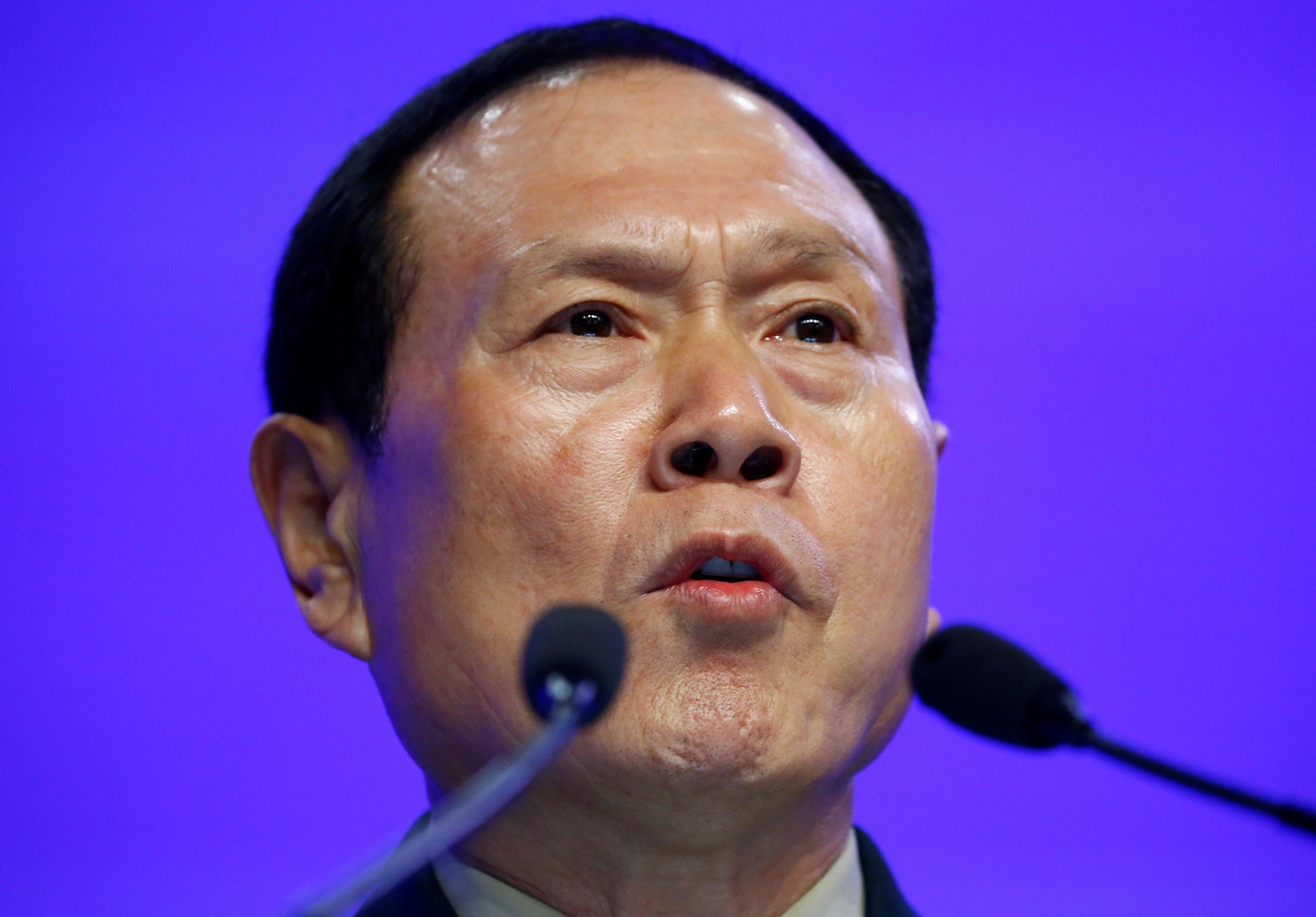 Responding to a question at the Shangri La Dialogue in Singapore after a hardline speech about China and international security cooperation, he called the protests political “turbulence.”

It is rare for Chinese government officials to acknowledge the events of June 4, 1989; references to it are heavily censored in China.

“Everybody is concerned about Tiananmen after 30 years,” Wei said on Sunday. “Throughout the 30 years, China under the Communist Party has undergone many changes – do you think the government was wrong with the handling of June Fourth? There was a conclusion to that incident. The government was decisive in stopping the turbulence.”

He added that China’s development since 1989 showed that the government’s actions were justified.

The Tiananmen protests were “political turmoil that the central government needed to quell, which was the correct policy,” he said. “Due to this, China has enjoyed stability, and if you visit China you can understand that part of history.”

Tuesday marks the 30th anniversary of the protests, in which Chinese troops opened fire to end the student-led unrest. Rights groups and witnesses say hundreds or even thousands may have been killed. China has never provided a final death toll.

His comments echoed those of Defense Ministry spokesman Wu Qian, who last week decried the use of the word “suppression” to describe the military’s response to the 1989 protests.

China at the time blamed the protests on counter-revolutionaries seeking to overthrow the party.

The event will not be officially commemorated by the ruling Communist Party or government.