BEIJING (Reuters) – China’s police must focus on withstanding “color revolutions”, or popular uprisings, and treat the defense of China’s political system as central to their work, the top law-enforcement official said. 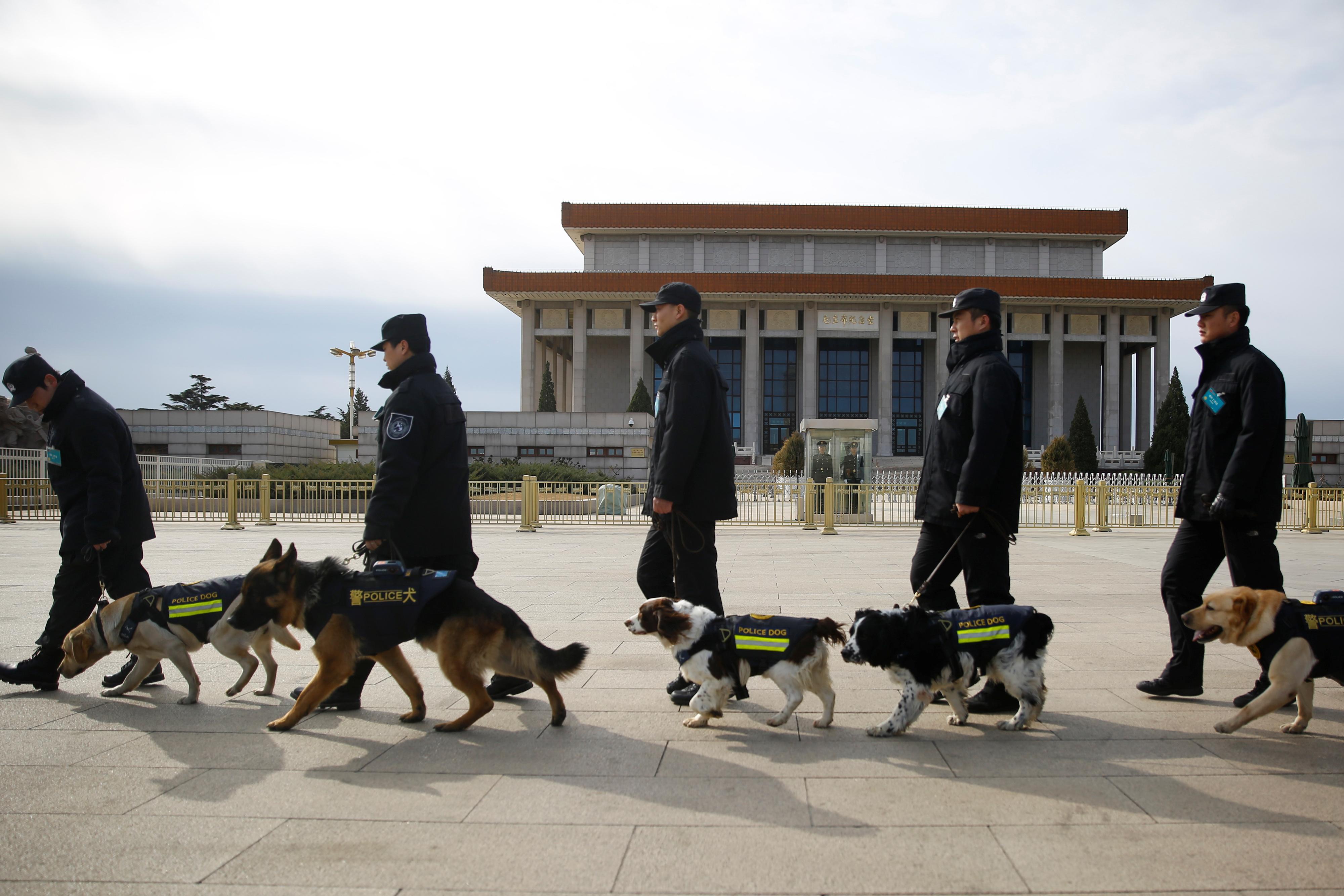 China’s stability-obsessed Communist Party has long tasked the nation’s police force with stamping out any form of grassroots social or political movement.

However, those efforts have intensified under Chinese President Xi Jinping, who has warned that China needs to do more to withstand “Western” influence that might undermine party rule.

China’s police must “stress the prevention and resistance of ‘color revolutions’ and firmly fight to protect China’s political security”, Public Security Minister Zhao Kezhi said on Thursday, according to a post on the ministry’s website.

Police must also “strike back against all kinds of infiltration and subversive activities by hostile foreign forces”, he told the ministry’s annual national meeting.

The term “color revolution” refers to popular uprisings experienced by former Soviet states, such as Ukraine, that often swept away long-established rulers.

Chinese officials have previously mentioned such uprisings as a warning to their own people about the trouble that might result from overthrowing long-standing governments.

China’s domestic security budget has not been detailed by the government in its annual work report since 2014, after the figure outstripped the military budget three years in a row.

Analyst estimates suggest spending has continued to soar, with security-related construction tripling in 2017 in the far western region of Xinjiang, where hundreds of thousands of individuals from Muslim ethnic minorities have been held in camps as part of a “de-radicalization” drive.

Government procurement documents suggest that China’s police have also increased spending across China as they adopt new high-tech devices, such as phone scanners, to help surveillance.