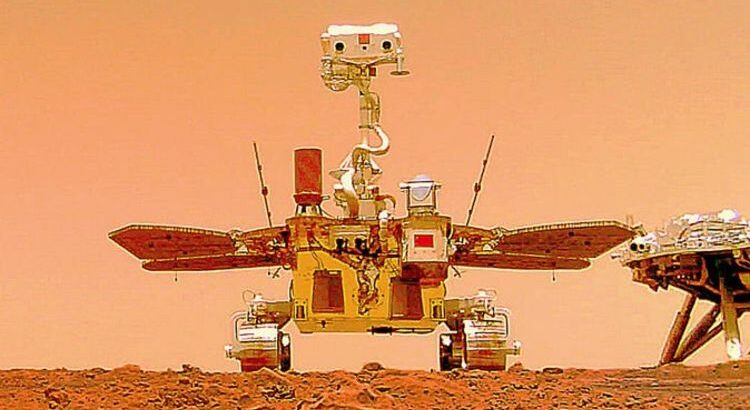 The pictures, released by the China National Space Administration, show the Zhurong rover and lander bearing small national flags. Zhurong placed a remote camera about 33ft from the landing platform – then withdrew to take a “selfie”.

The Tianwen-1 spacecraft carrying the rover landed on Mars last month after spending three months orbiting the Red Planet. China is the second country to land and operate a spacecraft on Mars, after the United States.

The six-wheeled rover is surveying an area known as Utopia Planitia, searching for signs of water or ice that could offer clues as to whether Mars has ever sustained life. 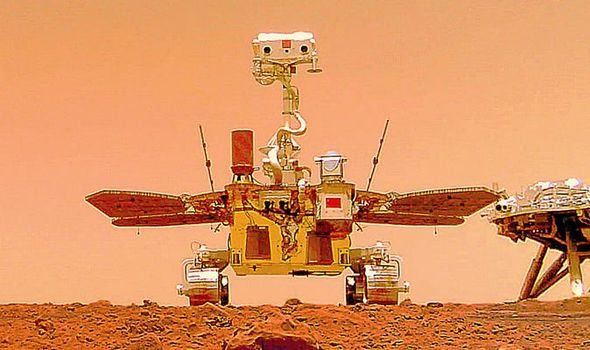 At 6ft in height, Zhurong is significantly smaller than the US’s Perseverance rover.

Nasa expects its rover to collect its first sample in July for return to Earth by 2031.