CHIPPIES face a major fish shortage unless the UK secures a Brexit deal with Greenland.

Some 2,000 UK jobs could go if supply lines to top quality Arctic fish are disrupted. 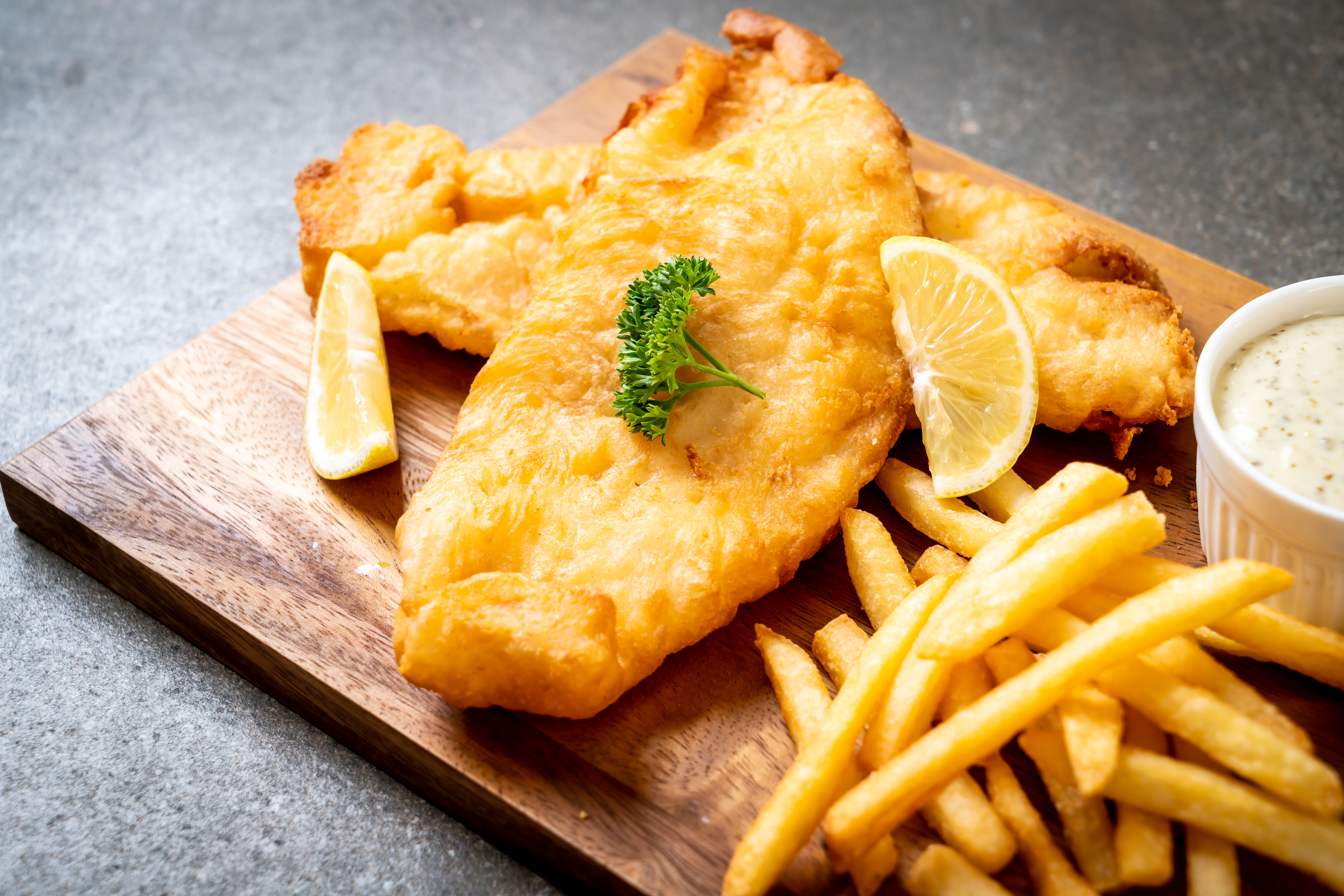 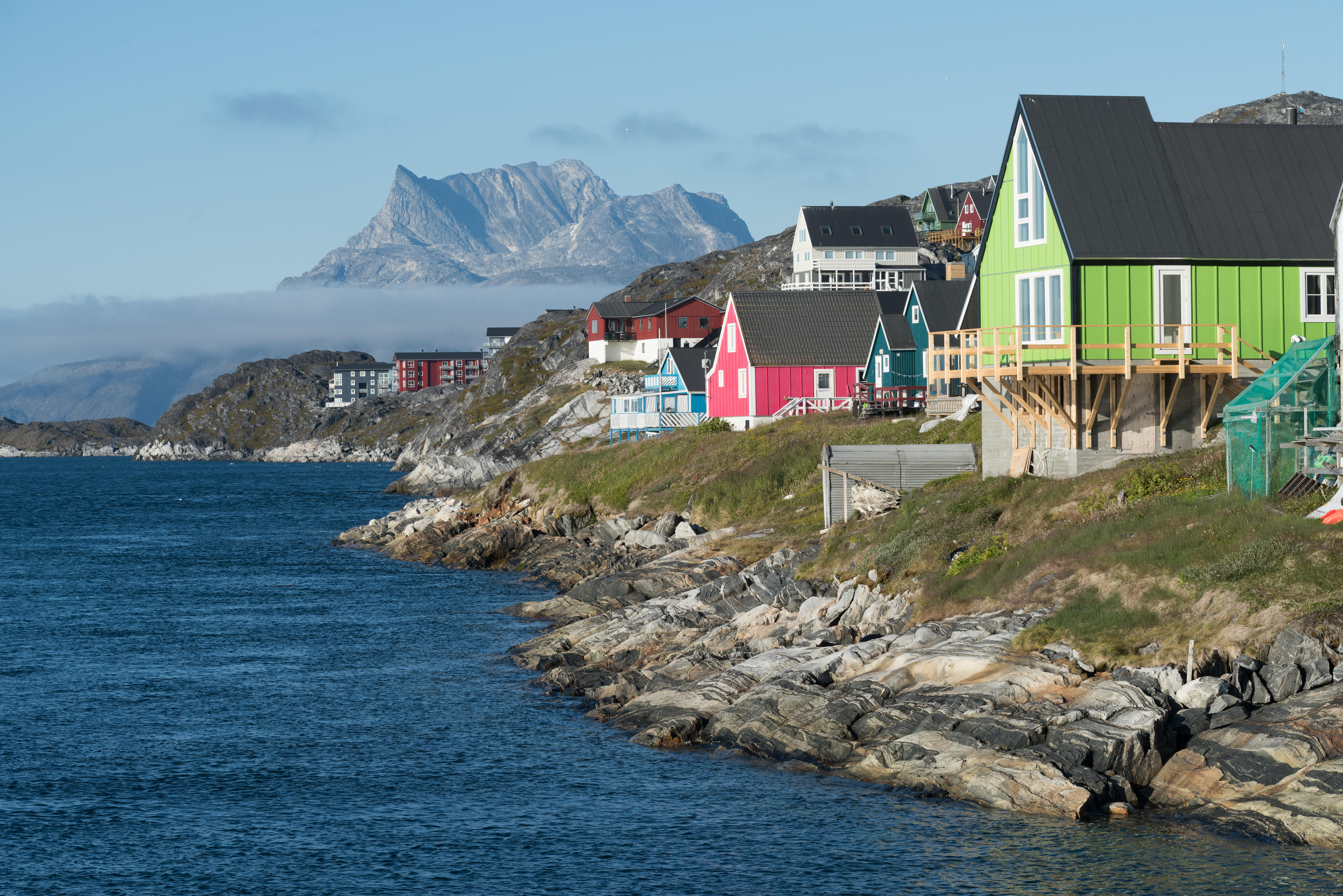 Andrew Crook, of the National Federation of Fish Friers, said a deal with Greenland was vital to stop other countries “having us over a barrel on prices”.

He added: “The British fleet cannot be expected to catch all the fish we need. Greenland’s fish is a premium product and supplies some ten per cent of fish to the south of England. We must not let a deal slip through the net.”

Greenland left the EU after voting to Grexit in 1982.

The island, an autonomous Danish-dependent territory, trades with the EU as an Overseas Country Territory. 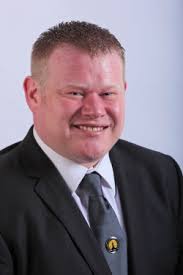 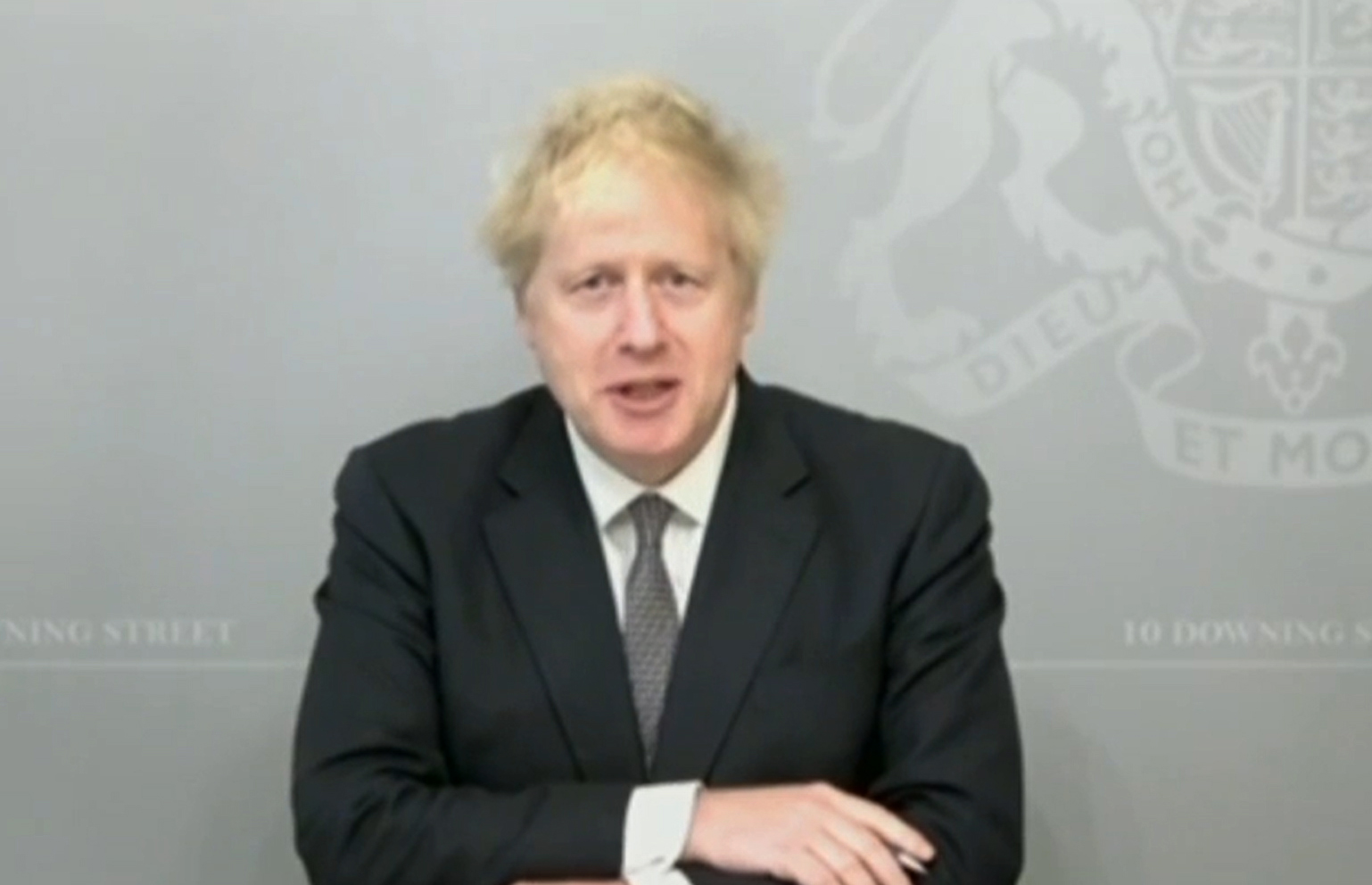 When Brexit transition ends on December 31, trade with Britain will be subject to WTO tariffs.

A cross-party set of MPs has set up a group in the hope of securing a separate arrangement.

Dr Dwayne Ryan Menezes, of the Polar Research and Policy Initiative, has written to Boris Johnson, warning: “Disruption to trade will threaten jobs.”