The Competition and Markets Authority confirmed The Sun’s revelations a week ago – by saying a full inquiry would take a staggering three years to complete. 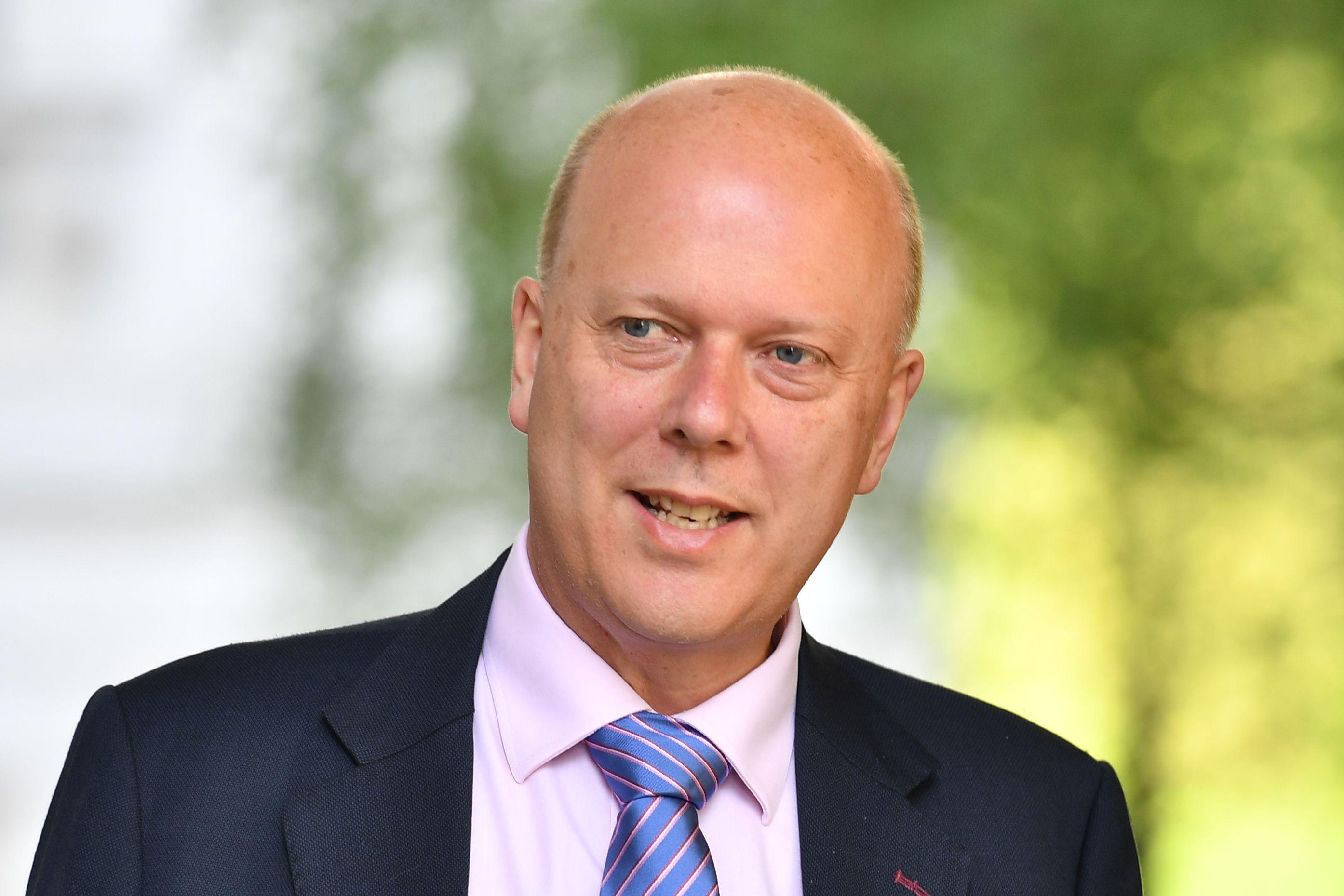 In a formal reply released yesterday Mr Grayling said he would now send Department for Transport officials to work with the CMA to study other ways of addressing the eye-watering forecourt prices.

He said he was keen to develop a smartphone app to allow motorists to compare costs at the push of an app.

And he insisted: “I am keen to progress this quickly and effectively, in order to ensure the consumer is getting the best deal for their fuel.”

But campaigners have demanded he get tough with the CMA – and commission a full investigation. 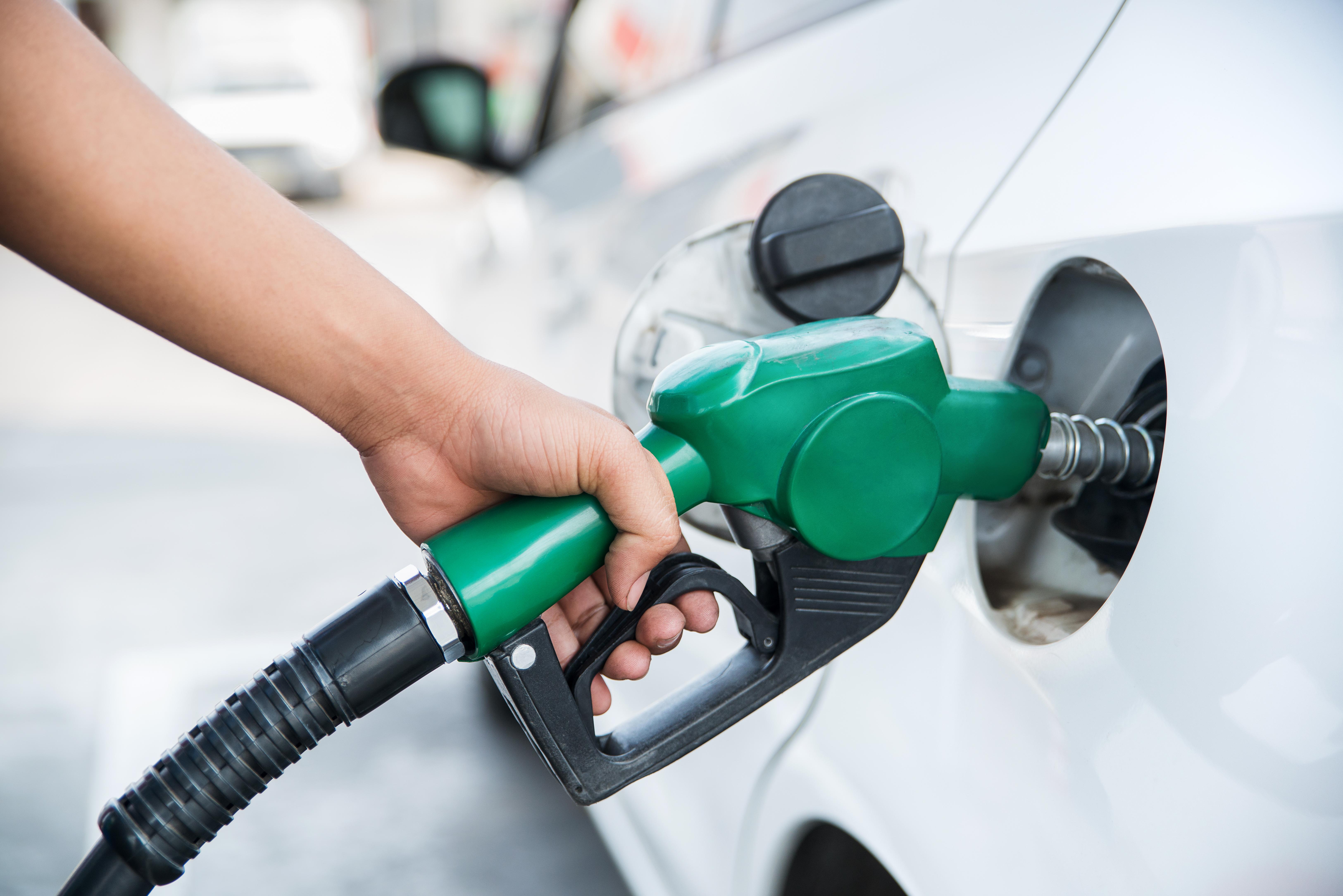 Mr Grayling demanded action in March – saying motorists were having to pay as much as £10 a tank more to fill up at motorway service stations.

Howard Cox, co-founder of FairFuelUK, said: “Why has the Transport Minister gone back on his promise to help motorists get a better deal at motorway pumps?

“These greedy services operators have now been given free rein to keep pump prices sky high, all because Chris Grayling chickens out from making the CMA investigate their opportunistic profiteering.

“Drivers will be up in arms they’ll have no choice but to continue to pay the rip off prices when they fill-up."

But the AA welcomed Mr Grayling’s “resolve” – saying it was about time the Government followed other nations across the EU and look at providing drivers with greater “price transparency”.

Luke Bosdet, head of AA public affairs, said: “For more than 20 years, AA members have complained about the high cost of motorway fuel.

“At first, petrol and diesel was 3p to 4p a litre more expensive, but can now be 10p to 15p a litre dearer than off the motorway.

“Drivers learnt a long time ago not to fill up at motorway service areas unless they really had to.

“Many less well-off drivers, shocked by the prices, have decided to carry on in the hope of finding cheaper fuel, hit a traffic jam and then run out of fuel. It is a national scandal that they should have been put in this position for so many years.”

The CMA had suggested a national network of road signs displaying prices along a motorway route. But the Government called time on a recent trial on the M5 over cost.

DfT sources said: “An investigation is not off the table – but three years’ is too long.”