A petition, signed by more than 6,700 people, called for the display in Bideford North Devon to be stopped – over concerns about the hundreds of birds roosting under its historic Long Bridge, which spans the River Torridge.

Environmentalists claim the birds are so startled by the fireworks they fly into the river where they drown, or smash into buildings – resulting in them being killed or injured.

They are also said to be flying into the feet of revelers and then being stood on. 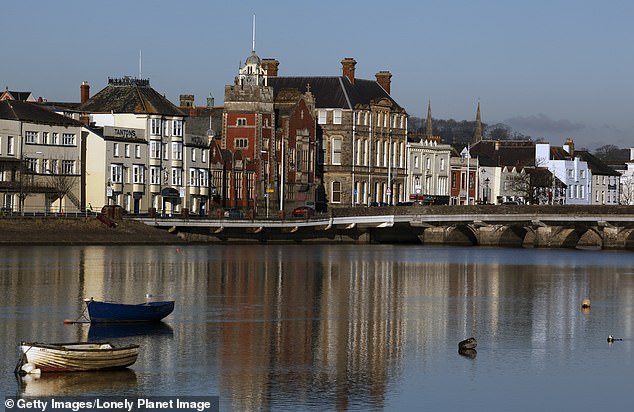 A petition called for the display in Bideford, North Devon to be stopped and so far more that 6,700 people have signed. It was started over concerns about the birds roosting under Bideford Long Bridge (pictured) 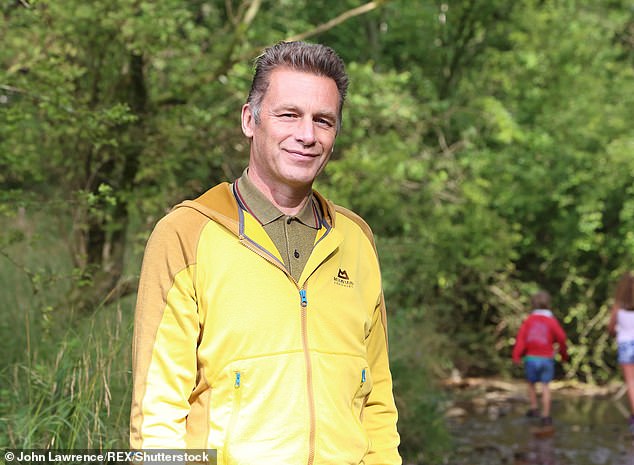 At a recent Bideford Town Council meeting members voted in favour of banning the display and said that a laser show would be a preferred replacement.

The call has received support from celebrities including Chris Packham, who has urged his followers on Twitter to sign the petition.

Speaking after the meeting, Rob Durrant, who created the petition, said: ‘Various options were floated, including laser show, noiseless fireworks, combination of lasers and quiet fireworks, no fireworks.

‘There was immediate strong support for stopping loud fireworks.

‘Councillors suggested a laser show as a new and up-to-date way of celebrating NYE, which it was hoped would be a better and more modern way of doing things and attract more people back into Bideford.

‘Naturally, I am extremely happy that the council has taken very serious notice of the petition and the growing support for it.

‘I am greatly encouraged by the present strong environmentally-friendly ethos in the council, and that in doing this they are setting a great example to the watching world.’ 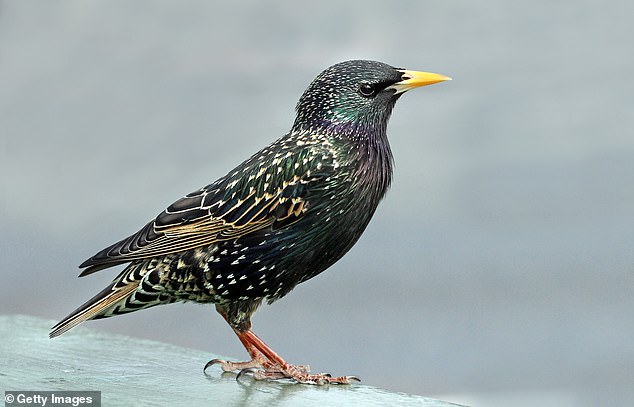 Environmentalists claim starlings are so startled by the fireworks they fly into the river where they drown, or smash into buildings – resulting in them being killed or injured. Stock picture shows a starling 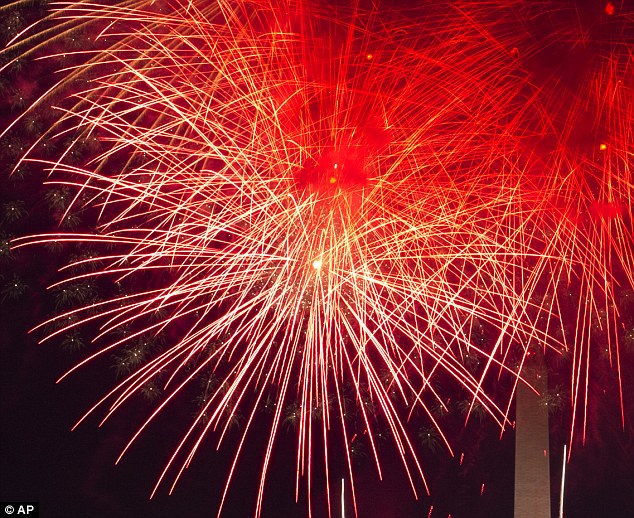 At a Bideford Town Council meeting members voted in favour of banning the display and said that a laser show would be a preferred replacement. Stock image shows fireworks

On the petition’s page, Rob wrote: ‘It is now essential for Torridge District Council and Bideford Town Council to accept responsibility for allowing this cruelty which contaminates Bideford. They must refuse to permit any further firework events to take place anywhere near Bideford Bridge, and put an end to the barbarous carnage of the starlings. Make alternative arrangements for this and all future years.’

Organisers of the New Year’s Eve celebrations in the town, Out of the World Events said they would be happy to consider alternative options.

Bideford Long Bridge was built in the 14th Century and at 222 yards long is one of the longest medieval bridges in England.

Torridge District Council is set to receive the petition at its full council meeting on April 8.