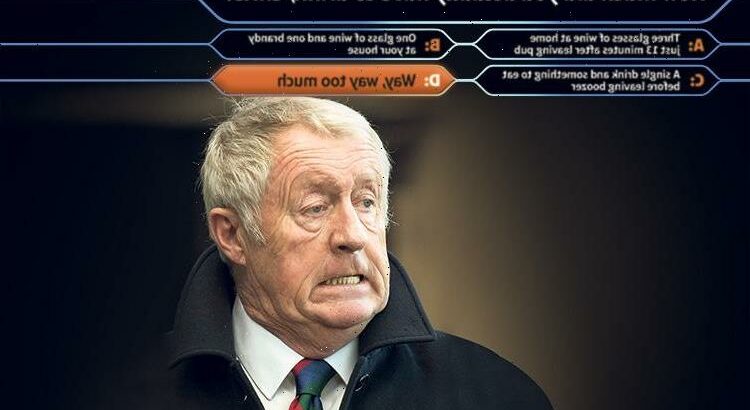 CHRIS Tarrant has apologised after he was given a road ban for drink-driving.

The 71-year-old was over the limit while behind the wheel of his Mercedes on December 16 in Bucklebury, close to his home in Berkshire. 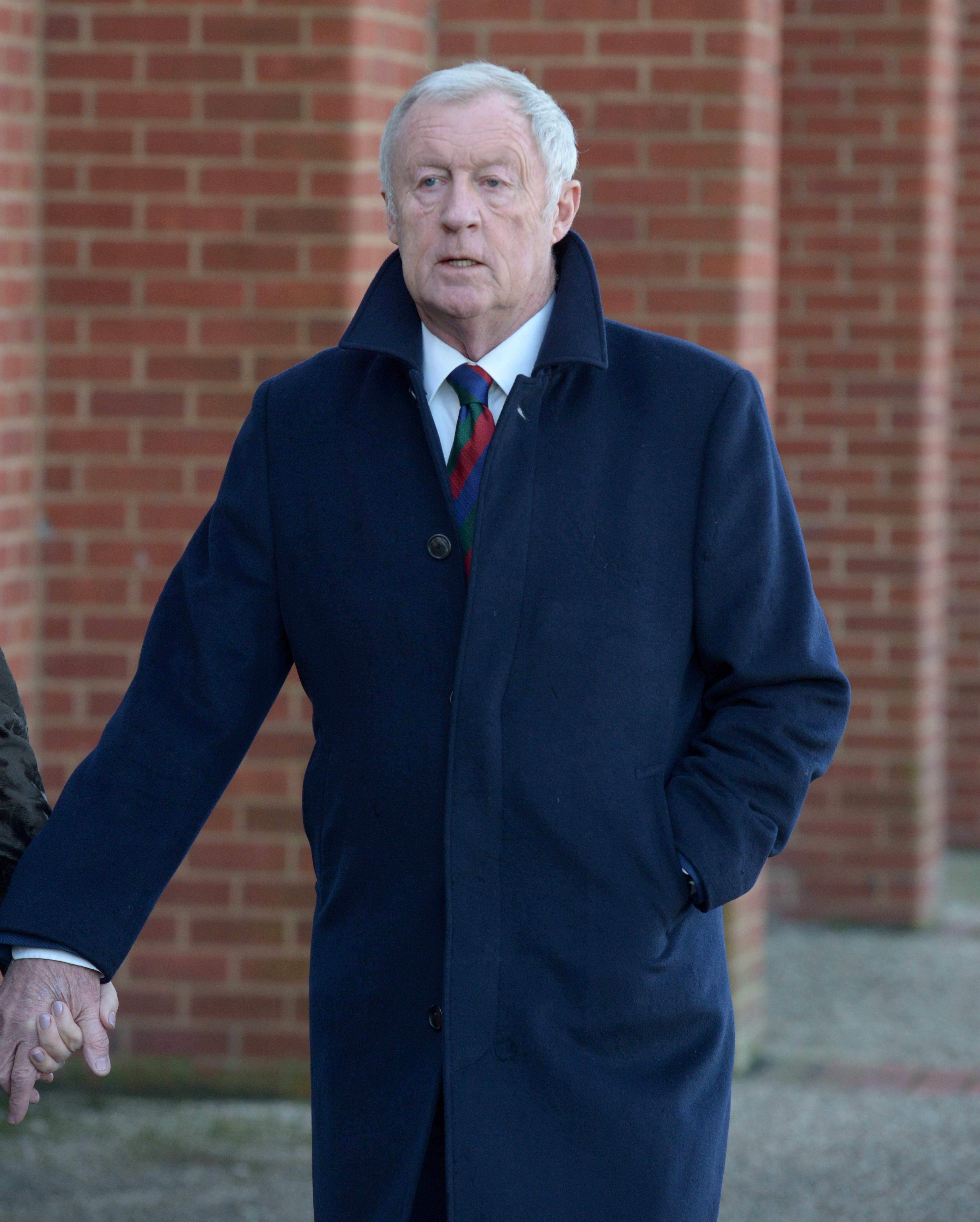 Tarrant, wearing a navy suit and striped tie, entered a guilty plea to the charge at Reading Magistrates' Court on Thursday morning.

He was disqualified from driving for 12 months and fined £6,000.

The court heard Tarrant's breathalyser reading was 50 microgrammes of alcohol per 100 millilitres of breath – the legal limit being 35 microgrammes.

After the hearing, Tarrant told reporters: "I made a mistake and I paid for it. I shouldn't have driven. Full stop." 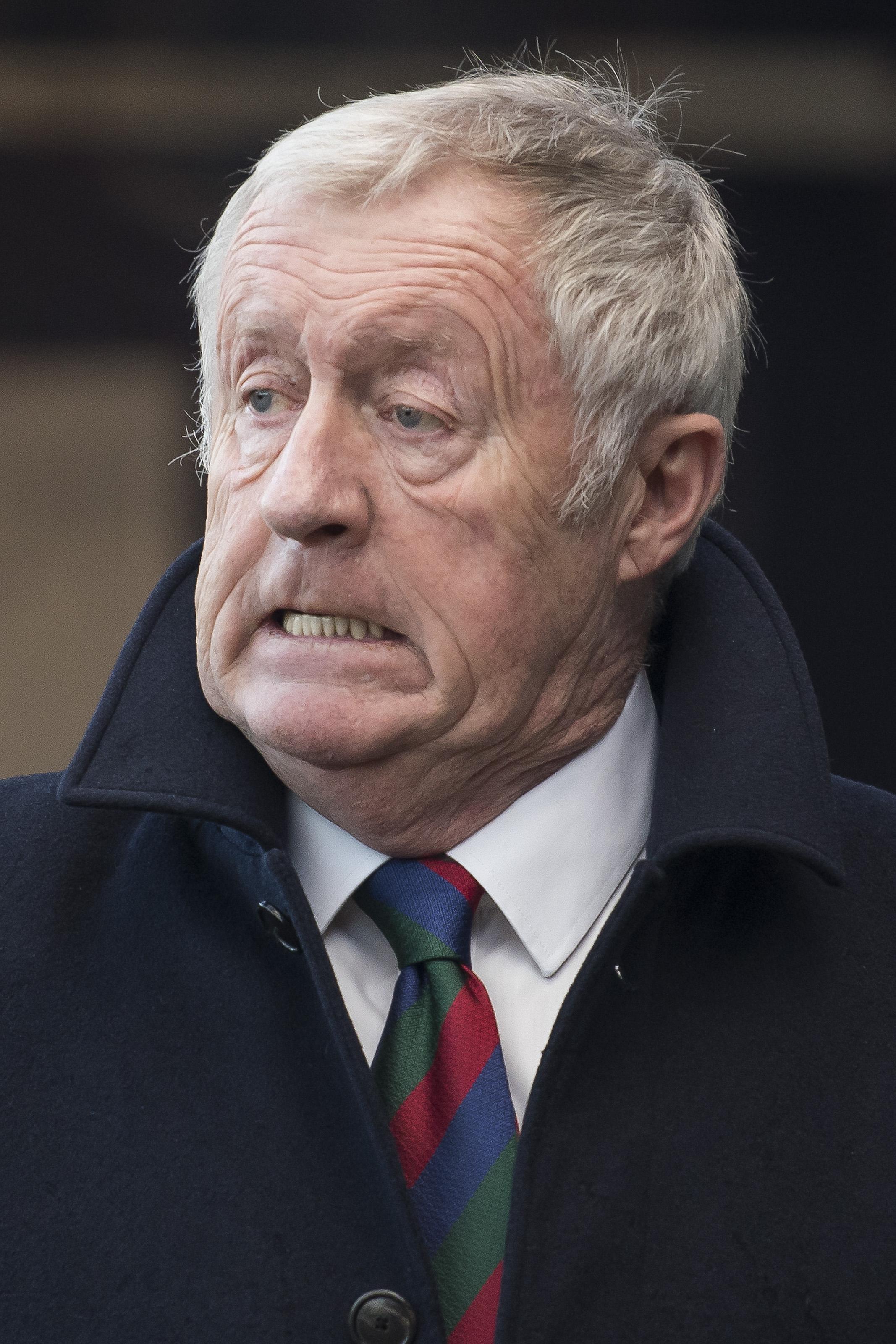 The presenter, famous for his role hosting hit quiz show Who Wants To Be a Millionaire?, said he was "very sorry".

He said he drank "just enough to be over", adding: "I honestly didn't think I was over, but apparently I was, so fair enough."

Asked if he thought the punishment was fair, he said: "Yes."

Tarrant was at the Bladebone Inn in Bucklebury from 12.30pm and the court heard he was served four drinks – all brandy and ports – but it was pointed out by his counsel that they were not all drank by him. 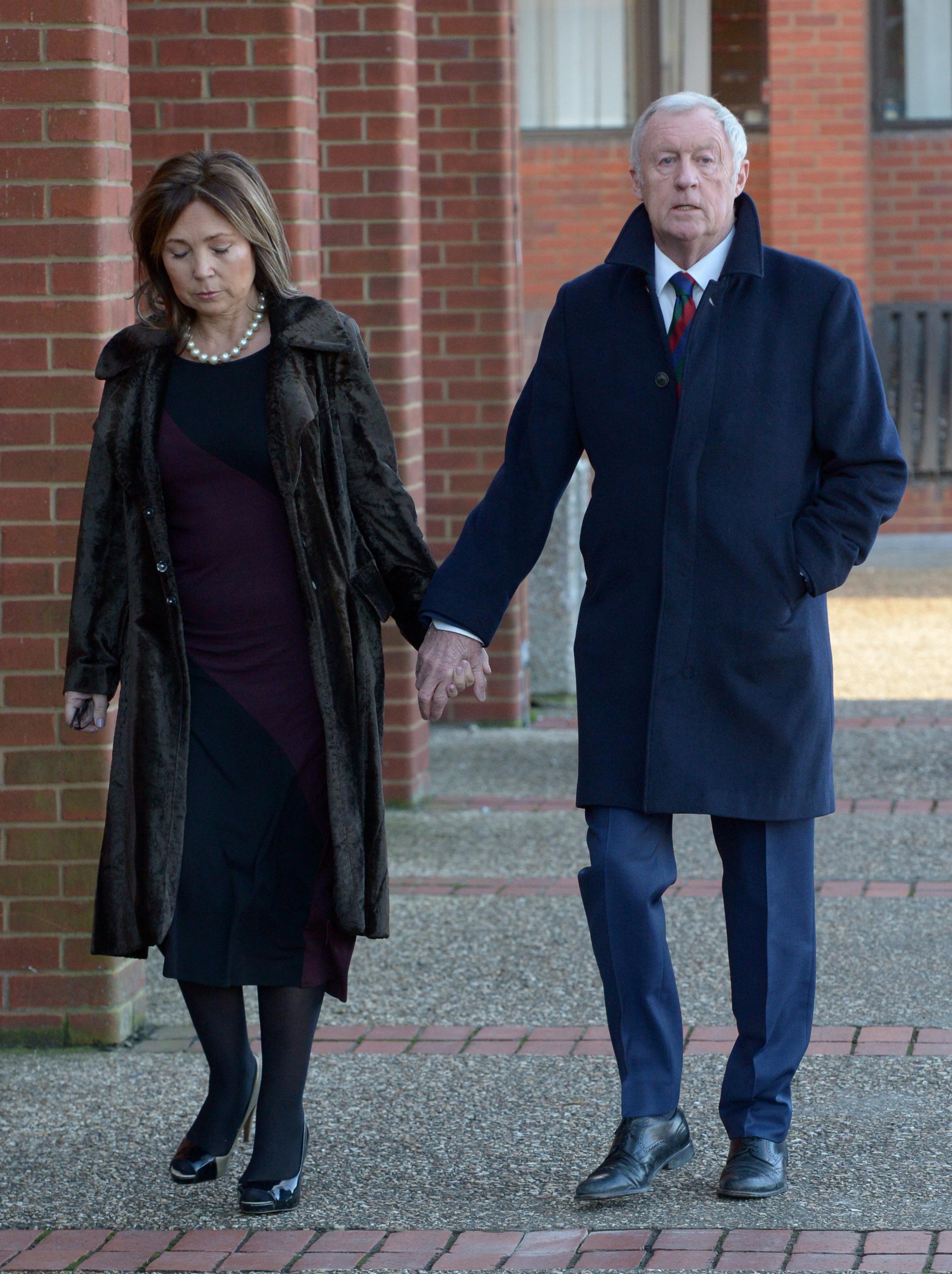 Prosecutor Hasrat Ali said that staff and others in the pub were "concerned" that he had decided to drive home after 2pm.

"One member of the public had noticed that Mr Tarrant had stumbled near the bar area," she said.

As a result of a discussion in the pub, a member of the public phoned the police.

Officers arrived at Mr Tarrant's home at 2.25pm – 13 minutes after the phone call was made.

"He claimed that he had just drank three glasses of wine just prior to police arriving," Ms Ali said. 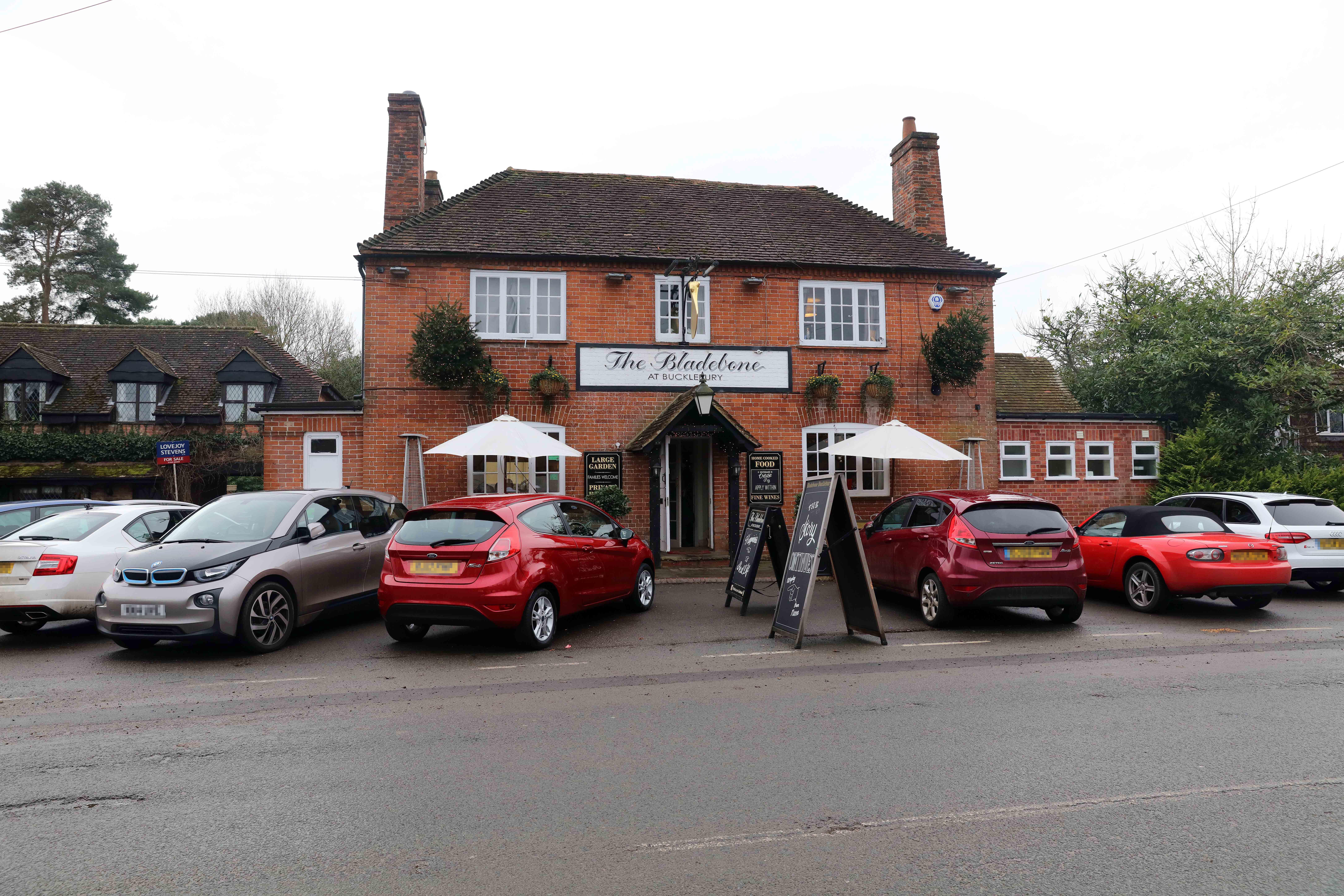 The court heard that he refused to sign a pocketbook and after a breath test he was taken to the police station where he was interviewed about the offence.

"He gave a different version of events in the sense that it wasn't three glasses of wine that he had drank, that in fact he had a large glass of brandy and a glass of wine," Ms Ali said.

Tarrant's counsel, Simon Ray, said the drinks that were bought in the pub were not all consumed by Tarrant.

The judge, who said he was giving Tarrant credit for pleading guilty at the first hearing, imposed a fine of £6,000 and disqualified him from driving for 12 months.

If Tarrant completes a rehabilitation course by August 18, he will be allowed to drive again on October 18.