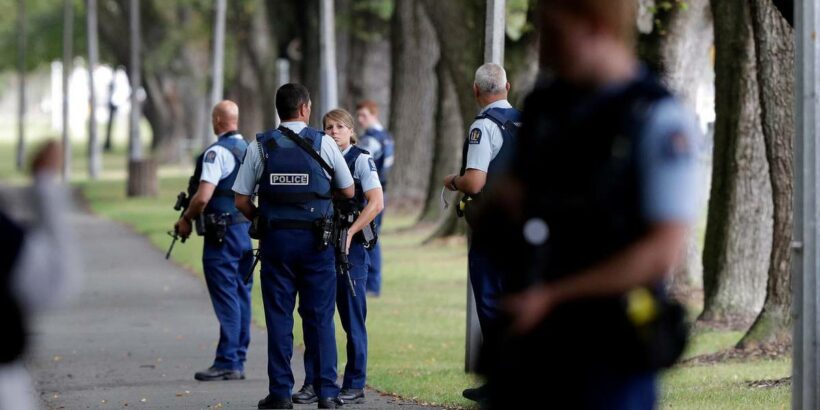 A man who denies threatening to car bomb two Christchurch mosques on the March 15 terror attack anniversary has today lost his bid for continued name suppression.

However, the 27-year-old man charged with threatening to kill people at the Al Noor and Linwood mosques just before the second anniversary of the terror attack that killed 51 people at the two city mosques on March 15, 2019, has indicated he will appeal the decision.

The man was declined continued interim name suppression by a judge at Christchurch District Court this afternoon.

But immediately after the decision, his lawyer indicated he will appeal the decision to the High Court.

He has been given until 5pm on Monday to file his appeal. In the meantime, his name cannot be published.

After he was arrested and charged, he appeared at Christchurch District Court on March 5 where he was granted interim name suppression.

Charging documents allege the man made the online threats on February 28. The charge carries a maximum penalty of seven years in jail.

He also faces seven other charges, alleging that he supplied an objectionable publication, namely Brenton Tarrant’s manifesto, to another person on five occasions on February 21, 2021 – and again on February 26 and March 2. Those charges carry a maximum penalty of 14 years’ imprisonment, as the manifesto was banned after the attacks.

The man has entered not guilty pleas to all charges and elected to stand trial by jury.

His lawyer, Anselm Williams, has argued for continued interim name suppression on the grounds of extreme hardship.

A hearing to argue the suppression case was held in Christchurch this afternoon, with lawyer Robert Stewart appearing for the media.

He said the man’s case fell well short of amounting to extreme hardship.

After legal discussions, Judge Alistair Garland ruled that interim name suppression should not be continued.

Williams said the decision would be appealed to the High Court.

Since the man’s arrest, which came after tip-offs from the public, police and spy agencies have been criticised for failing to detect the threats themselves.

But they have all responded by saying the job is too big to manage alone – and that the public plays a large role in helping alert them to threats – so they can assess the information and react appropriately.

The Royal Commission of Inquiry into the March 15, 2019, terrorist attack criticised security agencies for having previously deployed “an inappropriate concentration of resources” probing Islamic extremism whereas white supremacy had been considered just a fringe threat.

It resulted in SIS director general Rebecca Kitteridge apologising to the Muslim community and stressing that “significant areas” needed change.

Also in the wake of the attacks, police launched a specialised unit utilising artificial intelligence (AI) technology to scour New Zealanders’ Facebook, TikTok, Instagram and other social media channels, as well as online platforms such as 4chan.