A Christian masseur, who sexually assaulted women while giving them massages at a lido recreation centre, was facing time behind bars until until he pleaded guilty to several counts today.

A judge heard that the 49-year-old Toshihide Nukui engaged in unconsented sexual behaviour on several women as he carried out his profession as a masseur.

Nukui had been due to stand trial accused of a string of nine charges when he appeared at Reading Crown Court on Monday but after engaging in plea bargaining with the prosecution, he admitted sexually assaulting multiple women. 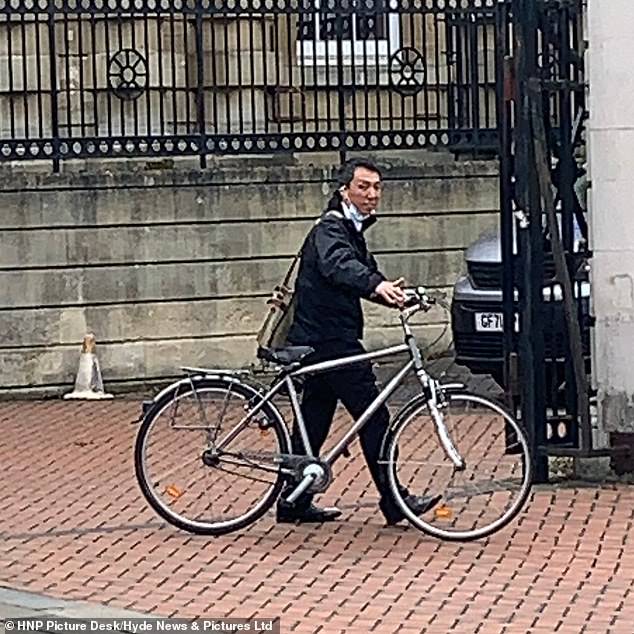 Toshihide Nukui, 49, admitted sexually assaulting multiple women as he carried out his profession as a masseur the Thames Lido in Reading and once as a private masseur at The Therapy Centre 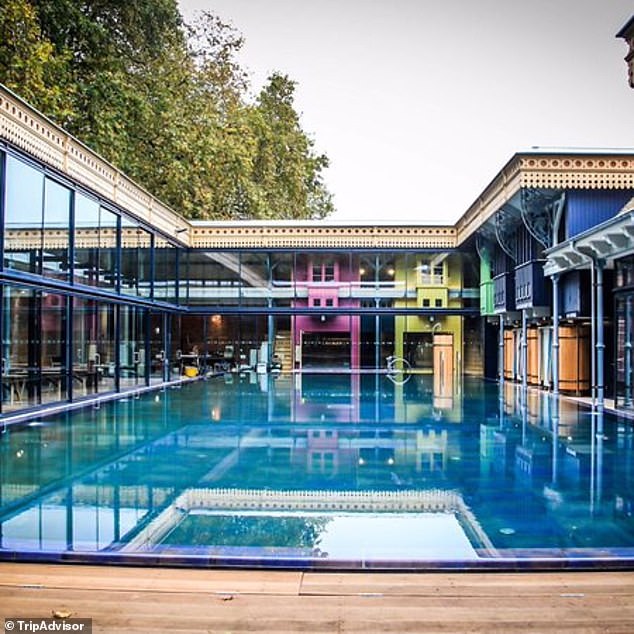 He also confessed to penetrating a client’s genitals while he was working as a private masseur at a local swimming pool and spa resort.

The incidents happened over a 11-month period and began when Nukui sexually assaulted a female client by touching her inappropriately during an appointment at the Thames Lido in Reading, Berkshire, in November 2018.

Judge Kirsty Real heard that the same happened again with a different woman customer in December 2018, July 2019 and September 2019.

The genitalia of the victim in the September incident was touched six times by the masseur.

Nukui, of Oaklands, Reading, Berkshire, admitted four counts of sexual assault in relation to these incidents, which all happened at the renovated pool and treatment centre on Napier Road, Reading.

He also admitted assault by penetration after he digitally penetrated the genitalia of a client when he was working as a private masseur at The Therapy Centre in October 2019.

The Crown Prosecution Service accepted guilty pleas to four counts of sexual assault and one count of assault by penetration.

Lisa Jane Judge, defending, told Judge Real: ‘This is a man who has never undertaken actions such as this. He comes from a Christian family and it is clear to me this is out of his normal behaviour.’

The judge agreed to adjourn Nukui’s sentencing until July 12 so a pre-sentence report could be compiled.

She released Nukui on bail until this date, but warned him: ‘You should not read into that any promise about an outcome other than custody.’