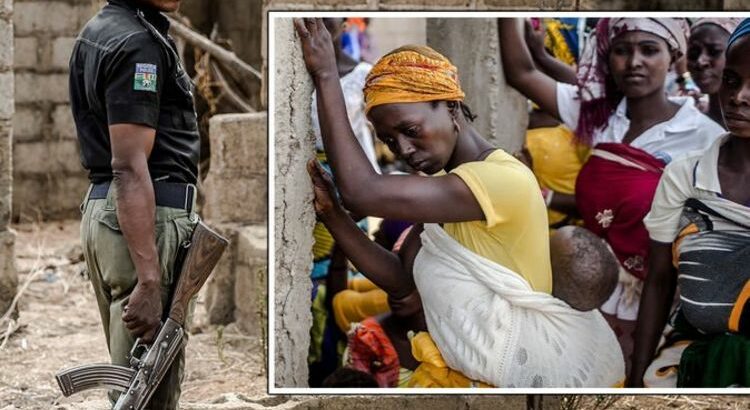 Who are Boko Haram?

Armed men began shooting sporadically at fleeing civilians after they descended on the village and torched a church as well as several homes. The gang left a trail of devastation in their shadow after the sickening assault on a community in the Chikun area. The attack bore all the hallmarks of a targeted hit on Christians.

Samuel Aruwan, the Kaduna State Commissioner for Internal Security and Home Affairs, confirmed the grim news in a statement on Wednesday.

He said the identities and origin of the attackers remain unknown.

The killings of eight Christians came after the world was warned about the worsening situation for Nigerian Christians in their homeland.

In the recent annual report from The United States Commission on International Religious Freedom (USCIRF), Commissioner Gary Bauer described Nigeria as a “killing field” of Christians. 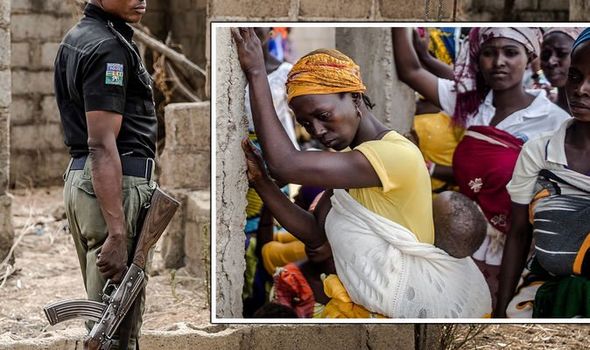 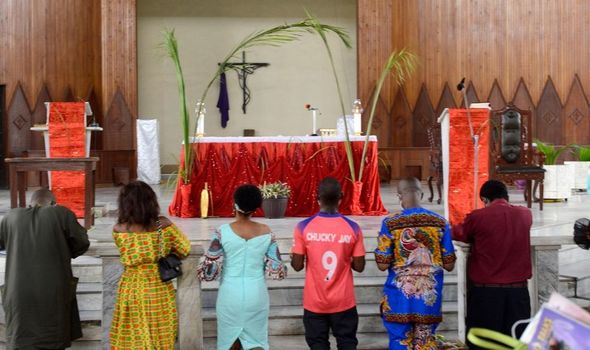 He warned the west African nation is moving toward a Christian genocide.

He said: “All too often this violence is attributed to mere ‘bandits’ or explained away as hostility between farmers and herdsmen.

“While there is some truth in these assertions, they ignore the main truth: radical Islamists are committing violence inspired by what they believe is a religious imperative to ‘cleanse”’

Nigeria of its Christians. They must be stopped.”

International Christian Concern, which documents instances of religious persecution, urged people to “pray for peace in Nigeria” following the latest round of violence. 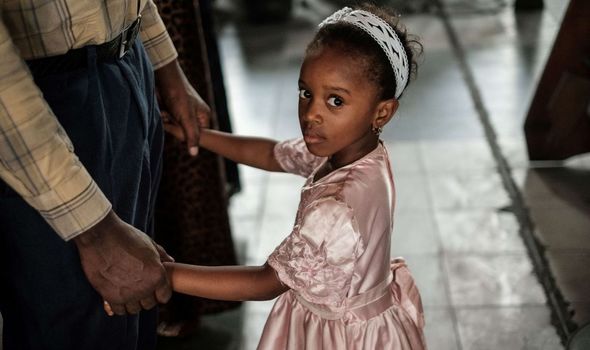 Around 46 percent of its population is Christian while around 53 percent are Muslim.

Last Christmas as Christians in the state of Adamawa were celebrating one of the biggest holidays in their church calendar they came under attack.

Members of the Islamic State of West Africa (ISWAP) rolled into the Christian-majority village of Garkida on Christmas Eve to launch a deadly assault. 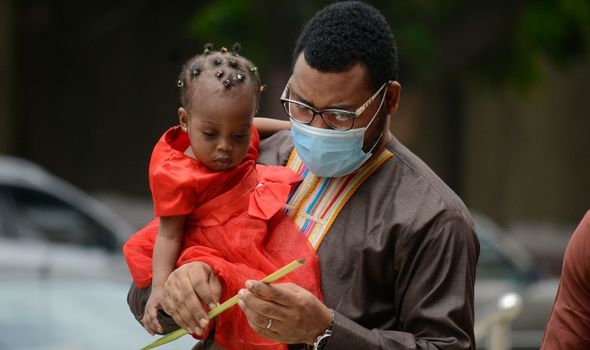 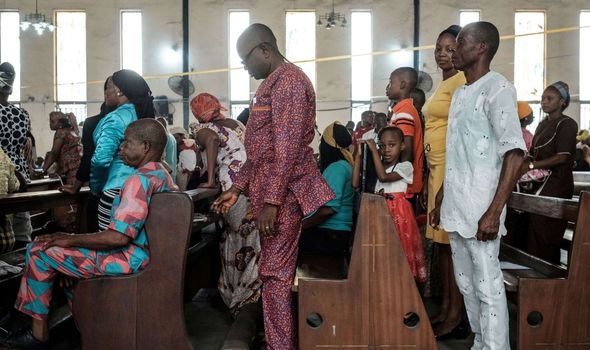 The group is an affiliate of the so-called Islamic State and has links to Boko Haram.

Multiple properties were looted and burned and two people, including a five-year-old child, were killed.

A grou p of local men were also abducted.

The following week a video was carried on Amaq (the media channel of so-called Islamic State) purportedly showing the five abducted men declaring their names and Christian faith before being shot dead from behind. 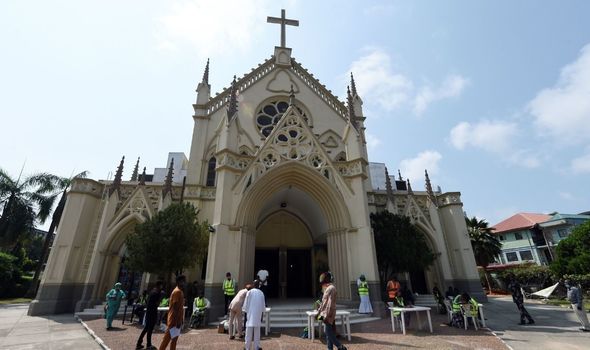 And 11 people were killed in the predominantly Christian village of Pemi on Christmas Eve.

Pemi is located around 20 km from Chibok, where Boko Haram kidnapped hundreds of schoolgirls six years ago.

To date, around 100 remain in captivity. 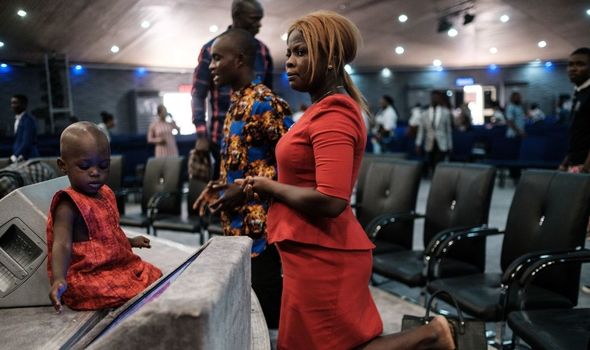 “They also burned down a church, a dispensary and several houses.”

A further 10 were reported to have been killed in similar attacks in Azare and Shaffe.