Christof King, 39, became obsessed with the pregnant Loose Women star and even turned up outside her £10million mansion.

The aspiring actor admitted stalking her but denied sending a tweet saying: "I can hear the screeching of the nails as I sharpen them for your crucifixion."

Another stated: "I am planning the writing on your gravestone."

But a judge ruled he did send the tweets during a hearing at Isleworth Crown Court today.

Christine, 39, said she could not face going out alone and cowered behind the sofa when King was outside. 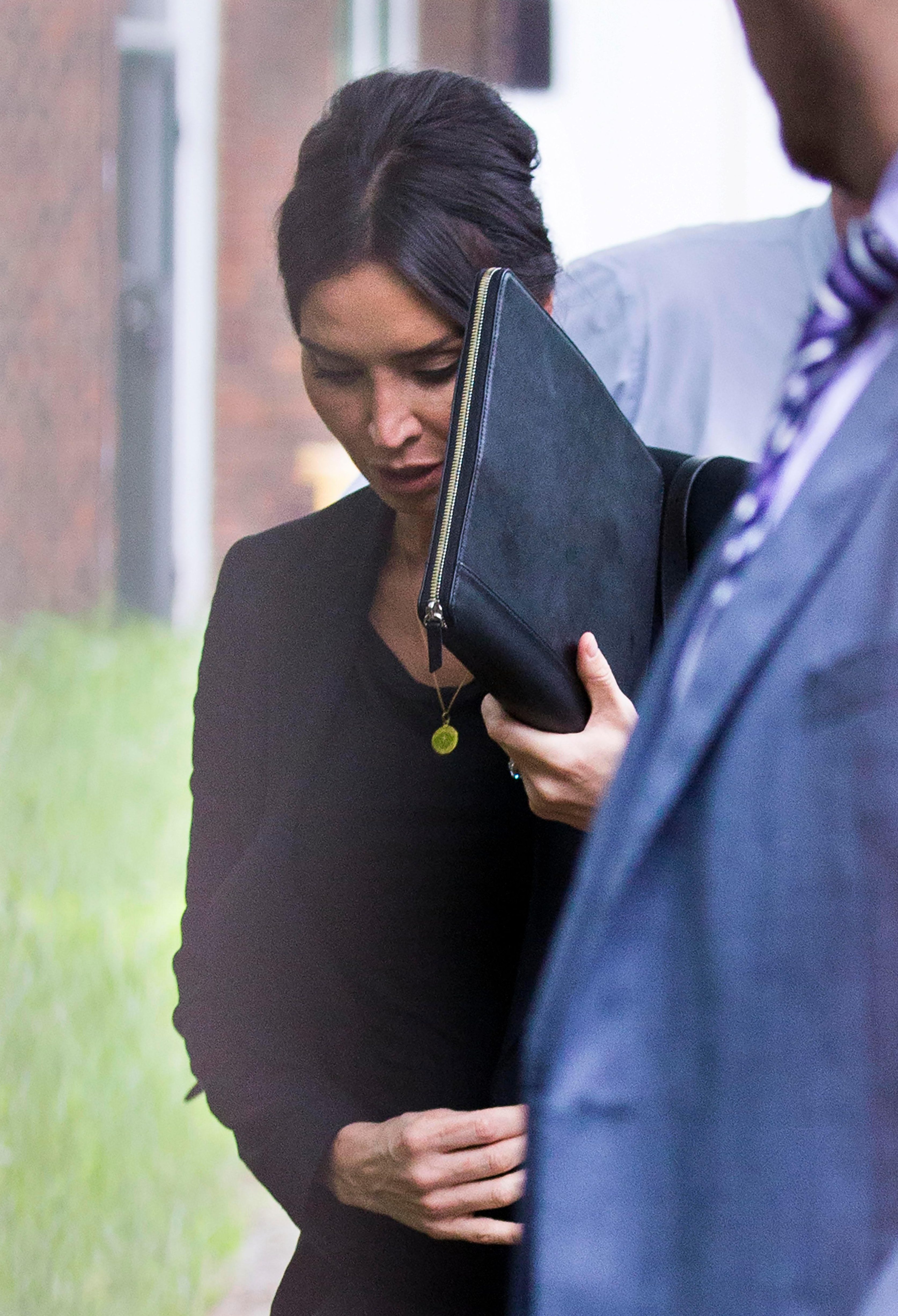 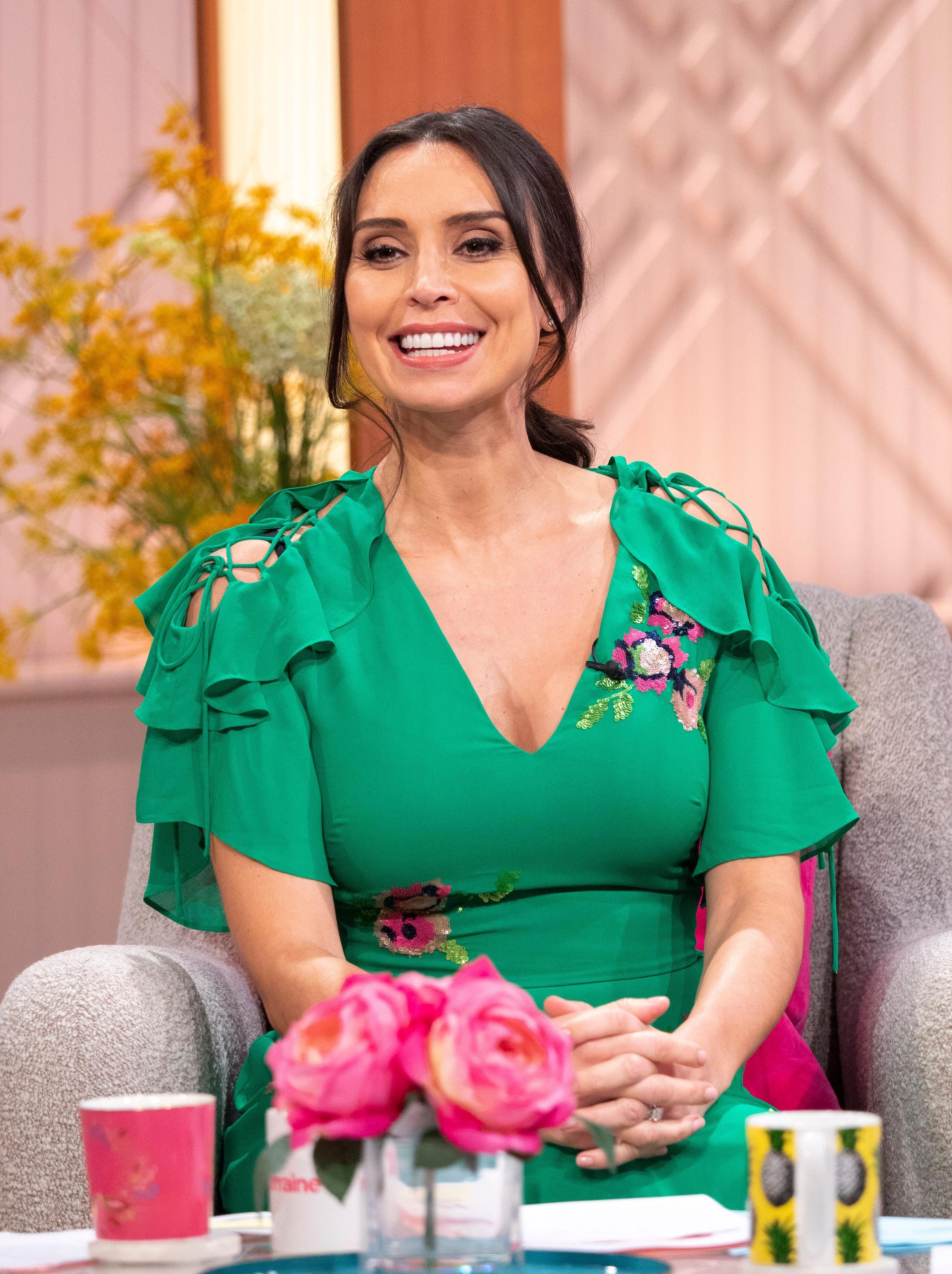 King who claimed he was "God in human form", even sent a letter to her dog Minnie, Isleworth Crown Court heard.

He is now facing up to five years jail over the three-year campaign of harassment between January 2015 and September last year.

Judge Robin Johnson said King sent the tweets because he grew frustrated at the constant rejections.

The judge said: "There is clear evidence that he (King) has delusional tendencies.

"In my judgement I accept that Mrs Lampard is truthful and accurate. 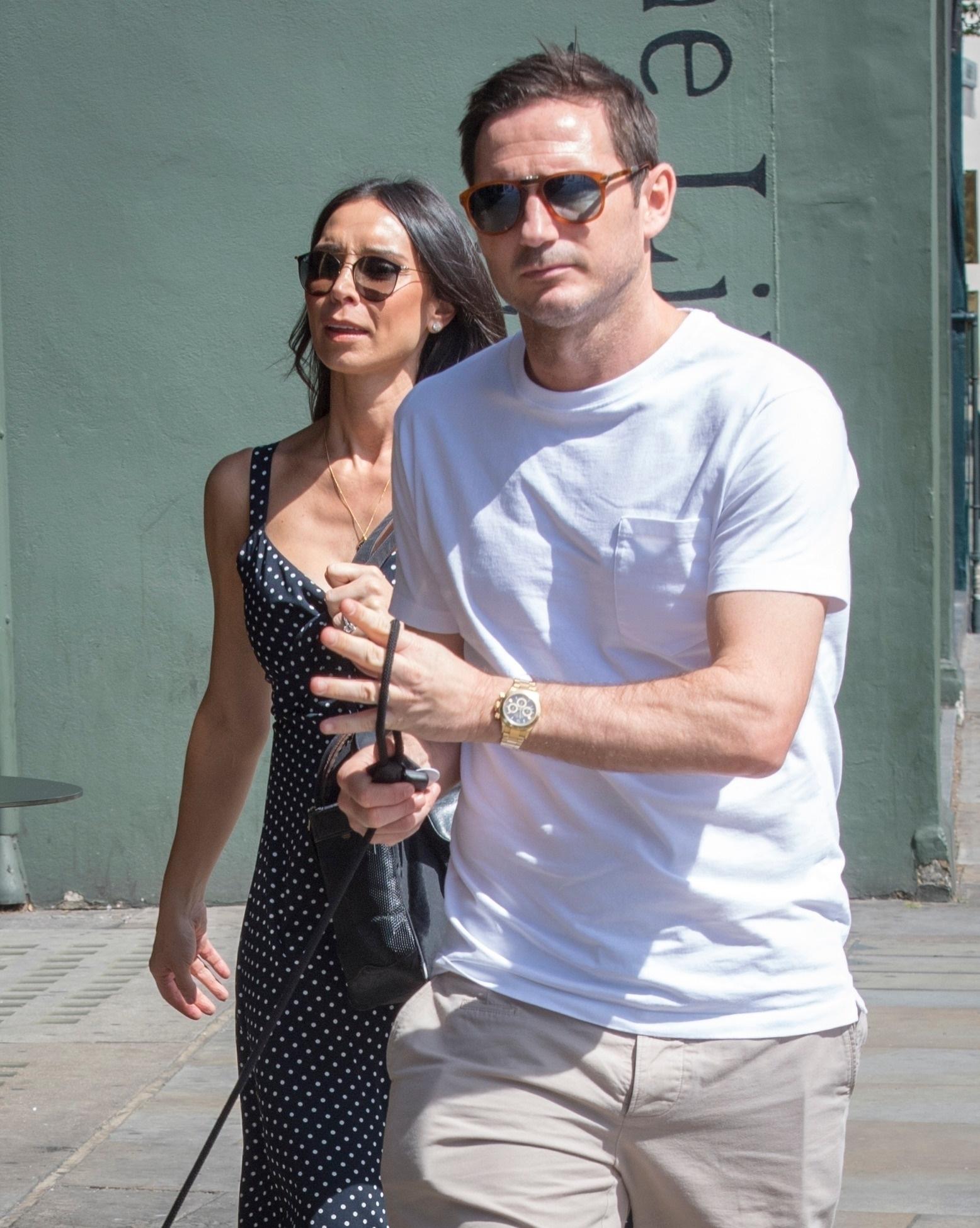 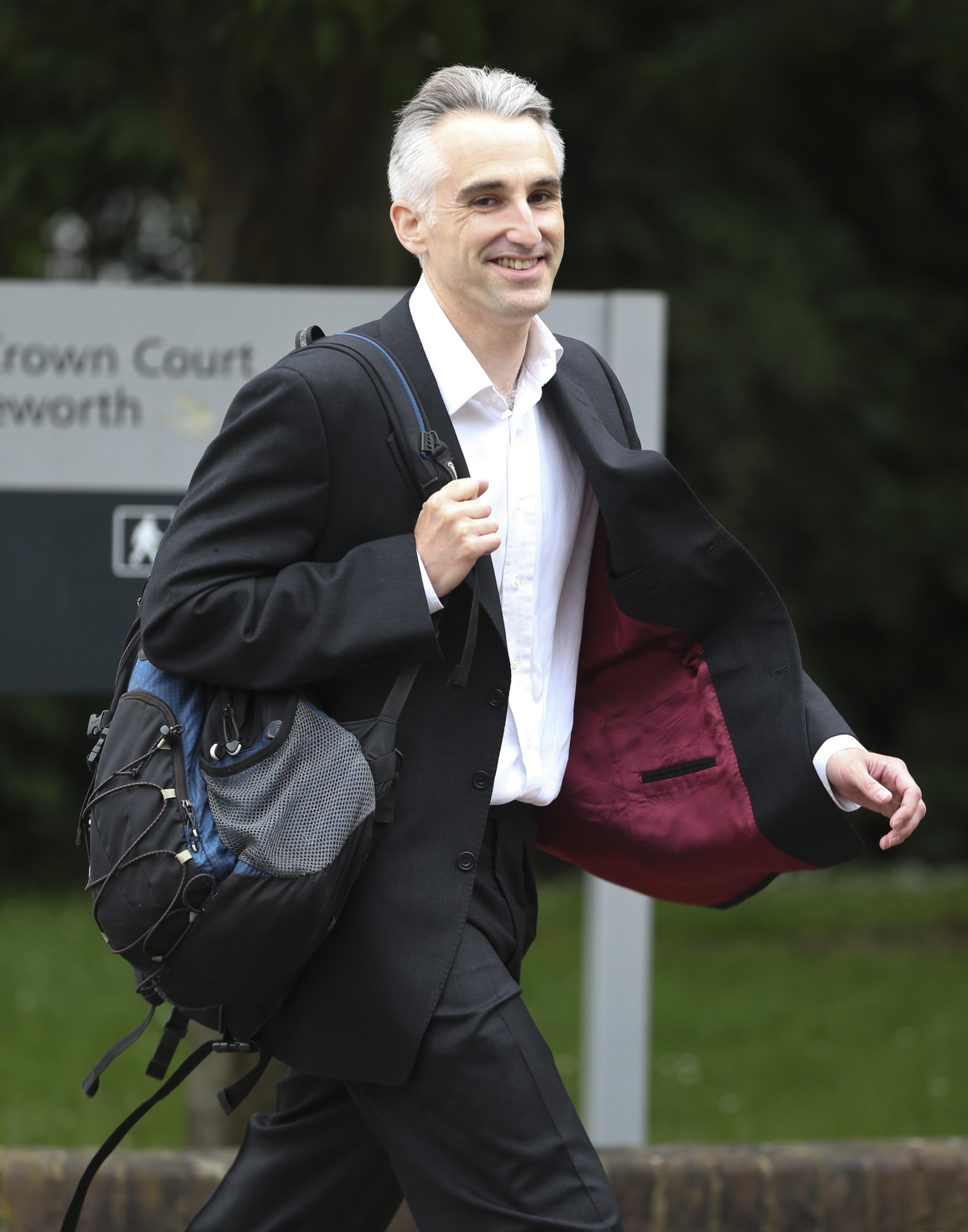 "I accept that she received tweets from @Christ_of_King in 2015 and that these included some very nasty remarks."

Christine, who last month announced that she is expecting her first child with the former England and Chelsea captain, said the tweets were largely "incoherent waffle".

But they became dark and sinister and she called the police.

Yesterday the court heard how Derby manager Lampard confronted the stalker outside their home.

Well-spoken King has appeared as an extra in a series of low-rent productions, student films and in Secret Cinema shows.

He was granted conditional bail and will be sentenced on July 27.