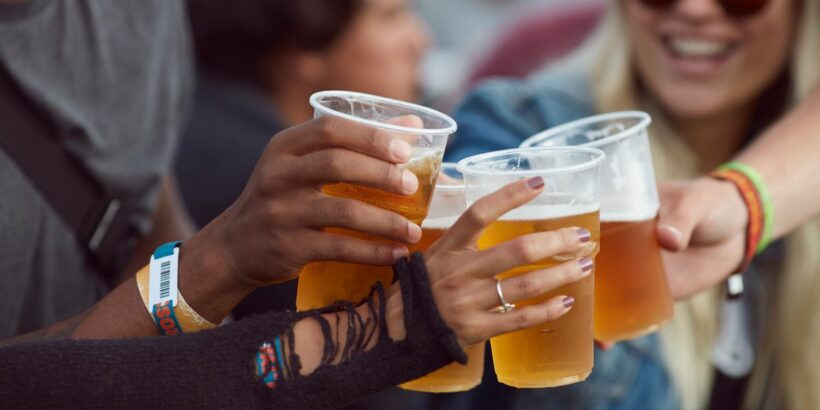 The soaring cost of beer is driving drinkers away from pubs with more than half saying a night out is now “unaffordable”.

Recent industry figures estimate the average price of a pint in UK pubs has gone above £4 for the first time, but in some areas can be as much as double that.

Now 52% of Campaign for Real Ale members say a night at the pub is “unaffordable”.

Camra chair Nik Antona, right, said: “The news half of people think the average price of a pint is unaffordable is a cause for concern for the future of the great British pub.”

The tab for a pint is up 70% since 2008 and will rise further as the cost of energy and wages is added to the effects of the war in Ukraine, which produces much of the malting barley used in our favourite beers.

Taxes on alcohol and VAT are also contributing to Britain’s pub crisis and led to calls for Government action to halt the decline.

Wrexham, with Britain’s cheapest beer averaging £2.09, is almost £4 cheaper than London at £5.93, research by MaxFreeBets.co.uk found.

A Government spokesperson claimed they were doing all they could to help punters afford a pint at their local.

“We want to ensure that no one is priced out of their pints," they said.

"This is why we are supporting pubs across the UK with 50% business rates relief, freezing alcohol duty rates on beer, cider, wine and spirits and increasing the employment allowance.

"This is in addition to the billions in grants and loans offered throughout the pandemic.”