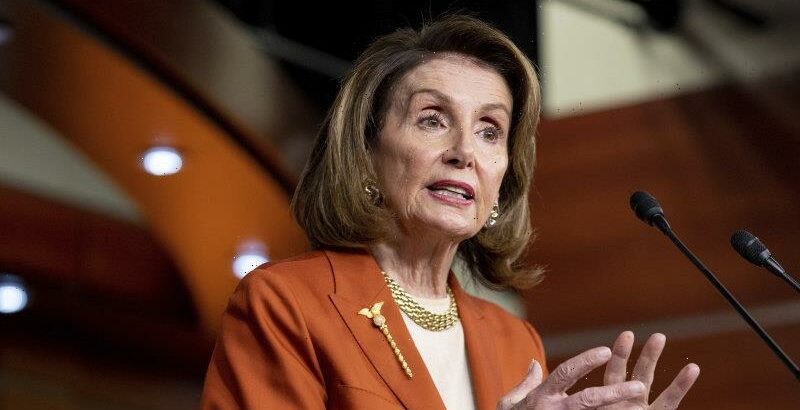 In April, a poll for The Age found that 65 per cent of Australians regarded Taiwan as a sovereign state, and that if China were to invade the island, 67 per cent would want us to do “something” about it – though of that group, only 15 per cent believed that “something” should be military action.

There was talk that same month of Nancy Pelosi, the speaker of the US House of Representatives, visiting Taiwan, prompting Beijing to warn that “all possible consequences that arise from this will completely be borne by the US side”. Pelosi contracted COVID-19 and was forced to cancel that trip, but as her visit to Asia began on Monday the expectation of a stop in Taipei was strong.

Since Russia’s brutal invasion of Ukraine – which China has refused to condemn – and the gross human rights violations Beijing has inflicted on its citizens in Xinjiang and Hong Kong, it is perhaps understandable that many Australians find the decades-old diplomatic formulas that surround Western relations with Taiwan dishonest, distasteful and no longer fit for purpose. They might cheer Pelosi in standing up for the weaker party.

However, Prime Minister Anthony Albanese made it clear during an interview with CNN’s Jake Tapper that he would not be breaking new diplomatic ground on Taiwan, reiterating Canberra’s commitment to the “One China” policy and to “the status quo … the existing structures which are there”.

Albanese was responding to a question on whether Australia would defend Taiwan militarily, a scenario he labelled “hypothetical”. Yet governments are obliged to consider hypotheticals all the time, and the question will continue to be asked. In May, US President Joe Biden again committed Washington to using force to resist any attempt by Beijing to take over the island, which the United States officially regards as part of China, prompting a debate over whether policy had shifted (the White House insisted it hadn’t) or the president was confused.

In our domestic politics, both Home Affairs Department secretary Michael Pezzullo and his former boss and current opposition leader Peter Dutton have been accused by Labor of talking up confrontation. During his time as defence minister, Dutton insisted “it would be inconceivable that we wouldn’t support the US in an action [over Taiwan] if the US chose to take that action”.

To say that Australia ought always to follow Washington’s lead requires us to reckon with other occasions when this argument has been made, most notably with reference to Vietnam, Iraq and Afghanistan.

While US officials have been at pains to point out that Pelosi does not represent the Biden administration and that her trip is about trade, not political recognition, its timing means it is inevitably viewed through that lens. But for Canberra and other US allies it also revives the question of how much they can rely upon Washington to underwrite national security, one that has clouded our politics since Richard Nixon’s July 1969 speech in Guam – in which he emphasised allies taking primary responsibility for their defence – and his decision to open relations with the People’s Republic of China two years later, effectively giving birth to the Taiwan question.

Xi Jinping’s leadership has put the structures we relied upon to keep peace over Taiwan and the US role in what we now like to call the Indo-Pacific under increasing strain. A binary choice between being in Beijing’s camp or Washington’s may now be too simplistic; can our relationships with other allies in Asia be part of a new diplomacy?

“Strategic ambiguity” on Taiwan may still be the wisest option for Australia, but retaining public confidence requires a transparent discussion of how we intend to approach relations with China and the United States across every field. Albanese and his government will need to discuss precisely what is and is not conceivable, and how we go about reinforcing the status quo the prime minister has championed. To use Nancy Pelosi’s words, we need to be “committed to smart, strategic engagement in the region”. That means forming a clear understanding of where our national interest coincides with that of the US, and where it does not.