A CLERIC claims we are heading for a “tragedy of ­historic proportions” if Brits do not start returning to church. 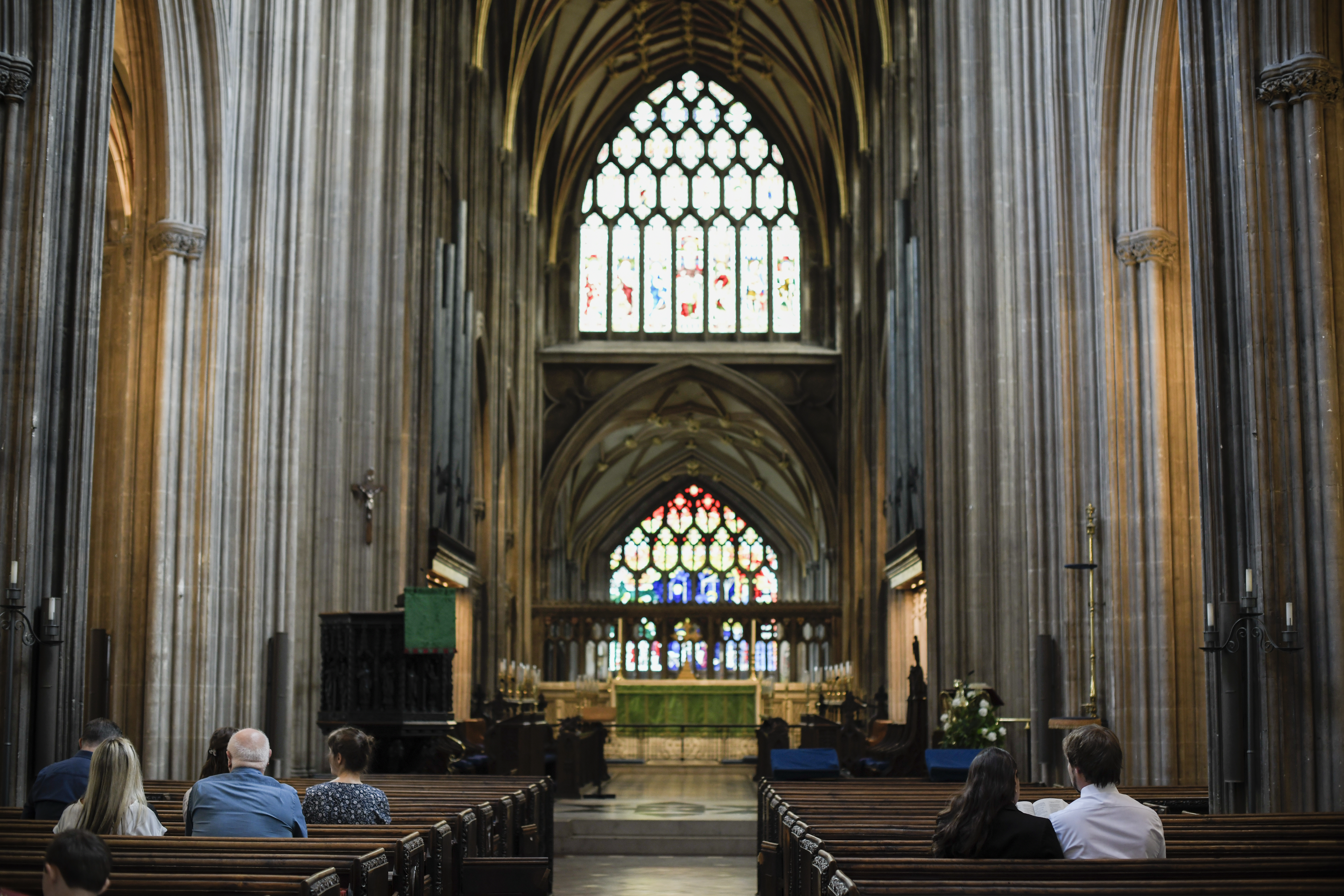 For centuries they were focal points for towns and villages, but Rev Marcus Walker, of Great St Bart’s in the City of London, says they could soon disappear. Mr Walker told the Sun on Sunday: “If we can’t convince a new generation of the reality and love of God, then all this will come to an end and it will be a tragedy of ­historic proportions for our nation.”

Last year, medium-sized institutions attracted no more than 26 ­worshippers on an average Sunday. Congregations have halved since 1970.

Many churches have moved in whole or in part online as a result of the pandemic. Church leaders say three million people across the country have joined the 17,000 online services which have been held since lockdown began. Contributors have included the Archbishops of Canterbury and York, the Duke of Cambridge and Pope Francis.

Other figures in the report show that official Church of England apps – the most popular being Daily Prayer – have been used more than seven million times so far this year, up from five million in 2019. 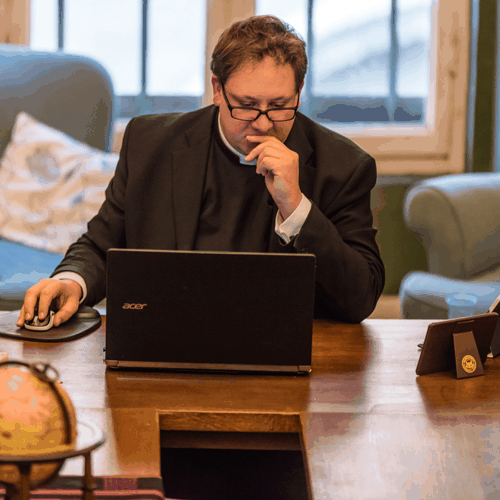 The Archbishop of York, Stephen Cottrell, said that during the pandemic he had seen people turning to the church for help.

He told us: “Something seems to be stirring – we’ve seen people showing a hunger for comfort and meaning and the challenge now is for Christians to show people that our faith offers this. Churches have sprung into action.”

The Church of England figures are based on information supplied by nearly 16,000 congregations before all places of worship were closed with lockdown in March.

The Archbishop of York added: “Although the statistical evidence around church attendances remains depressing, the impact of our 16,000 churches in the communities they serve tells a different and more encouraging story. We punch above our weight.

“However, in a year when all of us have been forced to confront our mortality and frailty, I also dare to hope that those who are looking for meaning and hope will join us in the many different ways that are available, be at an online streamed service or the Sunday by Sunday gatherings that still continue despite the current restrictions.

“The local church remains a sign of hope in the towns and villages of our nation. The local congregation, however small, is a little band of men and women who want to make a difference. Newcomers are very welcome. Especially those who are fearful, weary or anxious. To enter the church is to enter into a place of hope and healing.”