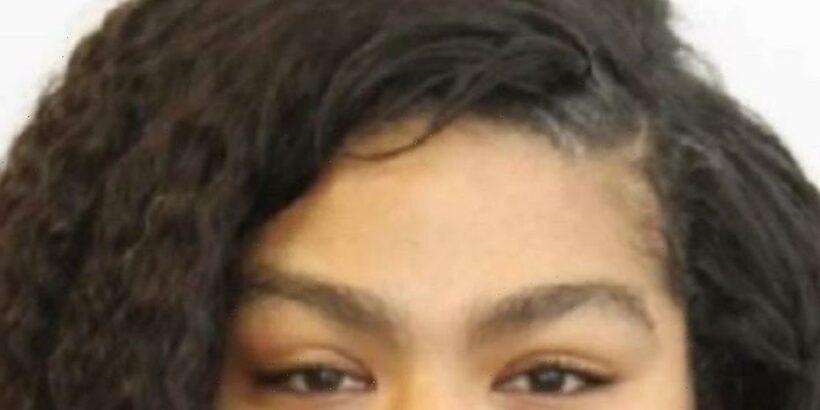 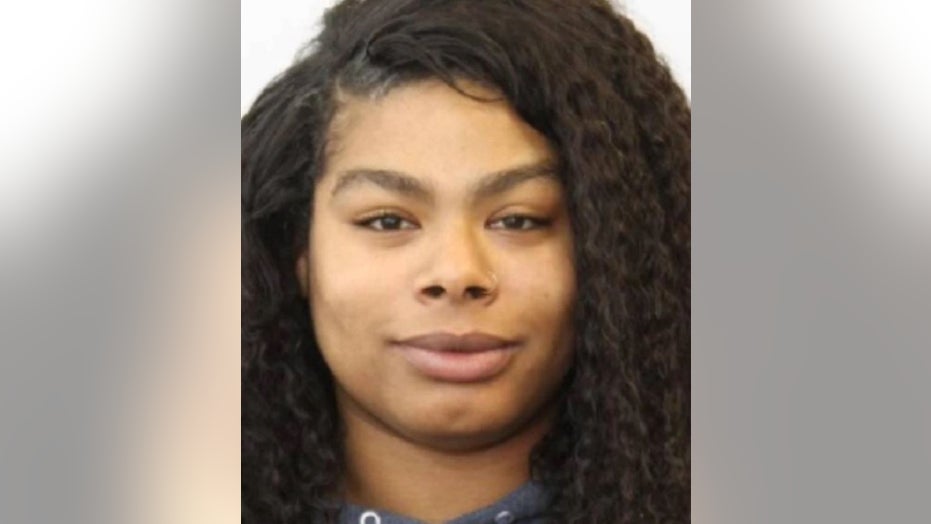 An Ohio woman who killed another woman and wounded another on Thanksgiving bragged about the slaying on social media, according to media reports.

Katia Chappell, 28, pleaded guilty Wednesday in connection with the alleged killing, roughly a month after she was captured by a U.S. Marshals task force while on the run.

Chappell’s attorney told a judge his client was four months pregnant and asked that bail be set at $100,000. The request was denied.

“She was on the run for over a month and she was also posting on social media,” a Cuyahoga County prosecutor said in response, arguing Chappell was a flight risk and danger to the public.

Chappell, who appeared at the hearing via a virtual stream, was ordered held on $1 million bail, WOIO-TV reported. She is charged with aggravated murder, murder, attempted murder, felonious assault, tampering with evidence and carrying concealed weapons.

Prosecutors said Chappell opened fire just before 2:30 a.m. on two women sitting inside a vehicle outside a metal coating and plant company on Thanksgiving Day.

One of the women, identified as 29-year-old Dominique Johnson, died from her injuries. The other woman, 23, survived.

Prosecutors did not say what Chappell allegedly posted to social media. Messages to the Cuyahoga County Prosecuting Attorney’s office were not returned.