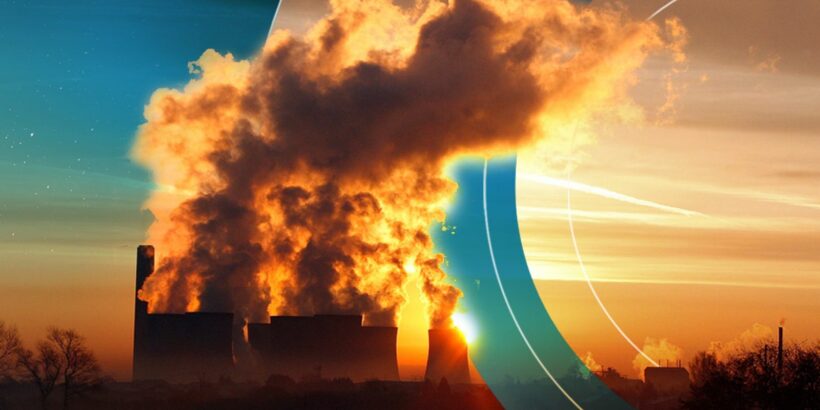 Australia has said it expects to continue selling coal “decades into the future”.

The country is the world’s second largest exporter of thermal coal, which is used in coal-fired power stations.

Last week, it failed to add its name to a list of more than 40 countries pledging to phase out coal use within decades during the COP26 UN climate summit in Glasgow. 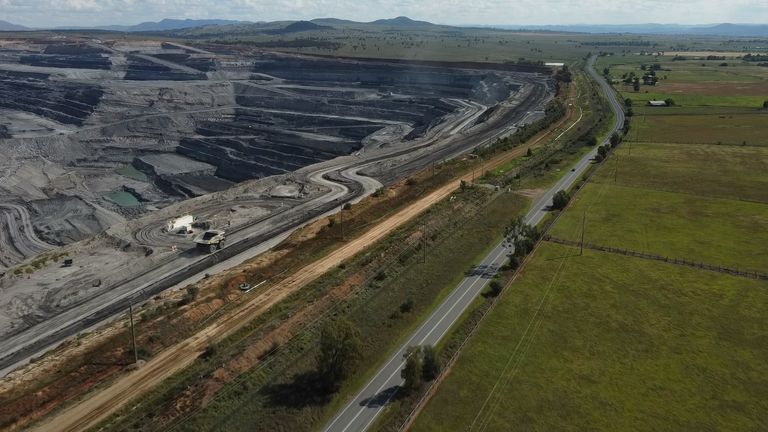 Australian resources minister, Keith Pitt, on Monday reiterated the government’s position that it won’t be walking away from the fossil fuel.

Mr Pitt defended the stance due to increasing prices and demand, saying: “If we aren’t filling that market somebody else will.

“We need to stick to the facts, Australia produces 4% of the world’s thermal coal. It’s some of the world’s highest quality and that’s why we’ll continue to have markets decades into the future. And if they’re buying…then we’re selling,” he said.

Australia unveiled a 2050 net zero emissions target in October but the plan has been criticised for lacking detail. 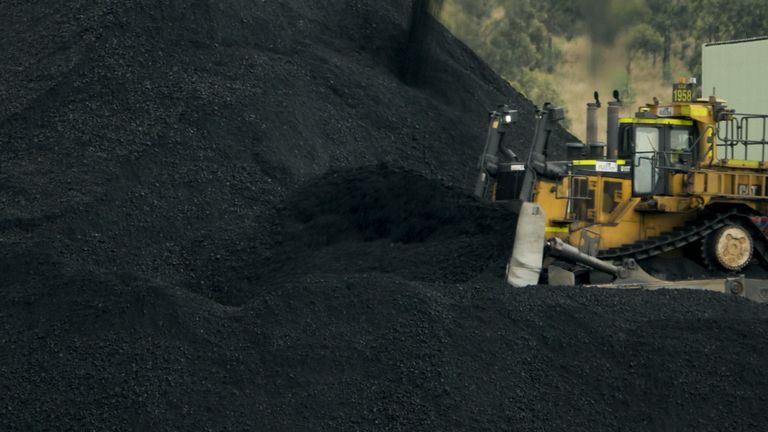 He said Australia has made its commitments, which would be met partly by investment in new technologies, but added it wouldn’t “destroy the economy” 20 to 30 years before those commitments were due.

He said roughly 300,000 Australian’s rely on the coal sector and demand for the fuel was expected to rise until around 2030.

“I’d much rather it be Australia’s high quality product, delivering Australian jobs and building Australia’s economy, rather than Indonesia, Russia or elsewhere,” he added. 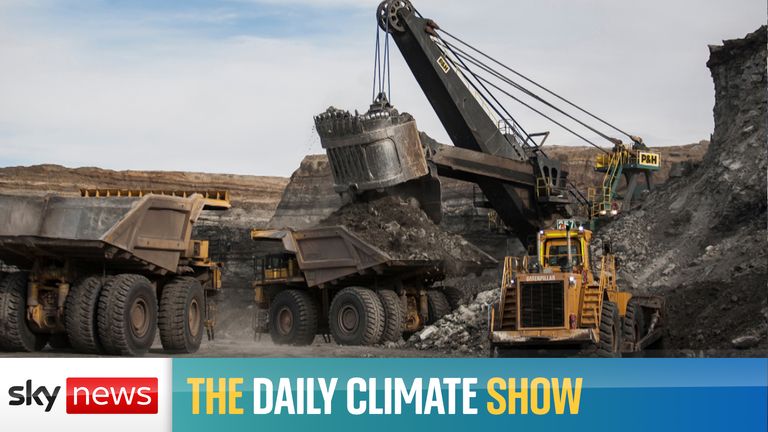 One climate analyst labelled the views “embarrassing” and an “assault” on the spirit and intent of COP26.

“The comments by Australia’s resources minister should send a shudder down the spine of governments around the world that are looking to take decisive action on climate change,” Richie Merzian, climate and energy director at independent think-tank, the Australia Institute, told Sky News from the Glasgow conference.

“Australia simply cannot be trusted as a reliable partner when it comes to global co-operation to tackle the climate crisis.”

The country is expected to face growing pressure this week to increase its 2030 emissions target which was set six years ago.

Subscribe to ClimateCast on Spotify, Apple Podcasts, or Spreaker

Follow live coverage on web and app with our dedicated live blog.

Get all the latest stories, special reports and in-depth analysis at skynews.com/cop26