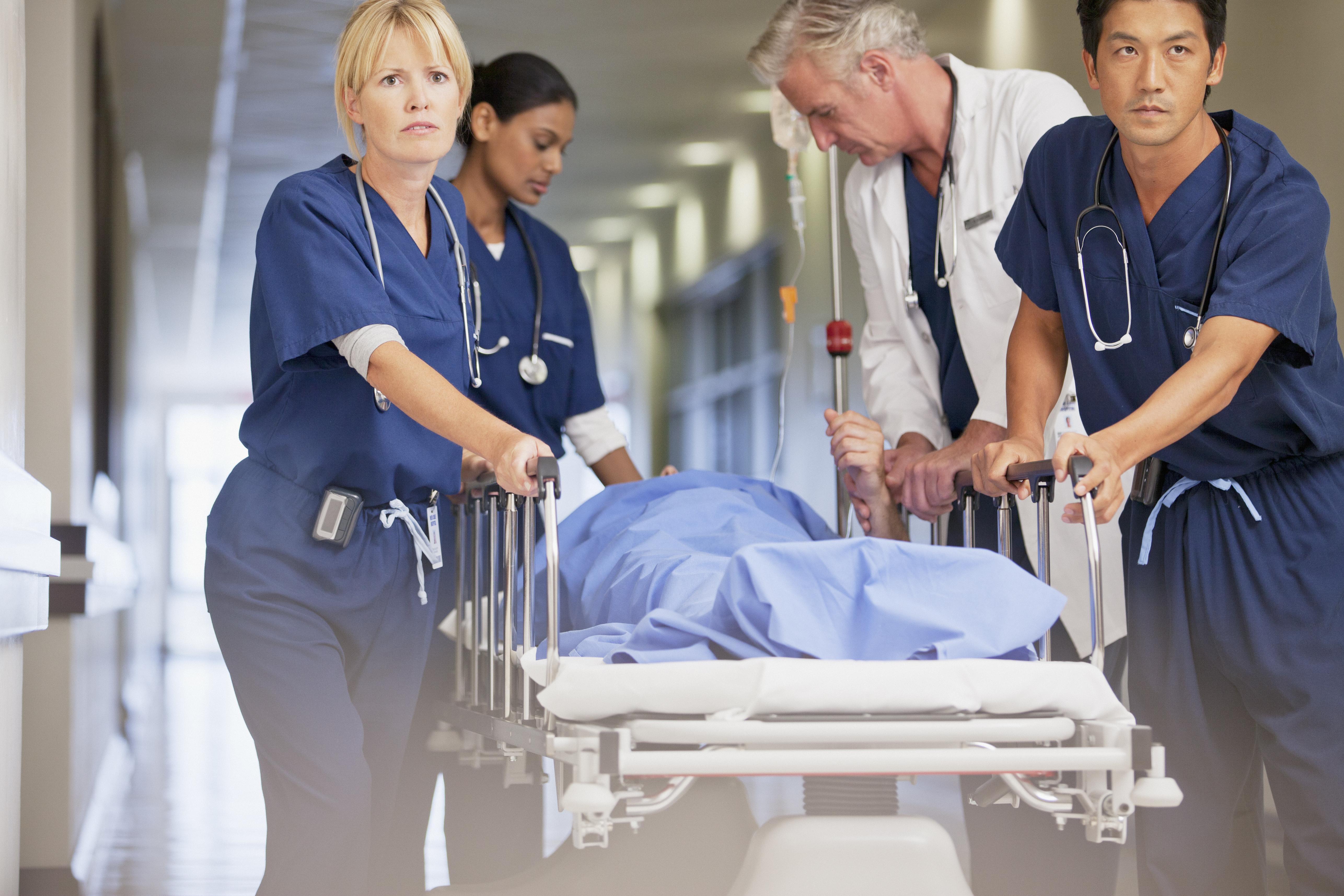 Blunders in emergency medicine accounted for the greatest proportion, followed by orthopaedics.

A&E claims were up seven per cent, according to NHS Resolution.

With legal fees, the total cost to the NHS is £2.2billion.

NHS England banned lawyers from advertising in hospitals this year in a bid to reduce claims. 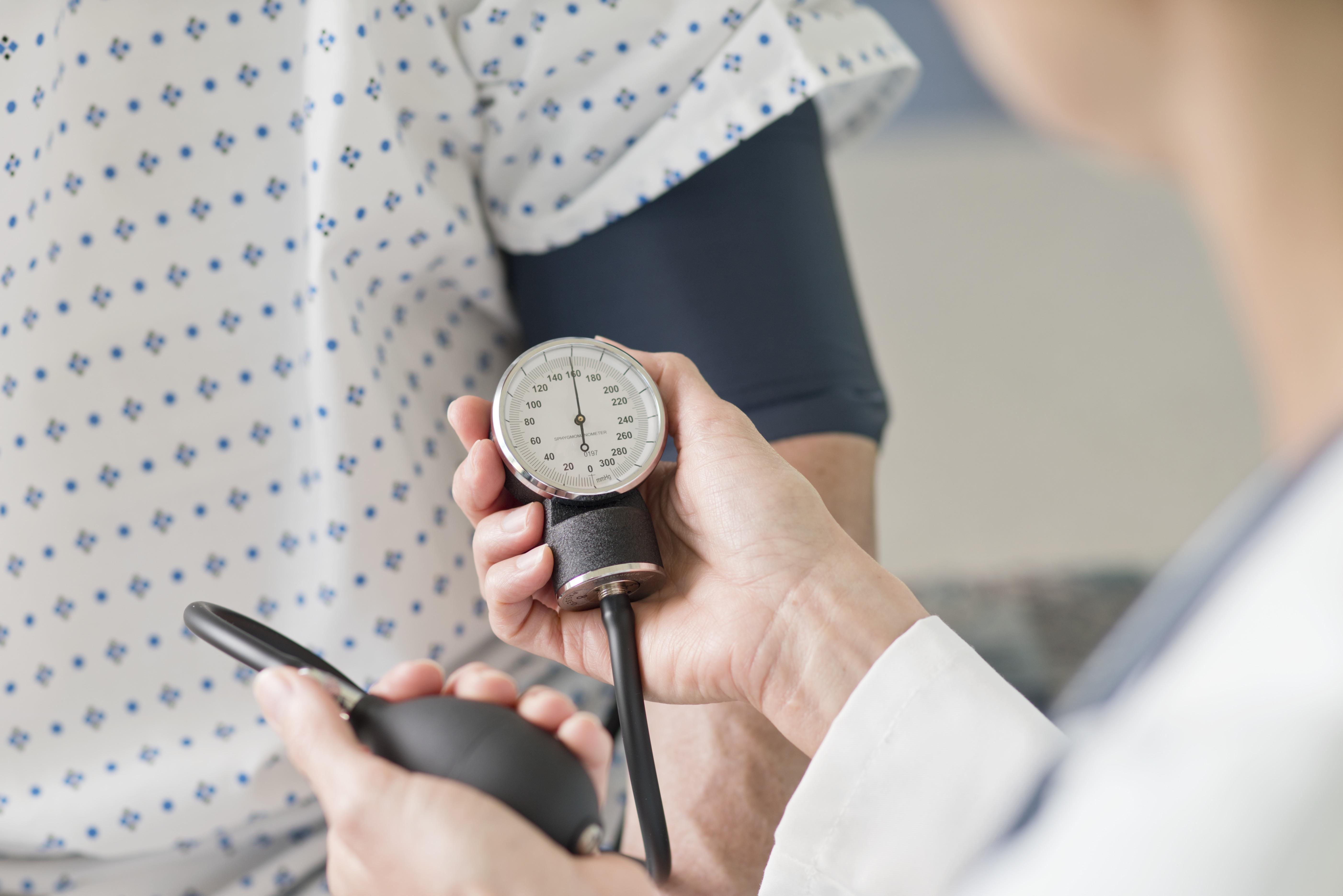 Dr Christine Tomkins, from the Medical Defence Union, warned: “Awards of this size, paid from NHS funds, cannot be sustained.”

“It would be a fitting birthday present for the NHS if balance could be restored to a system which is so out of kilter, it is putting the NHS under unbearable strain.”

Helen Vernon, from NHS Resolution, said: “The cost of clinical negligence is at an all-time high.

“The total provisions for all of our indemnity schemes continue to rise from £65billion last year to £77billion as of 31 March 2018, which brings a renewed urgency to efforts across government to tackle the drivers of that cost.”