KILLER Zara Radcliffe was filmed calmly walking across the road to a Co-op moments before stabbing an OAP to death.

The 30-year-old can be seen in a clip striding towards the supermarket in Pen Y Graig, Rhondda, on May 5 this year. 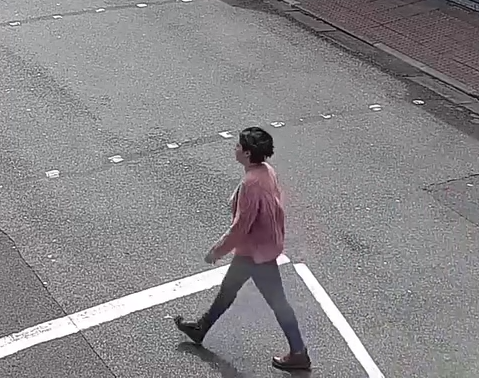 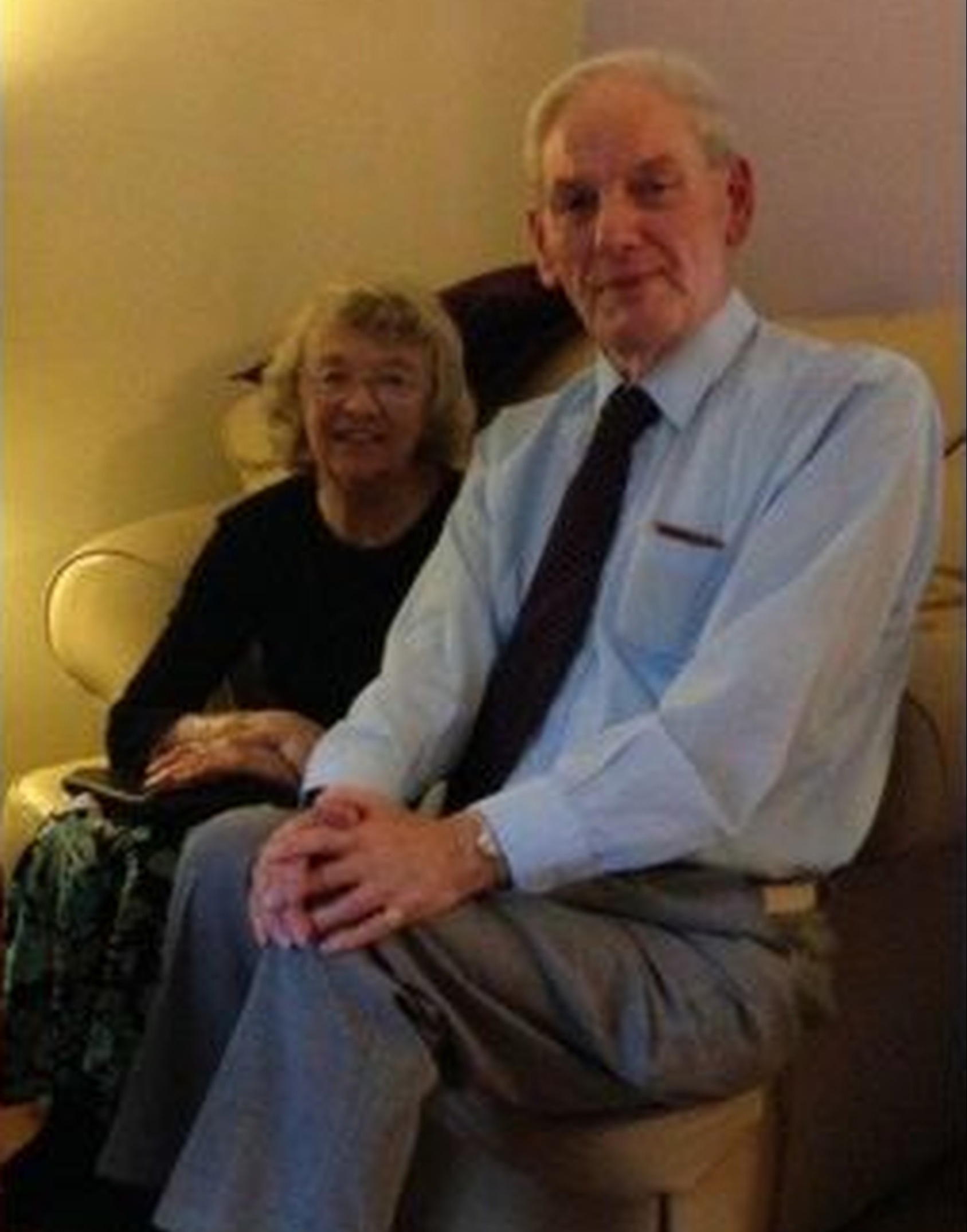 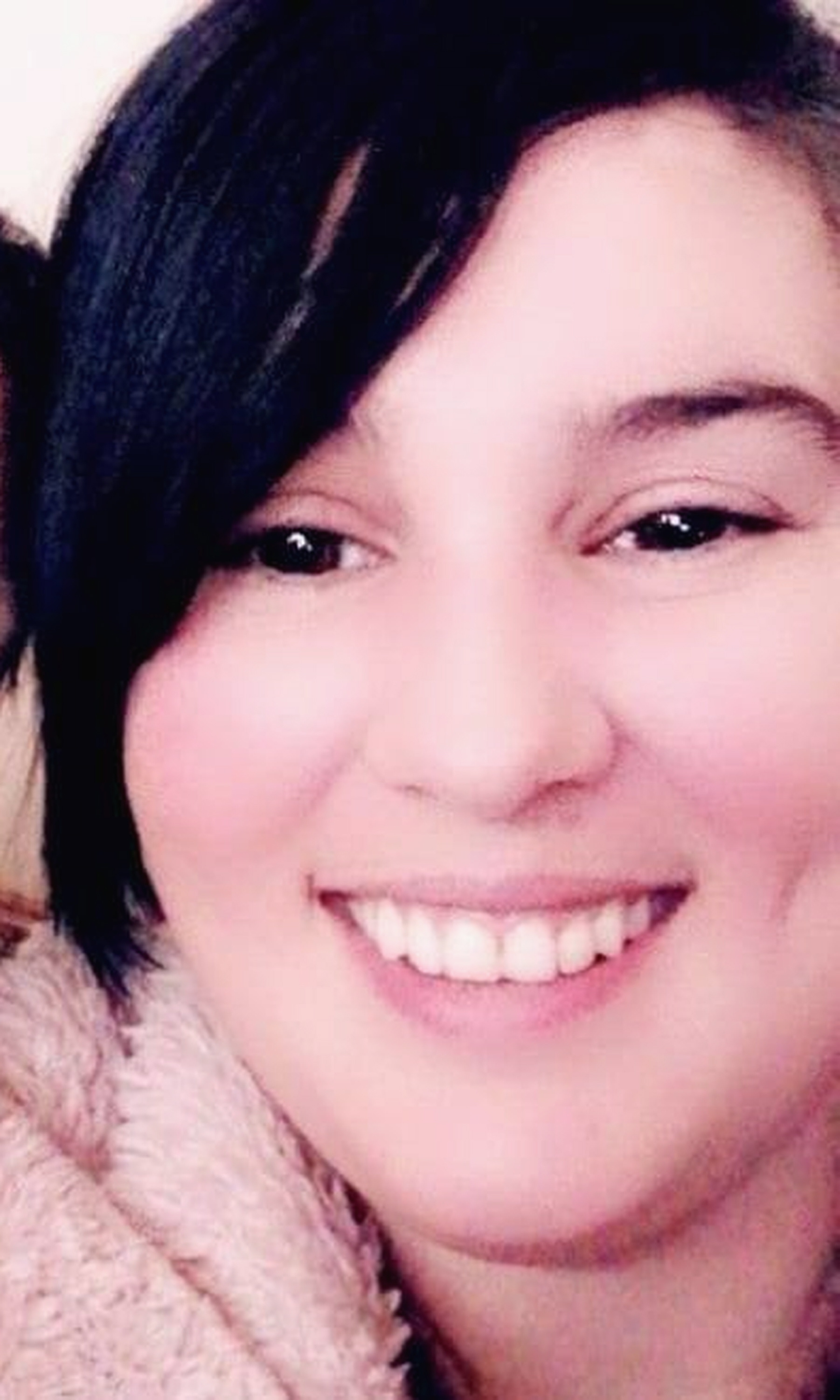 Minutes later she killed 88-year-old John Rees, a church warden, by stabbing and bludgeoning him with wine bottles and a fire extinguisher.

The pensioner died after attempting to fend off Radcliffe as she attacked other shoppers.

Last week she pleaded guilty at Merthyr Crown Court in South Wales to the manslaughter by diminished responsibility.

She also admitted the attempted murders of Andrew Price, 58, Gaynor Saurin and Lisa Way, 53, who were all injured in the incident.

Today she was sentenced to indefinite hospital orders under sections 37 and 41 of the Mental Health Act.

An inquest previously heard Mr Rees, who lived in the nearby village of Trealaw with his wife Eunice, 87, died at the scene from severe blunt force trauma to the face including multiple facial fractures.

He was attacked by Radcliffe while inside the store as his wife waited for him outside, sitting in their car.

She has dementia and keeps asking: "Where's John?"

Radcliffe, who was suffering from schizophrenia, also attacked Andrew Price with a kitchen knife outside the supermarket in the village of Pen Y Graig, Rhondda, South Wales, on May 5 this year.

Merthyr Crown Court heard she ran inside the Co-op and attacked passing nurse Gaynor Saurin, who had tried to stop her attacking Mr Price.

As Radcliffe tried to stab Ms Saurin, Mr Rees intervened and she turned on him, knocking him to the ground.

The defendant then turned on another nurse, Lisa Way, and stabbed her to the neck before going back to Mr Rees.

She beat him 21 times with a glass bottle in a shocking attack, the court heard.

Michael Jones QC, prosecuting, told the court: "The defendant unleashed what can only be described as a horrifically violent attack upon Mr Rees."

"He was killed by the attack and so severely injured to the extent no attempts were made to revive him by paramedics."

The court heard police, who arrived within minutes of attack, arrested Radcliffe inside the store – who offered her hands in a praying motion.

Radcliffe is mother to a young son, and had recently been released from treatment at a psychiatric unit before the attacks.

Flowers were left All Saints church in nearby Trealaw where Mr Rees was warden and his wife was a member of the congregation.

Rev Peter Gale said: "He was a very dedicated and devoted man. That's the sort of person John was."

Mr Rees would ring the chapel bell each Thursday in respect to NHS workers. 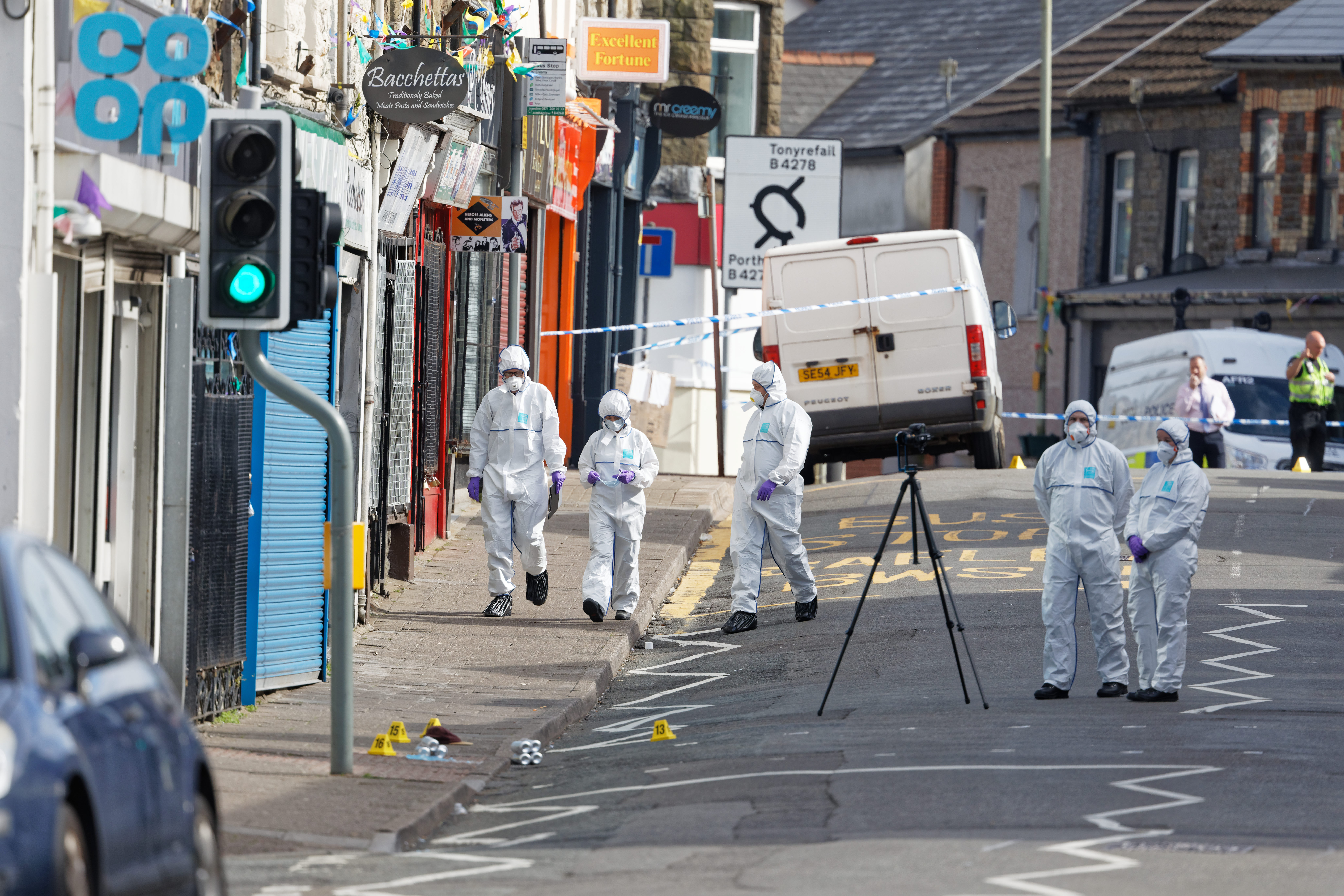 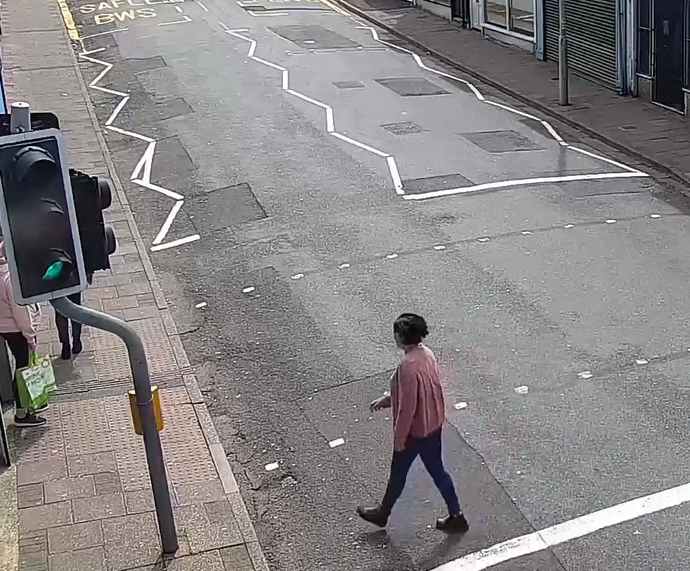