Co-operative Energy is raising gas and electricity prices by 5.2 per cent for customers on its standard variable tariff from August 20, it has announced.

The supplier blamed the rises on ‘significant’ increases in wholesale energy costs.

A spokesman said: ‘As the largest member-owned energy supplier in the UK, our customers are at the heart of everything we do. That is why we do our best to protect them from price fluctuations wherever possible. 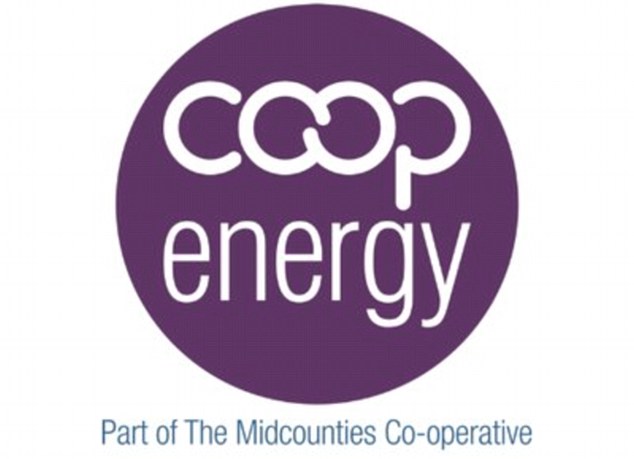 ‘For that reason, we were the first major energy supplier to automatically move customers onto a new fixed-price default tariff rather than our variable tariffs, and why we have sought to absorb the significant increases in wholesale energy costs this year.

‘However, this is not sustainable indefinitely and we have therefore reluctantly taken the decision to pass on some of these costs to customers on our Green Pioneer tariff from August 20.’

Established in 2010, Co-op Energy is part of the Midcounties Co-operative, with more than 600,000 members, and claims to offer fair and easy-to-understand tariffs. Co-op Energy is part of the Midcounties Co-operative, based at these headquarters in Warwick

It comes amid claims the combined effect of the price rises announced by about 20 energy suppliers this year will add £590million a year to gas and electricity bills.

The hikes appear to have been part of a concerted effort to negate promises by Theresa May to protect millions of struggling families from rip-off energy bills.

The Government is pushing a Bill through Parliament that is predicted to cut the annual cost of expensive standard variable tariffs by around £100 a year.

However, the succession of price rises announced by the ‘Big Six’ this year means that energy bills next winter will remain high, even after the cap comes into effect.

Energy companies have defended the price rises, blaming Government policies and an increase in the wholesale cost of gas and electricity.