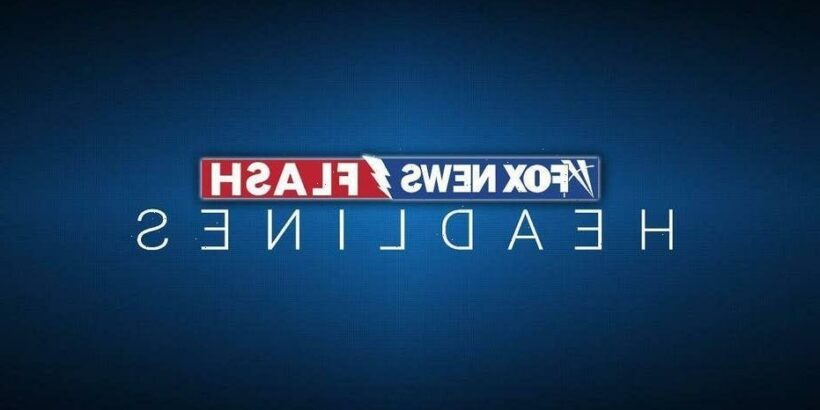 The U.S. Coast Guard rescued a crew of five fishermen from a burning vessel about 85 miles east of Cape Cod, Massachusetts Friday.

“When they arrived on scene the bow and wheelhouse of the vessel were engulfed in flames and all five Nobska crew members were on the stern,” U.S. Coast Guard 1st District Northeast said in a statement. “The air crew directed the five mariners into the water where they were safely hoisted and transported back to shore”

The Coast Guard Air Station Cape Cod responded with a MH-60 Jayhawk helicopter crew and a HC-144 Hercules with crew to the burning vessel amid 25 mph winds with six-foot seas. No injuries were reported.

The Coast Guard released photos showing the vessel ablaze with a helicopter overhead. Video released by the agency showed rescuers hoisting the mariners from the water below. It’s unclear what initially caused the fire.