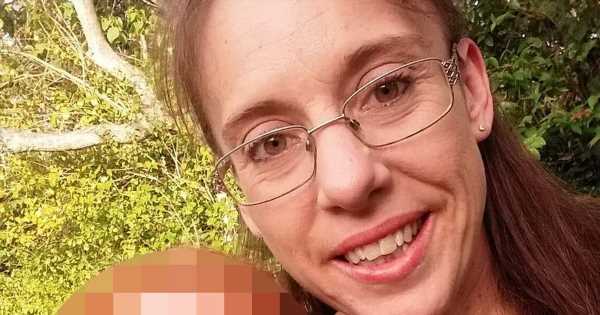 A man who stabbed his wife repeatedly as their young daughters watched will spend the rest of his life in prison.

"Cold and cruel murderer" Nigel Gilliland killed Karen Gilliland, 42, in June 2020 in Rockhampton, Australia, in a crime which police described as "one of the worst they'd seen".

On the night of 23 June last year, hospital worker Karen and the couple's two daughters, aged 11 and six, fled to a property five minutes away from their home.

The nearby property had been rented by Karen's parents for the purpose of her being able to find refuge when Gilliland became violent.

Gilliland, who was 45 at the time, then drank half a bottle of wine and swallowed some painkillers before telling the couple's 14-year-old son: “My daughters just got taken away from me. Goodbye. See you in the next life. Please forgive me for what I’m about to do."

He drove to the property to where Karen and the two girls had fled, where a brief confrontation between the husband and wife took place before he attacked.

“You continued to stab Karen as both daughters screamed.

“The 11-year-old tried to stop you by repeatedly grabbing at you, but she could not overcome you and she was accidentally cut by your knife in the process of trying stop you stabbing her mother.”

Karen died at the scene after being stabbed at least 26 times, the court heard.

Gilliland was found nearby a short time later with self-inflicted wounds.

Crow told the court that Gilliland had previous domestic violence orders in 2013, when he was verbally and physically abusive towards Karen – even threatening to kill her.

Following these offences, he was placed on probation and fined.

Handing him a life sentence, Crow described Gilliland as a “cold and cruel murderer” who committed a “vicious, ferocious and prolonged attack”.

“Mr Gilliland, there is no worse human act or crime than wilfully killing another person,” Crow said.

“When a man murders his wife in cold blood, it’s unimaginable.

“To do so involving your own children is particularly cruel to the children.”

Gilliland cannot apply for parole for at least the first 20 years of his sentence.