Ronnie Hawthorn was reportedly told he could continue working as a volunteer at Greenock's Waterfront Leisure Centre, and come to staff nights out. 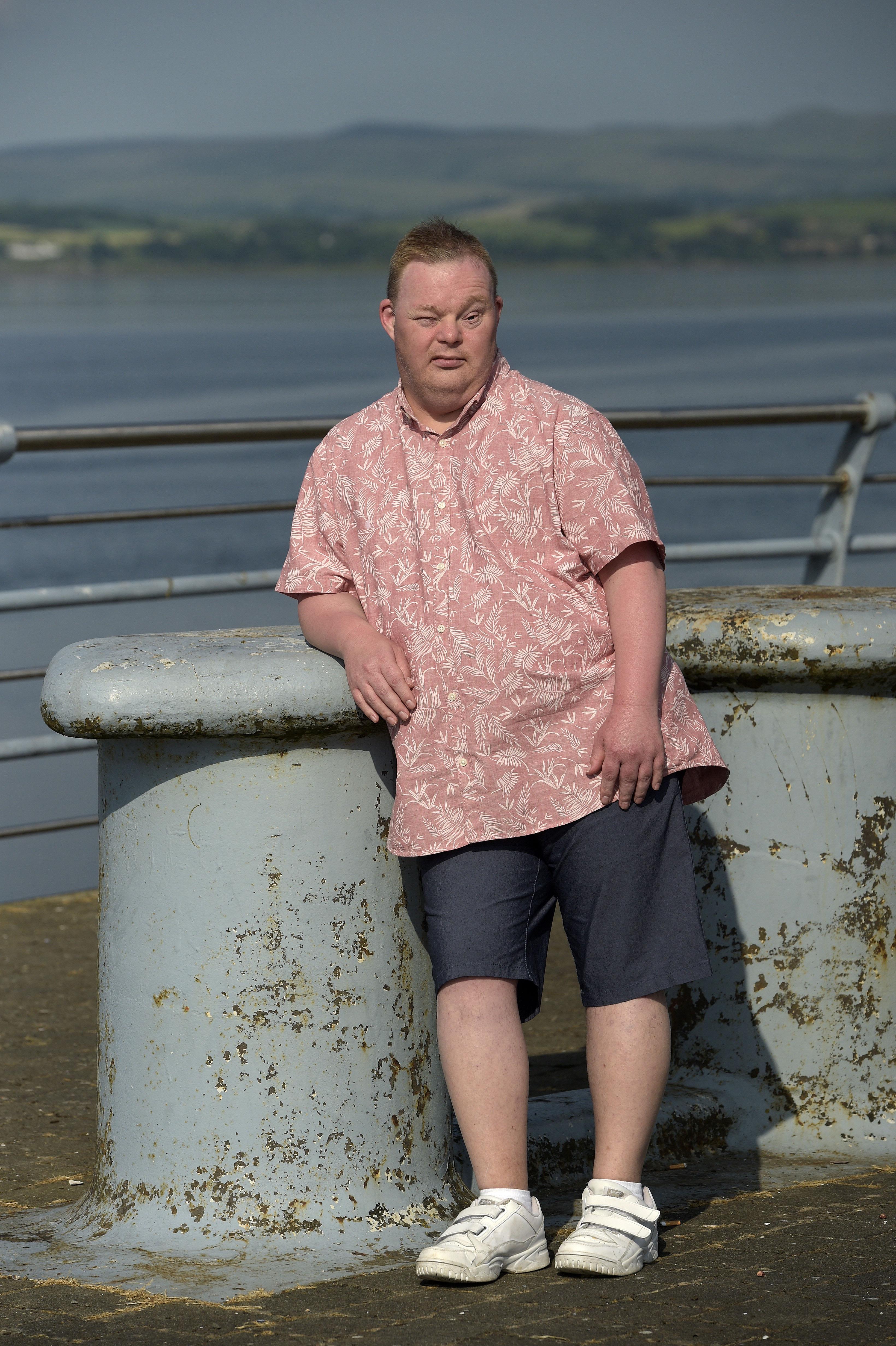 Now the Daily Record reports management say it was a "misunderstanding", after his near dismissal triggered outrage from disability campaigners.

Earlier in the week Ronnie's parents were called in the talk it over with centre chiefs.

His dad, Ronald, 69, told the newspaper he was informed it was down to cutbacks, and Ronnie said he felt "a bit sad" at the prospect of losing his job. 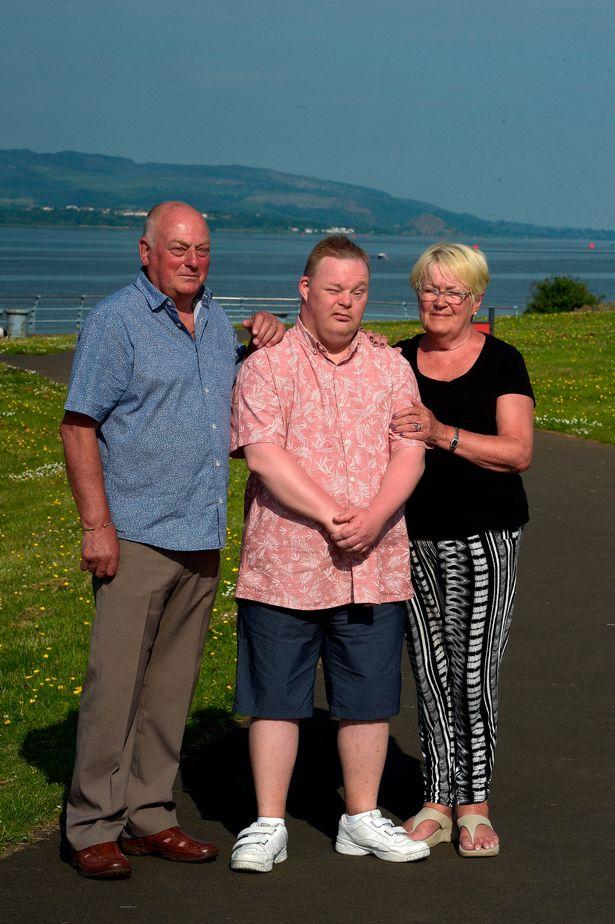 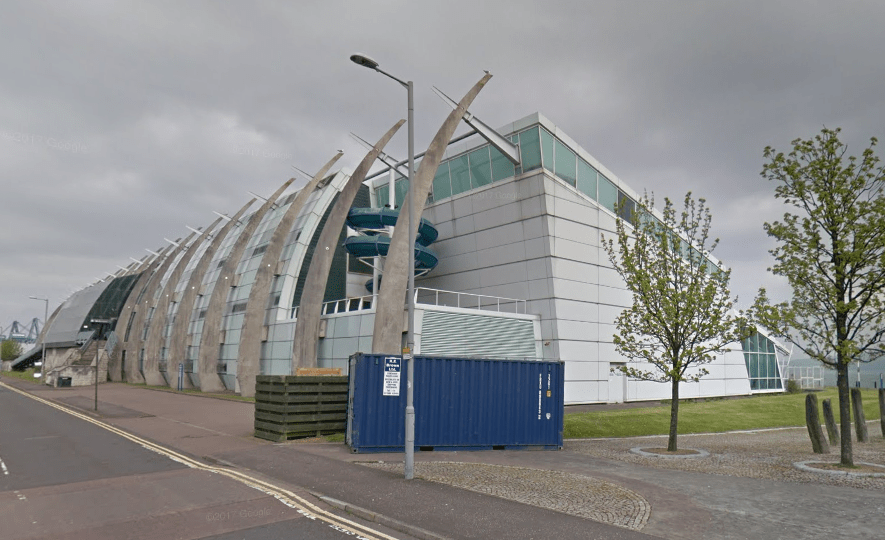 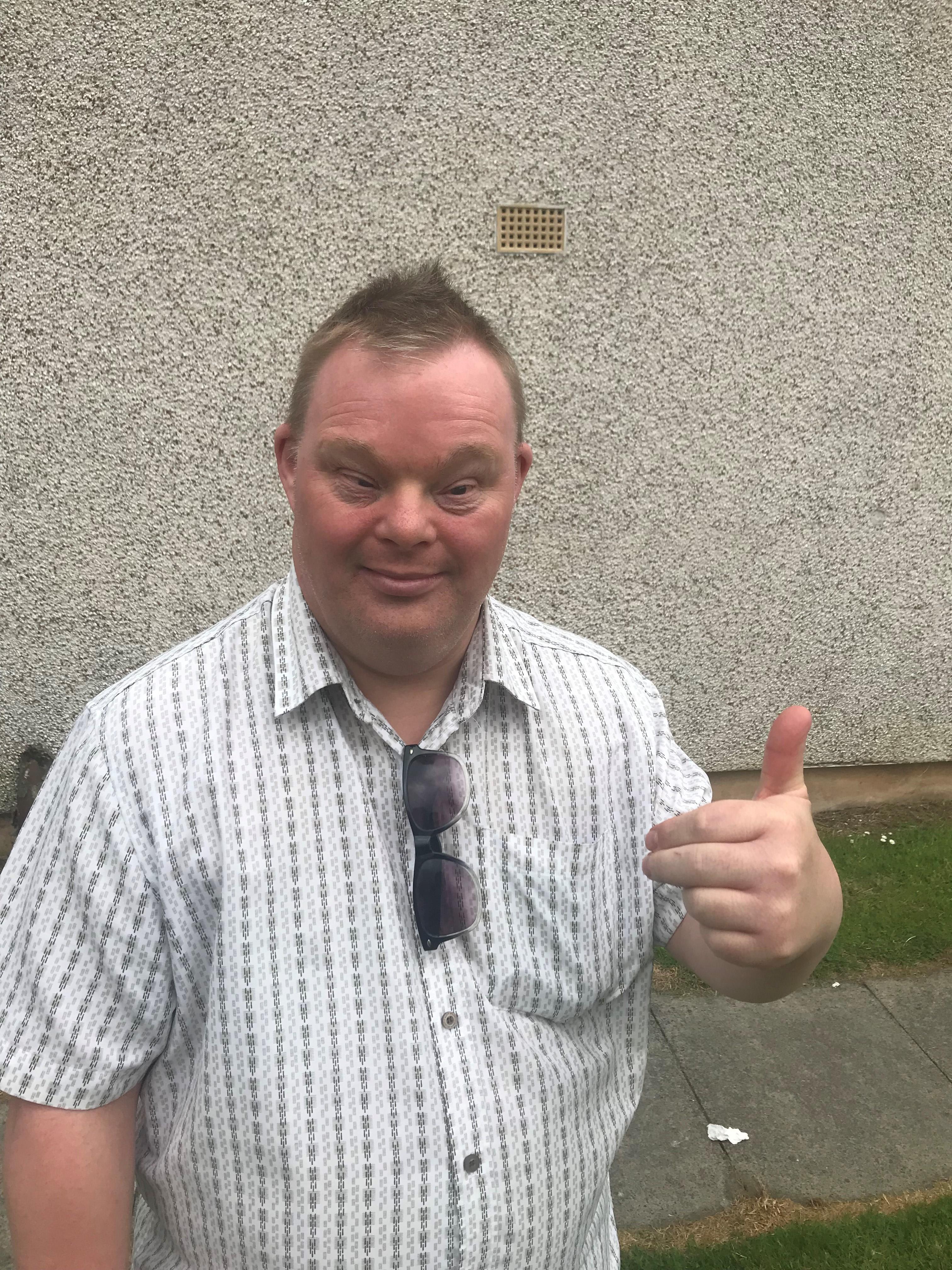 “He prides himself on his role and does a great job. We apologise to Ronnie and his parents for the confusion, which came about after the recent decentralisation of our cleaners.

"All cleaning staff, including Ronnie, were offered positions but Ronnie was keen to continue working the same shifts and stay on poolside.

“We have worked closely with Ronnie and his parents to find a solution and are delighted that he is going to continue working in a paid role at the Waterfront Leisure Centre.”

What is Down's syndrome?

Down’s Syndrome, also known as Down Syndrome or trisomy 21, is a genetic condition that can cause a range of learning challenges.

People born with the condition nearly always have physical and intellectual disabilities.

People with Down's Syndrome may have some or all of these physical characteristics: a small chin, slanted eyes, poor muscle tone, a flat nasal bridge, a single crease of the palm, and a protruding tongue due to a small mouth and relatively large tongue.

As adults, their mental abilities tend to be similar to those of an eight or nine-year-old.

Each person with Down's Syndrome will have different degrees of learning disability, including being slower to learn sitting, standing and walking.

Around one in 10 children with Down's Syndrome also have another condition, such as ADHD or being on the autism spectrum.

There is no “cure” for Down's Syndrome, but there is support available, such as access to healthcare specialists and development therapists.

Many people with the condition are able to leave home, have relationships and be largely independent.

Ronnie, 47, has worked at the leisure centre for 17 years and was thrilled to be able to keep his position.

He was pictured giving the thumbs up after being told he could definitely stay on.

His dad also said the family was thrilled he would be able to keep working in his paid role.

Earlier this year the Sun Online's political correspondent Matt Dathan told how his sister Bethany, who has Down's syndrome is working hard to fulfil her dreams of studying for the job she wants.