Connor Brayley, 24, allegedly dragged his victim down an alleyway after a night out 200yards from the royal residence. 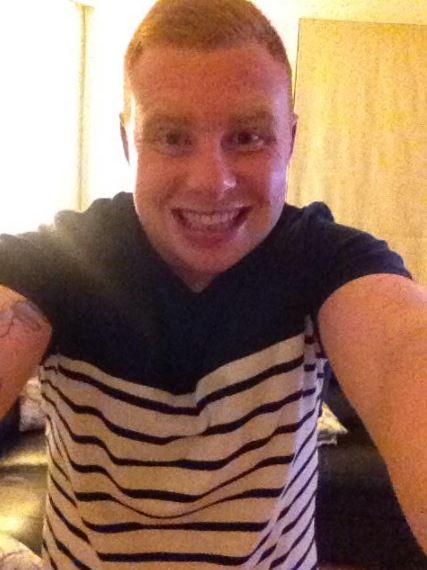 The soldier is said to have forced himself on the young mum in the town where Prince Harry married Meghan Markle.

He had met the woman, who cannot be named, near a McDonald's and then offered her his coat and to walk her home because she felt unwell.

But the squaddie is said to have told her: "If you scream I will f***ing kill you.

"You will not make it out of here alive." 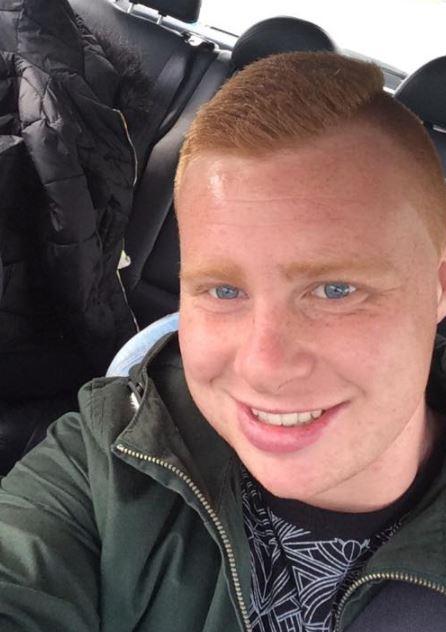 After being arrested he told police he had been "stitched up". The court was told Brayely had a girlfriend for six years and wanted to marry her.

But prosecutor Alan Blake told Reading Crown Court that in the month before the attack on December 14, he had been chatting to girls on Tinder.

He had also done Google searches for brothels and prostitutes in the area. 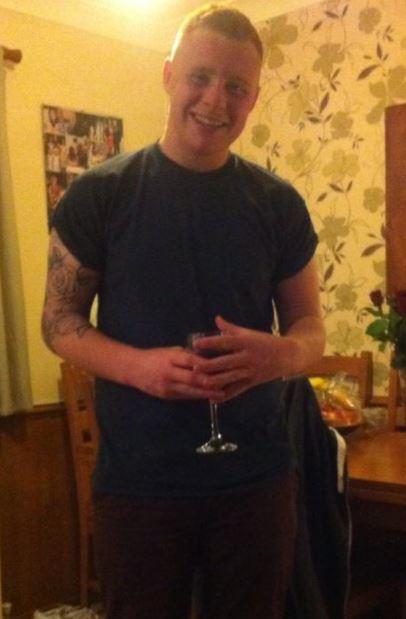 A pair of the alleged victim's ripped jeans and knickers were shown to jurors.

Brayley told the court they had consensual sex, but he stopped after two minutes because he had a girlfriend.

He said: "I didn't have anything else in my head apart from that I had cheated on my girlfirend."

He said the dating app and Google searches were "a bit of banter" with the lads.
Brayley, of Victoria Barracks, Windsor, denies two counts of rape. The trial continues.