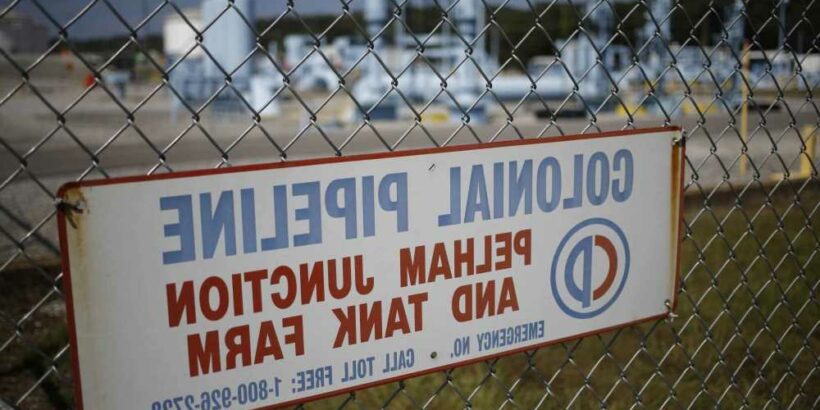 AMERICA'S largest gas pipeline was shut down Friday after a highly sophisticated cyberattack.

A Russian crime group named "DarkSide" is allegedly behind the attack, which caused Colonial Pipeline to temporarily shut down operations on Friday. 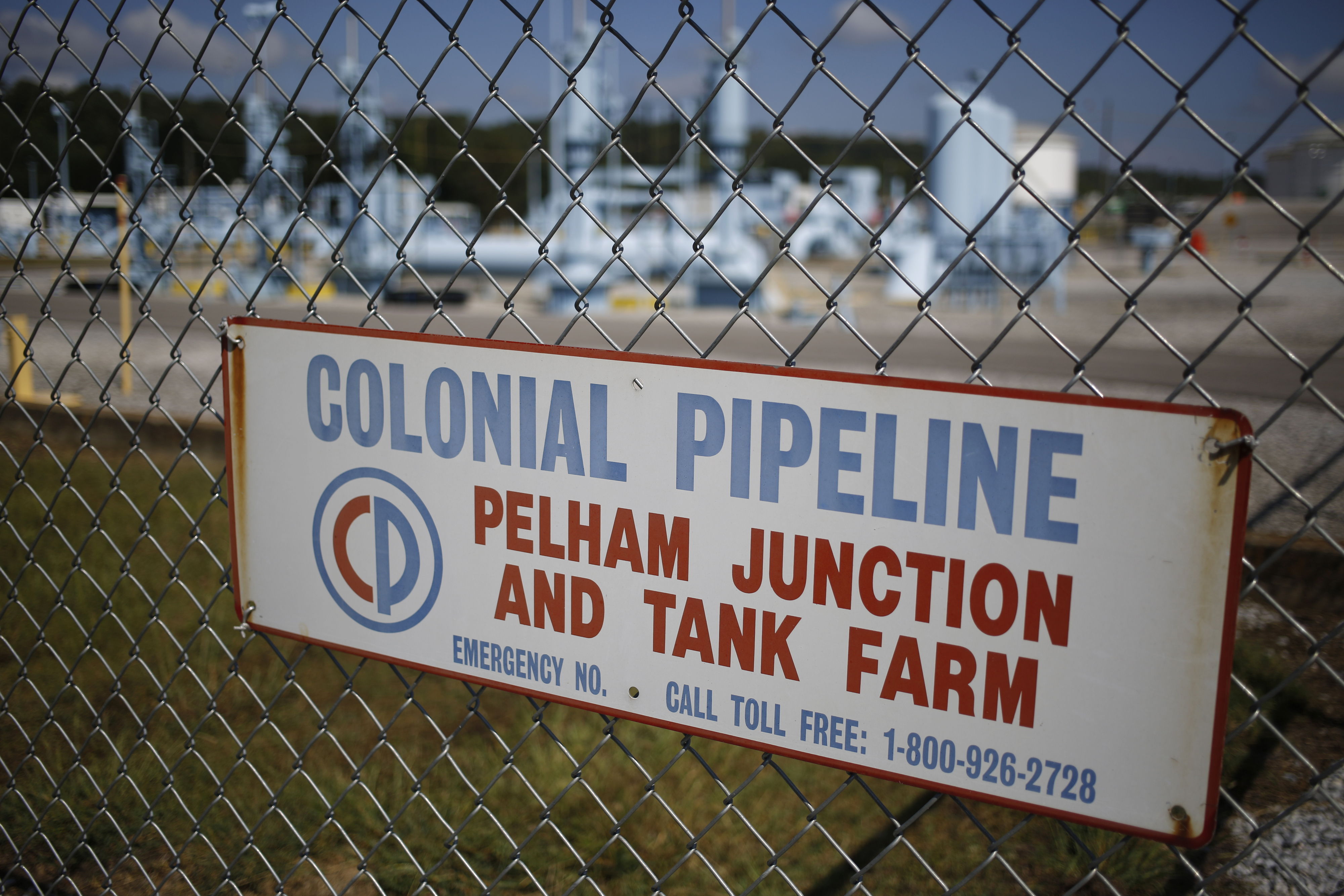 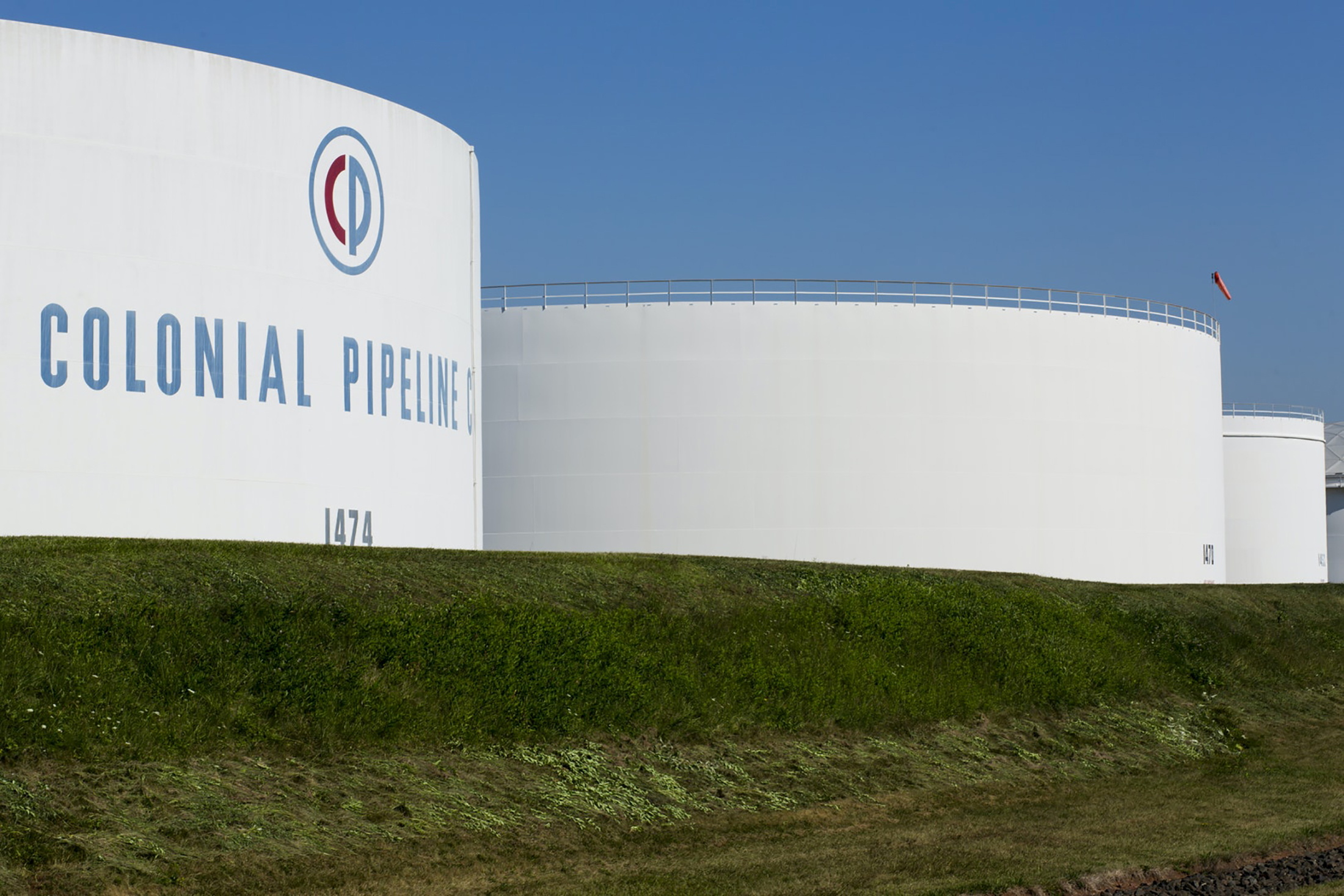 Colonial Pipeline transports 2.5 million barrels of gas per day between Texas and New Jersey, making up roughly 45 percent of all fuel used on the East Coast.

In a statement, the company said it "proactively took certain systems offline to contain the threat, which has temporarily halted all pipeline operations, and affected some of our IT systems."

DarkSide targets large corporations for ransoms by capturing the victim's confidential data and threatening to leak it if the ransom isn't paid. It is not known what the Colonial Pipeline ransom is, if it is being negotiated or if it has been paid.

Colonial remained shut down through the weekend, leading to fears of a spike in gas prices. Some say if the outage lasts more than five days, consumers can expect a shortage of oil and gas for the eastern portion of the country.

The U.S. Department of Transportation issued an exemption allowing flexibility for drivers transporting gasoline, diesel and jet fuel to east coast states that may experience a shortage.

"As the Administration works to mitigate potential disruptions to supply as a result of the Colonial Pipeline incident, (the U.S. Department of Transportation) is taking action today to allow flexibility for truckers in 17 states," White House Press Secretary Jen Psaki tweeted. 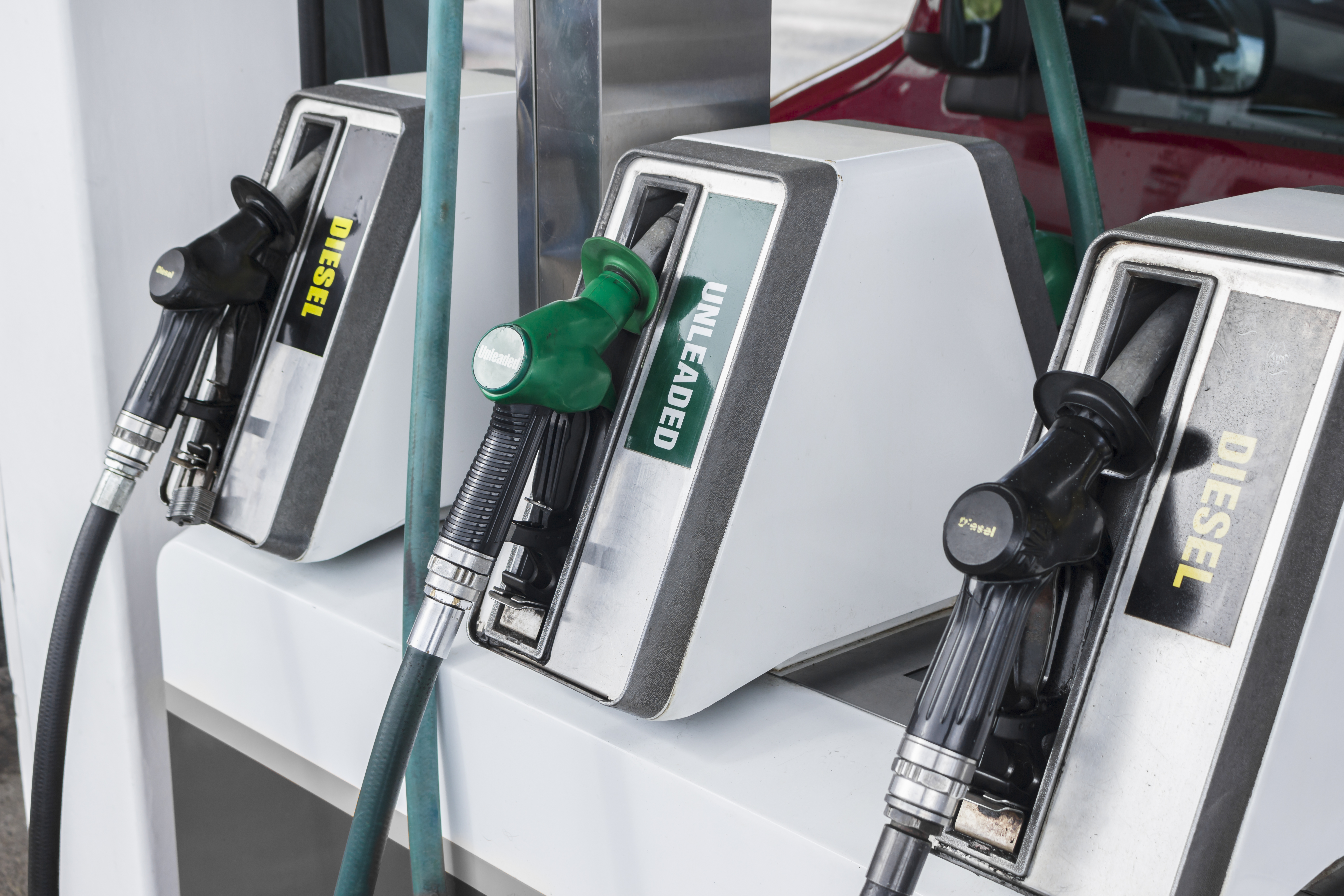 The attack is leading to new concerns over America's vulnerabilities to cybercriminals. In response, the White House has initiated efforts to shore up the security of the nation's infrastructure and utilities suppliers.

Republican Senator Ben Sasse of Nebraska said attacks like this are bound to recur.

"This is a play that will be run again, and we’re not adequately prepared," Sasse said. "If Congress is serious about an infrastructure package, at front and center should be the hardening of these critical sectors.”