Impressionist Rory Bremner has revealed how a telephone offer to dance with key Tory rebel Sir Richard Body, while pretending to be John Major, was crucial in keeping the prime minister in number 10.

The comedian granted the PM a stay of execution after inadvertently persuading Eurosceptic backbenchers to fall in line at the height of the Maastricht crisis in 1993, it emerged in official papers released last night.

Files declassified at the National Archives at Kew in London explain how Sir Richard, who died in 2018, was so taken in by the ruse that he pronounced it had ‘saved [Major’s] bacon’.

Detailing the prank this morning on BBC Radio Four’s Today programme, Bremner said: ‘I don’t know if you can imagine a time when a group of backbenchers would try to unseat the Prime Minister to take us out of Europe, almost unimaginable isn’t it?

‘But that’s what they were trying to do and we thought Major was in Malaysia, no one could ring him back because he was in mid-air, so we thought we’ll ring up his backbenchers who were giving him a hard time. 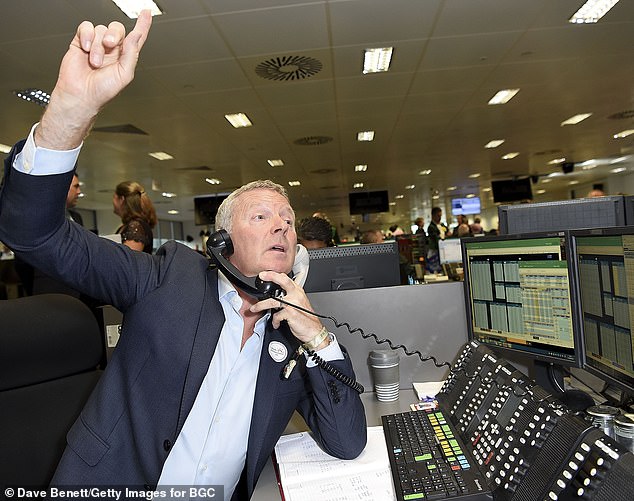 John Major was granted a stay of execution as prime minister after comedian Rory Bremner, pictured, impersonated him in phone calls to rebel Conservative MPs 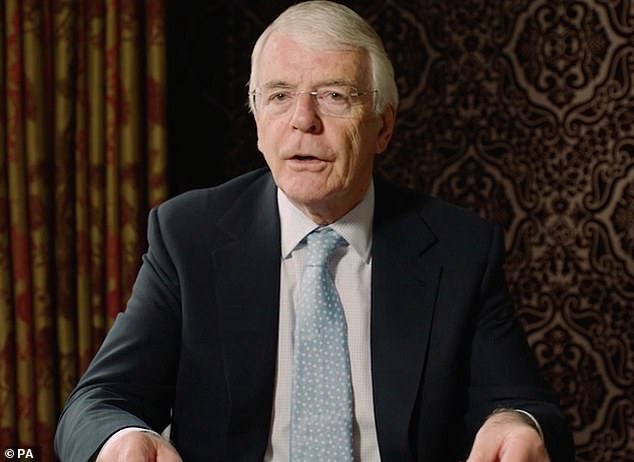 The phone calls came at a fraught time for Mr Major, pictured, who had a fragile majority and had faced a confidence motion that summer

‘The first call didn’t work and then we rang up Richard Body…and 1\\We didn’t know the half of it, and the half we didn’t know was that these people were actually plotting some kind of action around about the time of the party conference and we’d stumbled across it. A comedy programme had unwittingly thwarted a rebellion.

‘Without that call a small group of backbenchers might have unseated the Prime Minister and taken us out of the EU – what are the chances of that?’

The phone calls came at a fraught time for Mr Major who had a fragile majority and had faced a confidence motion that summer.

He was so frustrated by the activities of some Tory MPs that he had used the term ‘bastards’ to describe three Eurosceptics in his Cabinet.

Ahead of a new Channel 4 show, the comedian phoned Sir Richard in October 1993, pretending to be the PM. Bremner, who claimed to be Mr Major calling from Malaysia, where he was on an official visit, appealed for support before a difficult party conference.

Then cabinet secretary Sir Robin Butler later contacted Sir Richard to tell him the call was a hoax – but the MP refused to believe him, and told his restive colleagues to stand down.

The prank calls – also made to MPs John Carlisle and Ann Winterton – were intended for the comedian’s TV series Rory Bremner, Who Else? but were never used.

Papers reveal that, despite Sir Robin declaring that the calls were not from the prime minister, Sir Richard said: ‘If [Major] denies it, he goes down in my estimation… That call has saved him.’

In a report on the fallout, Sir Robin noted: ‘Body said he did not think he had been deceived. The PM had been in a bad state. Frantic. “I even felt a bit protective towards him”.’ 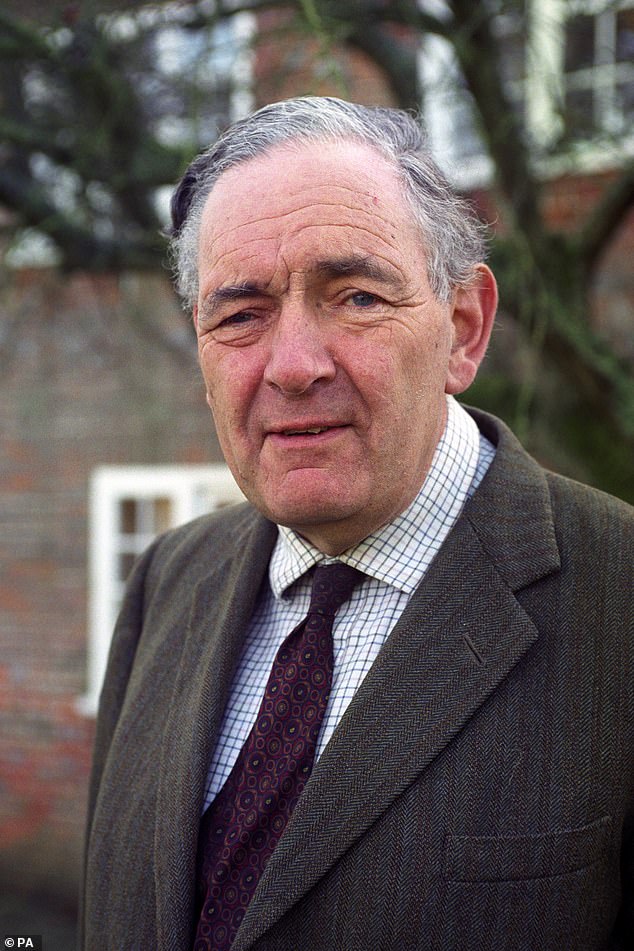 The impressionist has revealed how a telephone offer to dance with key Tory rebel Sir Richard Body, pictured, was crucial in keeping the prime minister in number 10

Sir Richard told Sir Robin the call had succeeded. Otherwise the prime minister would have ‘had hell from us’. He said he had ‘rung around’ his colleagues and they had ‘all agreed to lay off’.

The note added: ‘Body repeated that he did not think this was an impressionist. Butler should tell the prime minister that the call had saved his bacon.’

Mr Carlisle told Sir Robin he had been ‘half taken in’ by the call until Sir Richard rang him to assure it was genuine.

The files note that Mr Major, later Sir John, was ‘understandably astonished’ when he learned of the calls and asked Sir Robin to let the MPs know.

The prime minister thought that ‘the calls had crossed the boundary between entertainment and real life to an unacceptable degree’.

Channel 4 chief Michael Grade was hauled in and told Bremner was so good he could get the budget from the then chancellor Ken Clarke. He agreed not to air the episode.

Yesterday, Bremner said: ‘I give up. You think you’re being satirical but the reality is even more farcical.’