UK researchers have identified a key protein in the body that allows the multiple viruses that cause a cold to spread through cells. 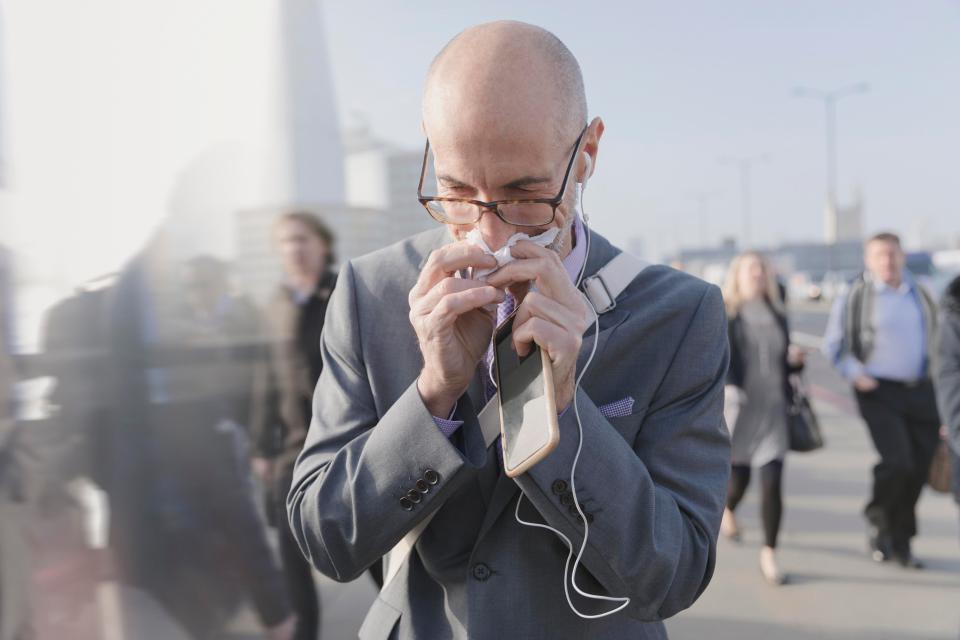 The new treatment developed at London’s Imperial College blocks the protein, cutting off the infection at an early stage.

In lab tests it worked within minutes on human lung cells. Current medications, such as lozenges and cough syrups, only ease symptoms of runny nose, sore throat and fever.

Research leader Professor Ed Tate said he was “optimistic” his team have finally found a cure.

He said: “As soon as you get a tingle in your nose or a scratchy throat, you’d use the inhaler. 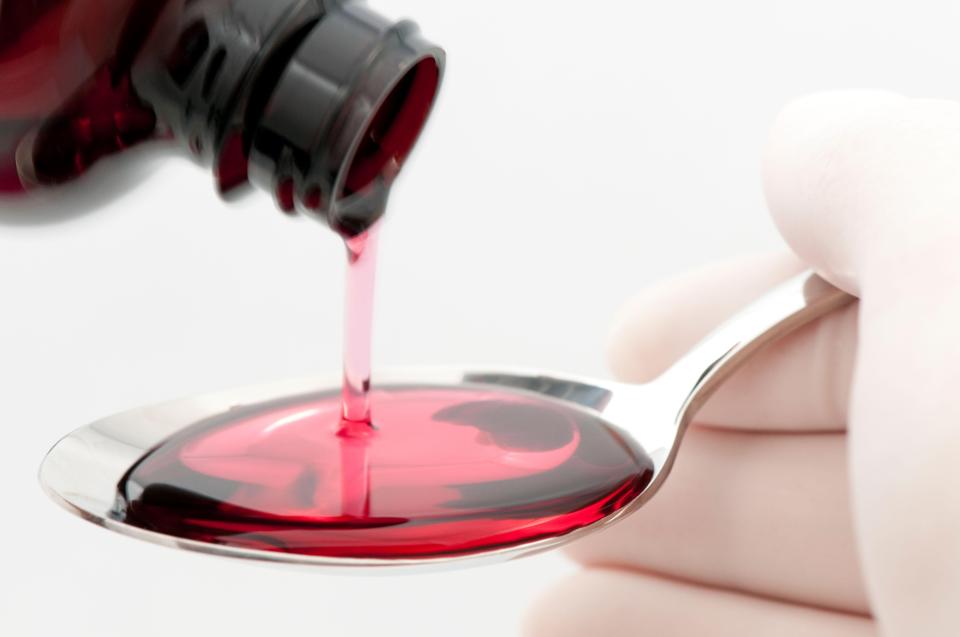 “It would deliver the drug to the lungs and stop the cold immediately before it spreads. We know it works, but we need to carry out trials to prove it is safe. That’s our next step.”

Trials will take two years. If successful the cold cure could be available within five years.